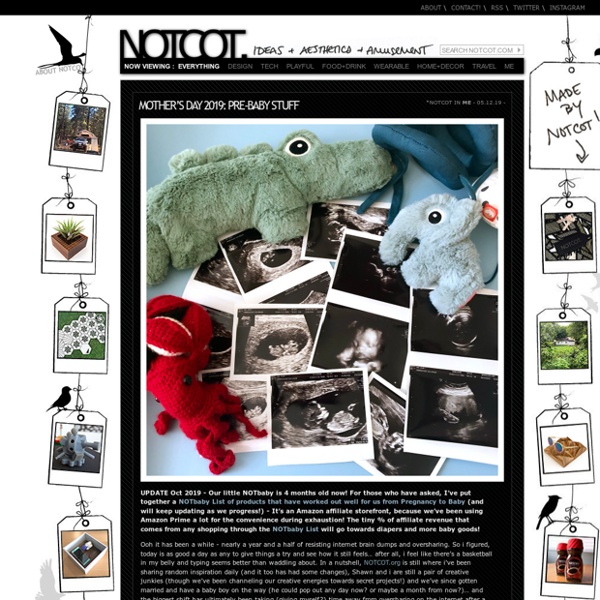 *NOTCOT in playful - 04.16.14 - 0 Notes Vertty: Geometric Beach Towels Growing up and living by the beach, my cars are never without a beach towel and flip flops. You never know when the mood might strike you! So i’ve been super intrigued by these Vertty Beach Towels since they surfaced on NOTCOT.org. Vertty just sent over a bright orange one today ~ and first impressions: awesome packaging, lightweight (1.5 lbs) , and love the unusual geometric shape with popping colors!

ATELIER FIFTY FIVE African Design -En [Image credit: Truth Coffee Interior – Haldane Martin] The Steampunk aesthetic of science fiction with a dose of fantasy, and inspired by 19th-century Victorian industrial steam-powered machinery combined technology is proving an increasingly popular lifestyle culture, applied to everything from fashion to interiors. One such interior is that of Truth Coffee, a Cape Town-based café, coffee shop and dive bar whose fantastical interior transports you to the industrial workhouses of the Victorian era. Founded on an ethos of serving proper, fresh home-roasted coffee the team behind Truth Coffee sought a look and feel that would designer embody their philosophy, and collaborated with South African interior design and furniture brand Haldane Martin to achieve their vision. The result was turning their three-storey ageing warehouse into a Steampunk themed interior.

MODEL-MORPHOSIS - T Magazine Blog The photographer Greg Kessler captures behind-the-scenes beauty transformations during Spring 2015 Fashion Week in Paris. Here, the model Taya Ermoshkina before (left) and after (right) makeup by Pat McGrath and hair by Guido Palau. See more Model-Morphosis features design Archives *notcot - 04.13.14 , 15:19 - 0 Notes Sexercize: Transforming the Maserati Ghibli When first approached about Kylie Minogue’s Sexercize, I was skeptical at best… as I learned about the special music video by Roman Coppola, Chandelier Creative, and Maserati… my curiosity got piqued. At first glance, this bizarre retro car porn of a film is just that… until you see the original it’s an homage to - the ‘65 piece ‘Kustom Kar Kommandos’ by Kenneth Anger… and to peel back the layers even further, Chandelier Creative and Maserati further indulged my curiosity with a loaner Maserati Ghibli S Q4 and a behind the scenes peek at how much they transformed the Ghibli for the video - and wow! What a process!

The Sexperience 1000 Welcome to The Sexperience 1000, an interactive journey through the sexual experiences and preferences of one thousand British individuals. What’s the favourite sexual position of iPhone users in the North? Do country music lovers over 55 prefer to do it in the dark? Explore the 20 questions of our survey and discover what the great British public get up to between the sheets… Filter Filter by region, age, etc. and compare to yourself. Design You Trust – Design and Beyond! The CP1 Lounge Chair was created by the famous Charles Pollock for Bernhardt Design. Charles Pollock, in case you didn’t know, was the one who dreamed up the office chair back in 1963. He died in 2013 in a fire, but came up with one last creation before he died. Continue reading “Daily Gadget Inspiration #83” » Unbelievable way of opening doors by rotating it with a gentle push.

The Flight From Conversation At home, families sit together, texting and reading e-mail. At work executives text during board meetings. We text (and shop and go on Facebook) during classes and when we’re on dates. My students tell me about an important new skill: it involves maintaining eye contact with someone while you text someone else; it’s hard, but it can be done. Over the past 15 years, I’ve studied technologies of mobile connection and talked to hundreds of people of all ages and circumstances about their plugged-in lives. I’ve learned that the little devices most of us carry around are so powerful that they change not only what we do, but also who we are. Smart, dumb, candybar, flip, and brick: a visual history of mobile phones For most of their history, mobile phones have been shrinking. Small meant portable; it even, in the not too distant past, was a sort of status symbol. Remember Motorola’s runaway hit, the ultra-thin Razr? But something funny happened on the smartphone’s way to success. Even as the phones themselves became thinner and lighter, their screens started to grow.