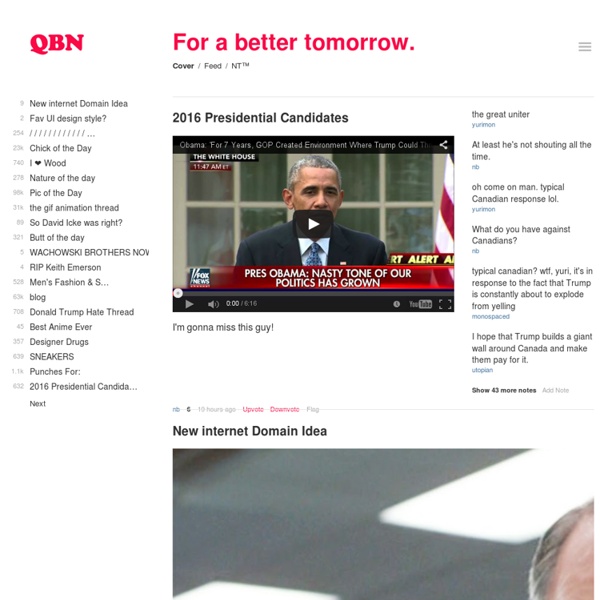 How to be a stylish designer.  You don’t know how to dress. Fashion has no meaning to you, other than buying a pair of jeans every two years or so. You don’t get the point of wearing anything otther than black. Geogrotesque Stencil Geogrotesque Stencil is the newest member of the popular Geogrotesque family, it has been thought as a display typeface, but it goes one step further and tries to solve some of the typical problems of stencils fonts. Most stencil fonts don't have a wide range of weights, Geogrotesque Stencil has a range of 7 weights. Another characteristic of this type of fonts is that the cut usually does not adapt well to the size or the use of different materials, generally it has a wide cut that works well in small sizes but in larger sizes is not very elegant, on the other hand a thin cut does not work in small sizes and affects the reading. Geogrotesque Stencil tries to solve these problems with 3 levels of cut (A, B and C). The thin cut (version A) matches the stem width of the Thin weight, in version B is twice as wide and in the version C is three times more wide. Distinctions

ROJO® - Contemporary Art Worldwide ROJO®magazine June 2001 to May 2011 After 10 years and 40 printed issues of the first world class all visual art magazine, in May 2011 ROJO decided to stop publishing its printed magazine. A decade of art featured in more than 7.000 pages. More than 800.000 copies distributed in more than 37 countries, and arts submitted by artists from around the world. ROJO feels it has acomplished its goals with the magazine, so this is why it is now investing its energies and resources in new projects and enterprises. Photo Inspiration Who doesn’t love baby photography, One of the most challenging and time consuming type of photography. It is easily one of the hardest kinds just because of the sheer amount of unexpected drama with the kids. It is also one of the most popular kind of photography too. You see baby photography all around.

Surf News Network BIG SURF PICTURE 4/12/14 Saturday update The Jet has a 150mph trough inbetween Japan and HI at 30-40N latitude or 600-1200 miles north of us. There's lotsa of broad weak Jet winds from the dateline to over Hawaii thus the wetter weather. A strong High bounces the Jet up and over HI Sunday into next week. The Sexperience 1000 Welcome to The Sexperience 1000, an interactive journey through the sexual experiences and preferences of one thousand British individuals. What’s the favourite sexual position of iPhone users in the North? Do country music lovers over 55 prefer to do it in the dark? Explore the 20 questions of our survey and discover what the great British public get up to between the sheets…

Patrick Dunne - Art Direction / Graphic Design - Paia, Hawaii Share Print 29 Advertising 15 Product Graphics 8 The Flight From Conversation At home, families sit together, texting and reading e-mail. At work executives text during board meetings. We text (and shop and go on Facebook) during classes and when we’re on dates. My students tell me about an important new skill: it involves maintaining eye contact with someone while you text someone else; it’s hard, but it can be done. Smart, dumb, candybar, flip, and brick: a visual history of mobile phones For most of their history, mobile phones have been shrinking. Small meant portable; it even, in the not too distant past, was a sort of status symbol. Remember Motorola’s runaway hit, the ultra-thin Razr?

Pretentious Is Not A Sexual Orientation ‘Sapiosexual’ has to be one of the stupidest sexual ‘identities’ to come along in years. New words with the suffix “-sexual” are like catnip for trendy straight people. In the late ’90s and early aughts, we collectively endured the “metrosexual,” a completely unnecessary term for a man who shaves and dares to have a few pastels in his wardrobe.

The Theory Generation If you studied the liberal arts in an American college anytime after 1980, you were likely exposed to what is universally called Theory. Perhaps you still possess some recognizable talismans: that copy of The Foucault Reader, with the master’s bald head and piercing eyes emblematic of pure intellection; A Thousand Plateaus with its Escher-lite line-drawing promising the thrills of disorientation; the stark, sickly-gray spine of Adorno’s Negative Dialectics; a stack of little Semiotext(e) volumes bought over time from the now-defunct video rental place. Maybe they still carry a faint whiff of rebellion or awakening, or (at least) late-adolescent disaffection. Maybe they evoke shame (for having lost touch with them, or having never really read them); maybe they evoke disdain (for their preciousness, or their inability to solve tedious adult dilemmas); maybe they’re mute.

Planking (fad) and others meme A planking-like activity – called face dancing by its participants – was initiated in 1984 in Edmonds, Washington by Scott Amy and Joel Marshall.[2] The two high school age boys were walking in a park when they came upon a baseball game. They decided to lay face down in right field to see if anyone would react. No one did, but they had such a good time and laughed so much, they continued to do it for many years to come. It became a fad amongst their friends, and especially in the non-clique clique called the Myth Club, but died out after awhile. The Coronation For years, normality has been stretched nearly to its breaking point, a rope pulled tighter and tighter, waiting for a nip of the black swan’s beak to snap it in two. Now that the rope has snapped, do we tie its ends back together, or shall we undo its dangling braids still further, to see what we might weave from them? Covid-19 is showing us that when humanity is united in common cause, phenomenally rapid change is possible.