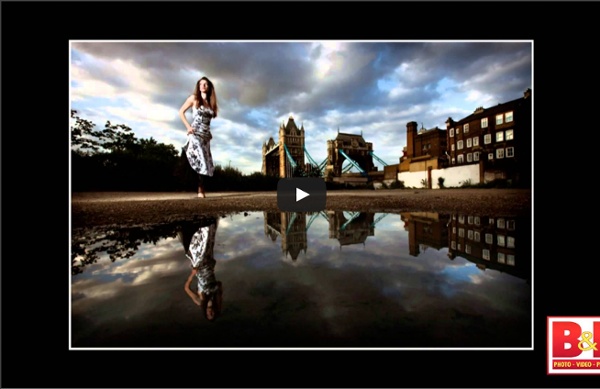 Random Processes: Non-Industrial Light & Magic I splurged a little this week. Since about the beginning of the year, I've been running into a wall when it comes to getting more creative with the photographs I take. The two most common problems being: Flash Photography with Canon EOS Cameras - Part I. Flash Photography with Canon EOS Cameras - Part I. Copyright © 2001-2013 NK Guy Version 1.8. 12 December, 2010. The invention and subsequent automation and miniaturization of electronic flash revolutionized photography. Nan Goldin Nan Goldin (1953) is an American fine-art and documentary photographer.She is represented by the Matthew Marks Gallery in New York.Boston.Goldin was born in Washington, D.C. and grew up in an upper-middle-class Jewish family in theAfter attending the nearby Lexington High School, she enrolled at the Satya Community School in Boston, where a teacher introduced her to the camera in 1968; Goldin was then fifteen years old. Her first solo show, held in Boston in 1973, was based on her photographic journeys among the city's gay and transsexual communities, to which she had been introduced by her friend David Armstrong.Goldin graduated from the School of the Museum of Fine Arts, Boston/Tufts Univercity in 1977/1978, where she had worked mostly with Cibachrome prints.Following graduation, Goldin moved to New York City.She began documenting the post-punk.She began documenting the post-Stonewall gay subculture of the late 1970s and early 1980s. Yes, photography saved my life. Yes.

Strobist: Lighting 101 (Photo by Strobist reader Sam Simon) Welcome to Lighting 101. You may not realize it yet, but you have just stepped through a door that may change your photography forever. 99 Excellent Examples of Forced Perspective Photography Forced perspective is a technique that employs optical illusion to make an object appear farther away, closer, larger or smaller than it actually is. It is used primarily in photography, filmmaking and architecture. It manipulates human visual perception through the use of scaled objects and the correlation between them and the vantage point of the spectator or camera. There are many ways to attack photography and some are much more expensive than others.

03 – dragging the shutter « Neil vN flash photography techniquesflash & ambient light ~ dragging the shutter ~ bouncing flash When balancing flash with the available light, the combination of settings is usually chosen so that the mood of the place and surrounds is retained – or at least have the available light add to the image. In doing so, the advice is often given to “drag the shutter”. Martin Parr Books by MP / Artist Books by MP / Papers and Zines by MP / Books edited by MP Bad Weather, 1982 Calderdale Photographs, 1984 A Fair Day, 1984 Prescot Now and Then, 1984

Strobist Remote Focus stacking Focus stacking is a technique for increasing the depth of field by taking a series of photographs with different focus settings and then combining them together using the areas in focus from each image. This technique is useful for macro and close-up photography, landscapes, product photography and any other image where the depth of field is critical and the subject isn't moving. The live view display in DSLR Remote Pro makes it very simple to automate the process of taking a sequence of images with different focus settings by running a script. There is no need to touch the camera and the mirror stays locked up during the sequence which minimizes the chances of camera shake or movement.

Magic Comprehensive Guide When we photograph something very small we call it a macro photography. I would imagine we should call it Micro photography, but I don’t have control over the jargon. Shooting small things poses great challenges and comes with high rewards. In this tutorial I to get all the info that you’d need to take macro shots. starting from equipment through subjects and tip and wrap up of some of my favorite macro photographers on Flickr if you need some extra inspiration. When we talk about macro photography we tend to think about small things that we shoot from a close distance.