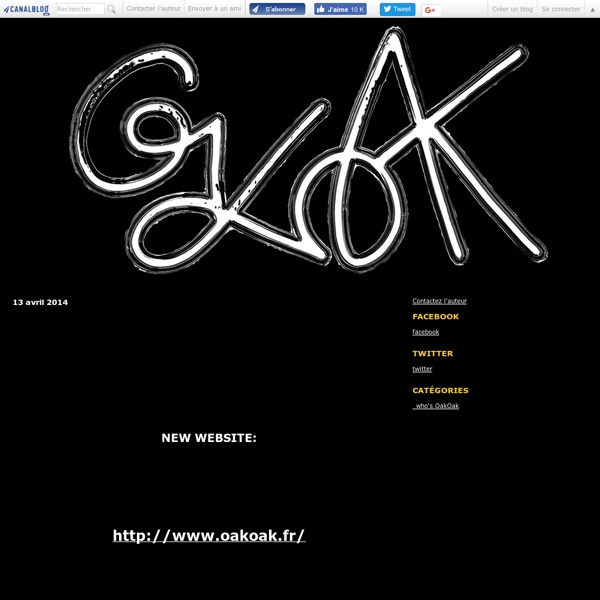 patrik budenz post mortem a person's death ends her existence. still, the body remains. until the 19th century, death was so prevalent in everyday life that it couldn't be denied: people nearly always died at home. it was the relatives' task to wash the body and cover it.

Brooklyn Street Art Posted on April 7, 2014 “After photographing in the mosh pits for awhile I began to get familiar with patterns in the music. Eventually it got to the point where I could sense the moment coming when things would really cut loose and go berserk,” says painter Dan Witz about his process and method for catching the moment when the roiling mass of hardcore music fans hit the perfect state of frenzy. “NY Hardcore Paintings”, opening this past Saturday night and on view currently at The Jonathan Levine gallery in Chelsea, presents Witz with his new body of convulsing bodies and to say they are a revelation is only part of the story. When we saw his first mosh pit paintings a few years ago we were struck by the raw thrilling chaotic energy and calculated abandon in them – and reminded of many such nights in the 80s and 90s in lower Manhattan when we also joined in the fray. Dan Witz “NY Hardcore” Jonathan LeVine Gallery (Photo © Jaime Rojo)

15 Creative Street Art Ideas from OakoAk French blog OaKoAk has a very cool collection of creative street art examples, and we want to share our 15 best picks with you. But before you start scrolling down the list, I’m going to take the liberty of reposting here a comment made on our Facebook page by Mike Aftanake: “This is today’s art, not the phony abstract ugly pieces they gather in modern art museums. This is alive…” Past Exhibitions In the first commission to use the building’s iconic river façade, and the first major public museum display of street art in London, Tate Modern presents the work of six internationally acclaimed artists whose work is intricately linked to the urban environment: Blu from Bologna, Italy; the artist collective Faile from New York, USA; JR from Paris, France; Nunca and Os Gemeos, both from São Paulo, Brazil and Sixeart from Barcelona, Spain. You can also take the Street Art Walking Tour: an urban tour of site-specific art from a group of five Madrid-based street artists: 3TTMan, Spok, Nano 4814, El Tono and Nuria – a map will be available in the gallery. Various events will take place during the exhibition, including an interactive evening with experimental New York artists Graffiti Research Lab, refacing Tate Modern with graffiti light projections.

80+ Beautiful Street Crimes done by BANKSY Asked about his technique, Banksy said: “I use whatever it takes. Sometimes that just means drawing a moustache on a girl’s face on some billboard, sometimes that means sweating for days over an intricate drawing. Efficiency is the key.” Oh, wait! Maybe we should start by explaining who the heck is Banksy first of all? [Read more...] Blog Mexican Artist Smithe our latest mural at the Bushwick Art Park August, 2013 In collaboration with Mex in the City and All City Canvas for their ACCGSNYC event bridging NYC and Mexico the group brought Mexican Artist Smithe to paint the latest 200 ft mural at the Bushwick Art Park. His mural at the Bushwick Art Park was written about in the NY Times & NY Magazine.

- STREET ART UTOPIA More info. Let us begin with this words that come as a response to the photo above: “There´s tools and colours for all of us, to lend from nature to make the world more understandable and beautiful”. 1# Click on a photo and you make it bigger and can post a comment on it. 2# Make sure that you read the story in the end! 3# Feel free to reblog this, only remember to link back to this post. More info.

LDN. London Street Art, documented. There are many forms of diverse Street Art around London. Here is a small selection of some exemplary work found around the capital. Street Artists A-Z LDNGraffiti has had an overhaul and painstakingly searched the database to create a set of 'A-Z' listings of Street Artists found in and around London... Banksy vs Team Robbo - Updated: 23/02/2014 On 19/12/2009 Street Artist Banksy adapted a piece of graffiti painted in 1985 by London Graffiti Pioneer Robbo.

Aakash Nihalani Working with bold isometric forms created from bright neon tape, New York artist Aakash Nihalani (previously here and here) transforms outdoor spaces into playful installations. Of his work Nihalani shares: For however briefly, I am trying to offer people a chance to step into a different New York than they are used to seeing, and in turn, momentarily escape from routine schedules and lives. News "Sailor" Mural: Timelapse Video Curated by Brooklyn Street Art, I did this at Espeis Outside Gallery in November. It's the largest stencil piece I've done to date, at 30' x 8'. Hope you enjoy the video. Collaboration with C215

BOOK OF THE MONTH (6): A.L.I.C.E. Gallery (Brussels) makes it on the list of 100 leading figures in urban art « Utopia Parkway No: Bonom, that rising star of Belgian street art, isn’t in there yet. But the authors of that wonderful new book Beyond the street did find something in Belgium worth including in their list of 100 leading figures in urban art: Brussels A.L.I.C.E. Gallery. As Beyond the street combines pictures with insightful interviews I had no trouble believing the good people from Bozar Shop (Brussels) that this had to be my book of the month. 10 Fascinating Art Installations Banksy’s Telephone Booth To parody the decline of the famous London Telephone Booths, infamous British guerilla artist Banksy puts an axe through this one. Reymond's Real Life Transformer One of the most famous works of french artist Guillaume Reymond, this series of performances, "TRANSFORMERS", brings together different types of vehicles, gathering them according to a precise choreography, and creating what looks from the sky like gigantic robots.

The Street Work of Banksy: British Graffiti Artist Banksy is the pseudonym of a British graffiti artist, political activist and painter, whose identity is unconfirmed. Using a unique stenciling technique Banksy’s artistic works of political and social commentary have been featured on streets, walls, and bridges of cities throughout the world. Here we’ll show you some of the best work from this international street artist Banksy. Be sure to check out Banksy.co.uk And the Online Shop Banksy.co.ukOnline Shop

Alice Gallery - The Word Magazine How long have you been working on your Art Brussels show? We started to think about who we’d like to include about eight months ago and then slowly started asking artists, because you never know if they’ll say yes. We also start quite early because we want the artists to produce pieces especially for Art Brussels. In our booth, there will be only one piece that has been shown before, and only because it’s a very important and historic one. How big is your Art Brussels booth?

Haha. I like. Some very smart street art by st_hawk Dec 29