Koalas to the Max dot Com 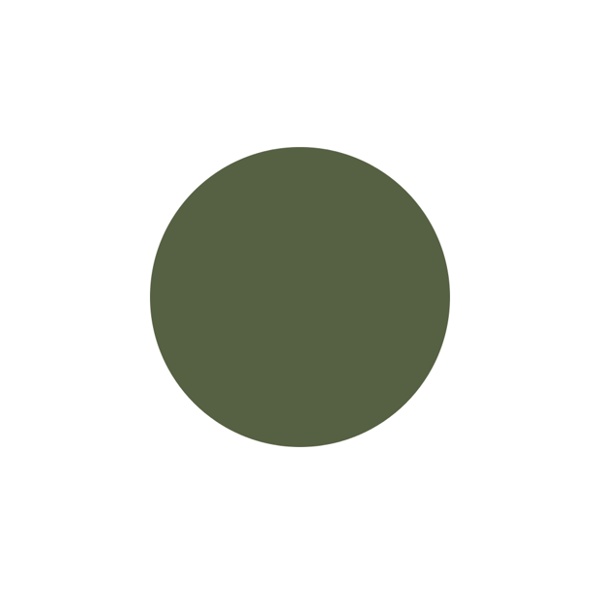 The 9 Best Data Visualization Examples from 2015 - ScribbleLive In the past, the idea of putting the words “creative” and “mathematician” in the same sentence would have seemed out of place. These days though, making sense of complex data requires design skills and number crunching that are as much art as they are science. If you think this stuff is simply for nerds, you might not be laughing when your buddy starts making $200,000 a year in his new gig as a data scientist. But whoever they are (and however much they get paid), the folks behind 2015’s best data visualizations have done the following things well: Used design and/or data science to make insights from a data set easily understoodDesigned a visualization that tells the whole story by itself, meaning it does note need added context to be compellingDelivers the data in a way that surprises, startles, or is (totally subjectively) awesome aesthetically Here are a few of our favorites from 2015.

WebGL Water Loading... Made by Evan Wallace This demo requires a decent graphics card and up-to-date drivers. If you can't run the demo, you can still see it on YouTube. The Event of a Thread: Anne Hamilton’s Groundbreaking Installation Filmed and Photographed by Paul Octavious It is one of my great regrets that I didn’t head up to New York over the last few weeks to catch Ann Hamilton’s groundbreaking installation, The Event of a Thread, at the Park Avenue Armory. Perhaps the only saving grace of not seeing it in person, or having not covered it on Colossal as coverage bounced around the web, is this gorgeous new video by my friend Paul Octavious who managed to catch a final glimpse of the installation before it closed last weekend. As visually stunning as it appears, I’m certainly left asking… “So what does it all mean!?” A field of swings suspended 70 feet in the air, a gargantuan white curtain attached to a network of ropes and pulleys, readers sitting at giant wooden tables reading to nearby pigeons. Via the Armory:

James Bridle – Waving at the Machines James Bridle’s closing keynote from Web Directions South 2011 was a a terrific end to an amazing couple of days, but don’t despair if you weren’t there. You can watch a full length video, or even read a transcript with the bonus of all the links James refers to. And if you want to be there next time around, make sure you are one of the first to hear about Web Directions South 2013! Transcript

Reasoning Is Sharper in a Foreign Language The language we use affects the decisions we make, according to a new study. Participants made more rational decisions when money-related choices were posed in a foreign language that they had learned in a classroom setting than when they were asked in a native tongue. To study how language affects reasoning, University of Chicago psychologists looked at a well-known phenomenon: people are more risk-averse when an impersonal decision (such as which vaccine to administer to a population) is presented in terms of a potential gain than when it is framed as a potential loss even when the outcomes are equivalent. In the study, published online in April in Psychological Science, native English speakers who had learned Japanese, native Korean speakers who had learned English and native English speakers studying French in Paris all surrendered to the expected bias when they encountered the question in their native tongue. In their foreign language, however, the bias disappeared.

Fantasy Map: Rail Transport in Westeros by Michael... - Transit Maps Fantasy Map: Rail Transport in Westeros by Michael Tyznik Not the first Game of Thrones/A Song of Ice of Fire transit map I’ve seen, but definitely the best designed. It was created by Michael Tyznik, who also made this great fantasy map of Columbus (May 2012, 4 stars). I do detect the influence of my TGV Routes of France map in this work – the general station symbology, the curved routes lines out of King’s Landing and the use of colour coding to define route groups – but Michael has done a fine job of taking things further. His intelligent use of non-standard angles keeps the map nice and compact, but also creates some nice, fun visual shapes. The typeface looks like the superb Source Sans Pro from Adobe, a definite favourite of mine.

2048 Join the numbers and get to the 2048 tile! New Game How to play: Use your arrow keys to move the tiles. When two tiles with the same number touch, they merge into one! 30 Great Examples of People Doing Nice Things Here are 30 pictures that have been going viral on the internet, and they all have one awesome thing in common: they will restore your faith and hope in humanity and this world of ours. With so many terrible stories in the news lately, we hope this list of acts of kindness puts a huge smile on your face. Check them out. Having a bad day? Then have a free rainbow from Meg. Claire L. Evans: Greetings from the Children of Planet Earth  In 1977, NASA sent a pair of unmanned probes named Voyager 1 and Voyager 2 into space. Among the infrared spectrometers and radio receivers included on each probe were identical copies of the same non-scientific object: the Voyager Golden Record. Sheathed in a protective aluminum jacket, the Record is a 12-inch gold-plated copper disk containing sounds and images chosen to portray the diversity of life on Earth: bird calls, whale songs, the sounds of surf, wind, and thunder, music from human cultures, and some 55 greetings in a range of languages, alive and dead. Like lonely time capsules, the records, aboard their still-functioning hosts, have long since left our solar system. The official Voyager 2 Twitter reports that the probe is currently at 13 hrs 38 mins 08 secs of light-travel time from Earth, which makes it the farthest man-made object from Earth. And neither, of course, are we.

Kasandra Perkins Did Not Have to Die Photo via Instagram A good person. Genuine. Pleasant. Nice. the data of long distance lovers August 25, 2015 · textmining · It is a truism to say that relationship is hard to maintain. It might be even more difficult when the Atlantic Ocean separates them. But thanks to internet and those big data companies that feed themselves with our personal informations, we can now have a real relationship even with 5,500 km between us. Real in sense of small talks, common projects, and fights... Only the means differ from the conventional relations as the acoustic vibration produced by the mouth is replaced by 0s and 1s traveling through transoceanic cables.

Every Noise at Once italian progressive metal deep symphonic black metal christian symphonic metal brazilian classical piano 10 Ways You’re Making Your Life Harder Than It Has To Be 1. You ascribe intent. Another driver cut you off. The Curious Brain What a wonderful Festival it has been! It was better and even more impressive than the one last year. Basically it was huge. So many presentation to see, so many people to connect. At one point you had to sacrifice which presentation to see over another one. I met so many awesome people B.