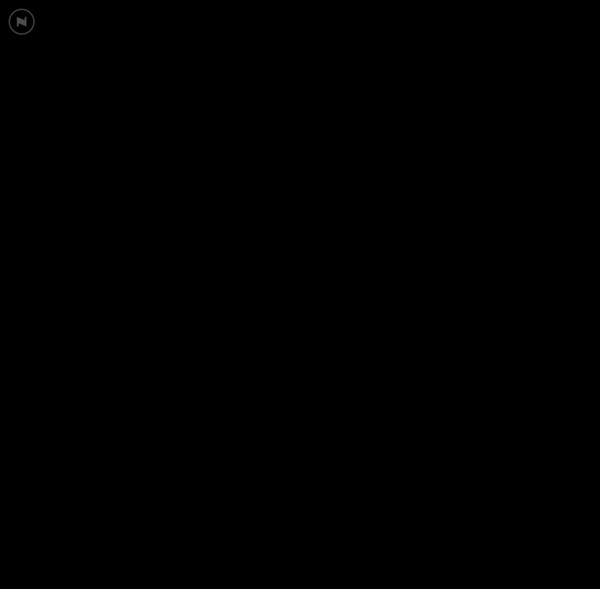 Create an animation online with AnimateStar ABCya is the leader in free educational computer games and mobile apps for kids. The innovation of a grade school teacher, ABCya is an award-winning destination for elementary students that offers hundreds of fun, engaging learning activities. Millions of kids, parents, and teachers visit ABCya.com each month, playing over 1 billion games last year. Google RO.ME › North Kingdom In the simplest of terms explaining it – “3 Dreams of Black” is an interactive music video developed in WebGL and optimized for Chrome to showcase its possibilities; written and directed by Chris Milk; based on the song “Black” from Danger Mouse and Daniele Luppi’s ROME album; an album that somewhat is a soundtrack to a movie that doesn’t exist. The music serves to express a story that takes place in a post-apocalyptic landscape where the main characters are played through the voices of Norah Jones and Jack White. More specifically, “3 Dreams of Black” is Norah’s lucid dream where users can partake and gain control of her characters experience.

I Turn Abandoned Spaces Into Fantasy Worlds (NSFW) I started shooting portraits in 2009, after having spent years dedicating my time to strictly photographing music-related "stuff" (concerts, album covers, band promos, etc). I was a poor artist with no direction and certainly no money for a studio. Show Full Text Luckily, my lack of funds forced me to get creative and to use the world around me. I had seen a photo of a theater in an abandoned asylum via an internet search, and was immediately enamored with the image. I was obsessed with finding the location, as it was like nothing I had ever seen before.

How to Listen to Music on the Internet for Free...Legally last updated July 26th, 2010 It's difficult to be a music fan in a world full of internet leaks, peer to peer and Bit Torrent. The allure to steal music is high and the incentives to pay for it are becoming lower everyday. So New Media Rights wanted to put together a list of great sites where you can download or stream free, legal mp3s and albums so you can avoid getting sued by the RIAA and support your favorite musicians at the same time. Table of Contents

peter blaskovic This is my experimental research in field of art, graphics, math, physics... I have fun to mix different subjects together and finding a new ways of expression. Some of them have great usage in new medias, production or simulations, some of them are just for fun. :) Create Something. Donate Login Remember Me online paint program Flame Painter is a unique paint program, it belongs to my 'I am an Artist' experimental project. I think with tools which inspires you, everyone can be an artist. You can try it here, change different brush settings and paint your own flame paintings. When you change the background from black to white, the palette changes from additive to subtractive and the feeling of the painting is very different. It's not easy to explain all brush parameters, so I leave this for your experimentation.

What Shakespeare Plays Originally Sounded Like 2545Share107 In this video from The Open University, we learn about the Globe Theater's experiments with "Original Pronunciation" (OP), which is exactly what it sounds like–English as it was pronounced at the time Shakespeare's plays were written and first performed. Unsurprisingly, OP is quite different from modern pronunciation, and often changes lines dramatically. Often lines rhyme in the OP accent, but do not in a modern accent (also known as Received Pronunciation, or RP).