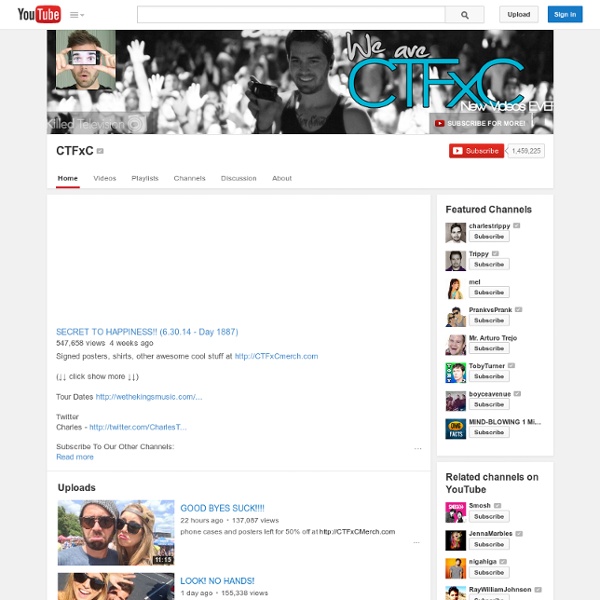 La'Rayne Larayne stepped on the stage at The Shrine World Music with some of the crew. Then that weekend she made an impromptu trip to the BAM Festival in Brooklyn with her sis and God sis and enjoyed the weather and the FOOD! Sign up for my newsletter ► Remove Blogger Bar: How To Remove the Navbar from Blogspot Blogs Over the past few days, I have been exploring the idea of creating some different kinds of blogs using Google’s free Blogspot domain and optimizing them for AdSense monetization. During my research, I read about a useful tip that was mentioned by several of the more experienced money-making bloggers in this particular genre. They suggested the idea of removing the top navigation bar that appears by default in all blogs hosted by Blogger.

blogilates Conquering personal challenges make us stronger. So today I decided to see if I could take the "Call Me Maybe" squat challenge and make it even crazier. Can I do 1000 squats without stopping?!! It's a big feat. List Of Chrome Extensions For Google Plus There is a very useful collaborated document being developed for users to get started with Google Plus. A Collaborative Document:(or how 120+ people wrote a book at the same time) is a shared file on Google docs and is being written/edited/modified while I am writing this. So, when I was making a list of Google Chrome Extensions for Chrome, 1. I could make it easily 2. Bookshelf Porn Stardansheill Aaron Hastings - IT student. Semi-tolerable nerd. Amateur programmer. Qualificated grammer natsee.