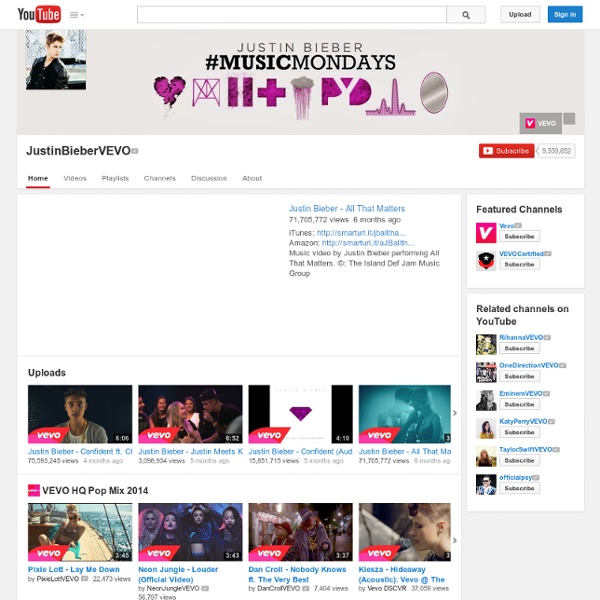 Justin Bieber_TeenVogue Eminem To call Eminem hip-hop's Elvis is correct to a degree, but it's largely inaccurate. Certainly, Eminem was the first white rapper since the Beastie Boys to garner both sales and critical respect, but his impact exceeded this confining distinction. On sheer verbal skills, Eminem was one of the greatest MCs of his generation -- rapid, fluid, dexterous, and unpredictable, as capable of pulling off long-form narrative as he was delivering a withering aside -- and thanks to his mentor Dr. Dre, he had music to match: thick, muscular loops that evoked the terror and paranoia Em's music conjured. Born Marshall Mathers in the Kansas City suburb St. As he was struggling to establish his career, he and his girlfriend Kim had a daughter, Hailey, forcing him to spend less time rapping and more time providing for his family. The Slim Shady EP opened many doors, the most notable of them being a contract with Interscope Records.