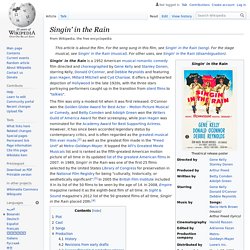 It offers a lighthearted depiction of Hollywood in the late '20s, with the three stars portraying performers caught up in the transition from silent films to "talkies. " Plot[edit] Don Lockwood (Kelly) is a popular silent film star with humble roots as a singer, dancer and stuntman. Don barely tolerates his vapid, shallow leading lady, Lina Lamont (Hagen), though their studio, Monumental Pictures, links them romantically to increase their popularity. Lina herself is convinced they are in love, despite Don's protestations otherwise. To escape from his fans after the premiere, Don jumps into a passing car driven by Kathy Selden (Reynolds). The premiere of The Dancing Cavalier is a tremendous success. Hyperloop. Artist's impression of a Hyperloop capsule: Air compressor on the front, passenger compartment in the middle, battery compartment at the back and air bearing skis at the bottom A 3D sketch of the Hyperloop infrastructure. 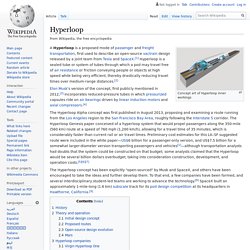 The steel tubes are rendered transparent in this image. The Hyperloop is a conceptual high-speed transportation system put forward by entrepreneur Elon Musk,[1][2] incorporating reduced-pressure tubes in which pressurized capsules ride on an air cushion driven by linear induction motors and air compressors.[3] A preliminary design document was made public in August 2013, which included a preliminary cost estimate for a passenger-only version at US$6 billion, while a version transporting passengers and vehicles was estimated at US$7.5 billion. 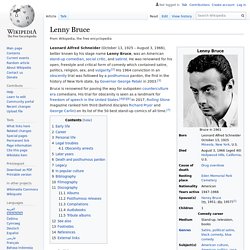 He was renowned for his open, free-style and critical form of comedy which integrated satire, politics, religion, sex, and vulgarity. His 1964 conviction in an obscenity trial was followed by a posthumous pardon, the first in New York State history, by then-Governor George Pataki in 2003. He paved the way for future outspoken counterculture-era comedians, and his trial for obscenity is seen as a landmark for freedom of speech in the United States.[10][11][12][13] Early life[edit] Lenny Bruce was born Leonard Alfred Schneider in Mineola, New York, grew up in nearby Bellmore, and attended Wellington C. Stacey Dooley Investigates Series 6 1 Meth and Madness in Mexico BBC Documentary 2015. ✰ 8 HOURS ✰ Best Fireplace HD 1080p video ✰ Relaxing fireplace sound ✰ Full HD. Thunderstorm, Light and Heavy Rain 11 Hours -Sounds of Nature 59 of 59 - Pure Nature Sounds. Thunderstorm in cathedral -Rainstorm with deep echoes, rumbles. Relaxation Sleep Meditation Study. 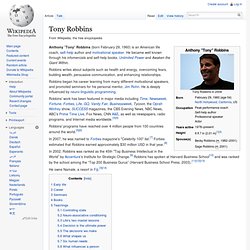 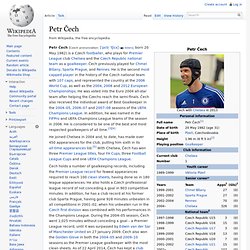 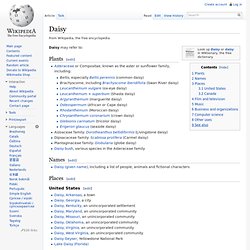 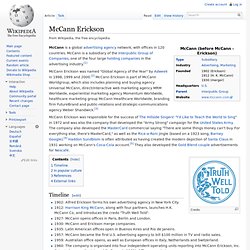 McCann is a subsidiary of the Interpublic Group of Companies, one of the four large holding companies in the advertising industry.[1] McCann Erickson was named "Global Agency of the Year" by Adweek in 1998, 1999 and 2000.[2] McCann Erickson is part of McCann Worldgroup, which also includes planning and buying agency Universal McCann, direct/interactive web marketing agency MRM Worldwide, experiential marketing agency Momentum Worldwide, healthcare marketing group McCann Healthcare Worldwide, branding firm FutureBrand and public-relations and strategic-communications agency Weber Shandwick.[3] McCann Erickson was responsible for the success of The Hillside Singers' "I'd Like to Teach the World to Sing" in 1972 and was also the company that developed the "Army Strong" campaign for the United States Army.