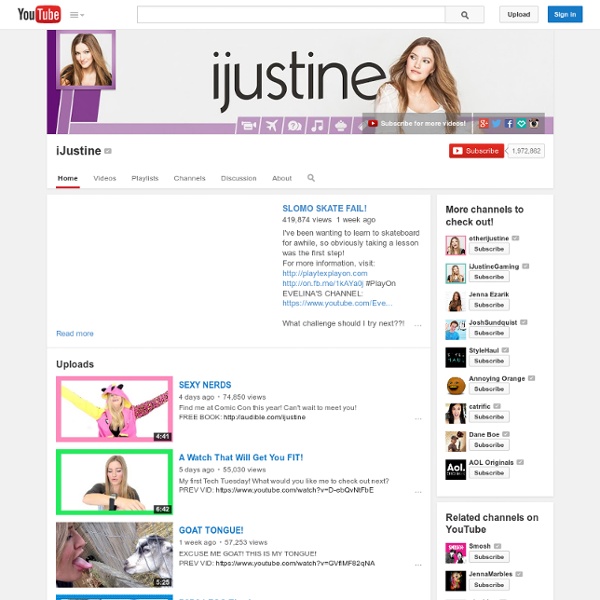 TastyPC.TV In this video I build an entirely semi-passive gaming PC, with an i7 4790K and up to a Strix GTX 980. Everything is completely passively cooled even when light gaming. :) Full parts list:Intel Devils Canyon i7 4790K @ 4.5GHzAsus ROG Maximus VII HeroCorsair 16GB 1600MHz LP Vengeance MemoryAsus Strix GTX 980, 970 & 780 OC Edition CardsNoctua NH-D15 CPU Air CoolerNoctua IndustrialPPC FansCorsair Graphite 730T CaseCorsair AX1200i PSUCorsair 120GB Force GT SSD TEDxTalks Musician Scott Mescudi, aka Kid Cudi, returns to his high school to talk about growing up and his career path in the music industry. Born Scott Ramon Seguro Mescudi in Cleveland, Kid Cudi began rapping while attending Shaker Heights High School and later Solon High School. In 2004, Kid Cudi moved to Brooklyn, NY to pursue his rap career. He released his first mixtape, “A Kid Named Cudi,” in 2008. The mixtape earned Kanye West’s attention, leading him to sign Cudi to his GOOD Music imprint. As an up-and-coming artist, Cudi contributed hooks and lyrics to songs by West and Jay-Z, including “Heartless,” “Paranoid” and “Already Home.” This talk was given at a TEDx event using the TED conference format but independently organized by a local community.

TeamFourStar's channel Dragonball Z Abridged Parody follows the adventures of Goku, Gohan, Krillin, Piccolo, Vegeta and the rest of the Z Warriors as they gather Dragonballs and fight intergalactic evil. With the comedic writings of Lanipator, Takahata101, and KaiserNeko this may not be the DBZ you remember but TFS hopes you enjoy it all the same. How high can the Krillin Owned Count get? Who will be the next to go Super Saiyan? Can Vegeta's ego get any bigger? TeamFourStar is a group of voice actors, sound designers, musicians and entertainers based out of Texas. You can find more of our work on our website: us on Twitter: Facebook: And if you want to support us you can find us on Patreon at: Or you can buy some of our merch at: CAST (in order of appearance) CREWVoice DirectorSCOTT FRERICHS (KAISERNEKO) Main EditorSCOTT FRERICHS (KAISERNEKO) Assistant Editor

Welcome to The Gradual Report Hey team lemondrops, team awesome, team reduce word suck, team balls deep, team living life to the fullest, team lets do this, team doing it, here is the link paypal, here is the link patreon, OK you get the idea, we are a team, you me and about 2000 other people. I have been doing most of the heavy lifting as far as money goes, buying computers and cameras and microphones and editing software... and you have been doing most of the laughing and watching and holyshiting. It's been a great so far... but it would be cool if you could step into the paying for stuff little. As a bonus, I will send you a post card from different parts of the earth as I travel around and reduce world suck. Each card is hand written to you from me, it will have thoughts some deep some silly and possibly hand drawn pictures. My goal is to get 100 people on this train, that would go a super long way in keeping me going. all the best, -d