Journalism and travel, together at last 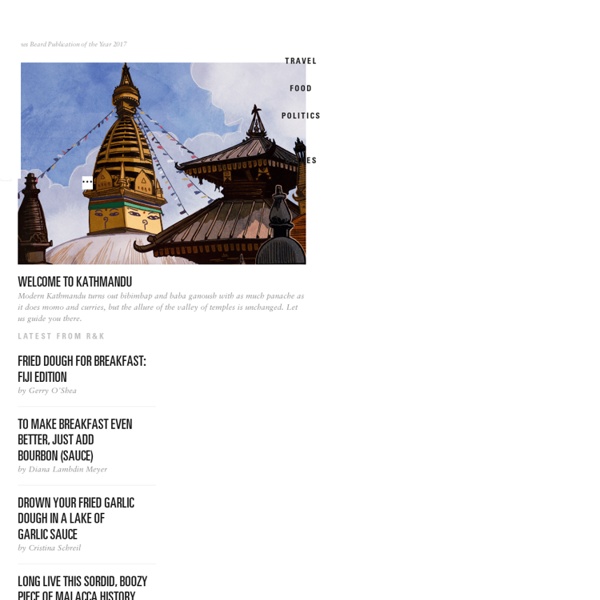 Athina Kazolea | Christmas in Ethiopia’s Highlands, Travelling Beyond Fine Art Photography | Another Africa The first time I laid eyes on the portrait of a young priest, whom I immediately recognized to be Ethiopian, I was mesmerized. Not only for its scale, standing more than a meter tall, or for the setting, the equally impressive Parisian establishment SOME/THINGS. It was that in this private enclave of creative acumen, old worlds and new could and did meet. That images of Ethiopic traditions, of a so called black byzantine could marry so naturally with avant grade furniture and other artifacts so firmly entrenched in a modern worldy aesthetic. © Athina Kazolea. My conversation with her on this image and the larger body of work that constitutes, Northern Ethiopia The Christian Highlands would come almost a year later. Like every novice interviewer, I began with the obvious and easy question. This period would open a new chapter for Kazolea – a transition where her photographic practice would take her beyond Greek borders. During that first visit she describes that her hair went white.

Courtkneecap - Freestyle Writing If Everyone Knew | Now with five more facts that everyone should know. Rob Hornstra photographs changes to Sochi, Russia, in the years leading up to the Olympic Games in “The Sochi Project” with Arnold van Bruggen. With the 2014 Winter Olympic Games kicking off this week, the world will get a fast and likely incomplete introduction to Sochi, Russia. But for Dutch photographer Rob Hornstra and journalist Arnold van Bruggen, Sochi is familiar territory. They’ve spent the past five years painstakingly reporting on Sochi and the surrounding region, determined to transcend the Olympic glow that now engulfs the city. The work tells the story of Russia’s summer capital, “the Florida of Russia, but cheaper,” including its history as the site of a genocide, its development into a tourist destination, and recent changes made in anticipation of the Olympic Games. Rob Hornstra/Flatland Gallery Rob Hornstra/Flatland Gallery , Rob Hornstra / Flatland Gallery. Rob Hornstra/Flatland Gallery It also follows the history of nearby Abkhazia, which declared itself an independent country in 1999 but is only recognized by five nations, including Russia.

4 Reasons You Should Never Write Alone Imagine the quintessential writer: introverted, glasses, coffee in hand, sitting alone at a small desk, while poking their fingers on a keyboard. We all have preconceived notions as to what being a writer looks like, but whatever your idea of a writer, I can bet that one trait is uniform across the board. You probably imagine your writer alone, the Stephen King type, secluded, perhaps in a cabin in the middle of nowhere. Interestingly enough, being a writer alone is nearly impossible, and after being part of a writers group for almost a year, I’ve learned I could never do it alone. Why You Shouldn’t Write Alone Great writing is done in community, and besides having more great friends, there are four major benefits to not being a writer alone: 1. Editing is hard. Regardless of how much you know about spelling, subject-verb agreement, or colons, all writers make mistakes. Editors can be extremely expensive. 2. There’s something about commiserating that feels so great. 3. 4. Don’t write alone.

Aeon | ideas and culture The Photographers That Tim Hetherington and Chris Hondros Left Behind Yuri Kozyrev, 47: Chechnya / Kosovo / Afghanistan (held captive in 1992) / Iraq / Bahrain / Egypt / LibyaTyler Hicks, 41: Kosovo / Afghanistan / Iraq / Lebanon / Libya (held captive, with Lynsey Addario, in March) Kozyrev and Hicks were traveling together in Libya in March 2011 when Hicks and Lynsey Addario (slide 2) were captured by Qaddafi’s soldiers. In the weeks before his friends were captured, Kozyrev says, “it was really, really exciting. Note: Conflicts listed roughly in chronological order of the photographer’s first trip there; many have made multiple trips to certain countries. Photo: Christopher Anderson/Magnum Photos João Silva To donate to his recovery, click here. Chris Hondros In Misurata, Libya, on April 18. Says Ron Haviv (slide 4), who met Hondros in Kosovo at the start of his career: “As Chris became part of Getty and moved up the ladder, he understood the power that he had, because he had this great machine to distribute his work and to have a real impact with it.

Sacred Carnality This essay is drawn from “The Art of Memoir,” by Mary Karr, published by HarperCollins. My holy of holies is the human body —Anton Chekhov, May, 1888 Carnality sits at the root of the show-don’t-tell edict that every writing teacher harps on all the time, because it works. My Texas-oil-worker daddy introduced me as a kid to the raconteur’s need for physical evidence when he told me a story about selling fake moonshine to some city boys. Bull dookey, I said. “You don’t believe me?” My mouth slung itself open. It’s sad how long I believed stories based on arbitrary physical objects that my daddy fished out from his past and plunked down into my present, like that shirt. Getting sophisticated about carnal writing means selecting sensual data—items, odors, sounds—to recount details based on their psychological effects on a reader. The great writer trolls the world for totemic objects to place on a page. Beginning with the sunshine, Angelou puts us in a place and time only she can report on: