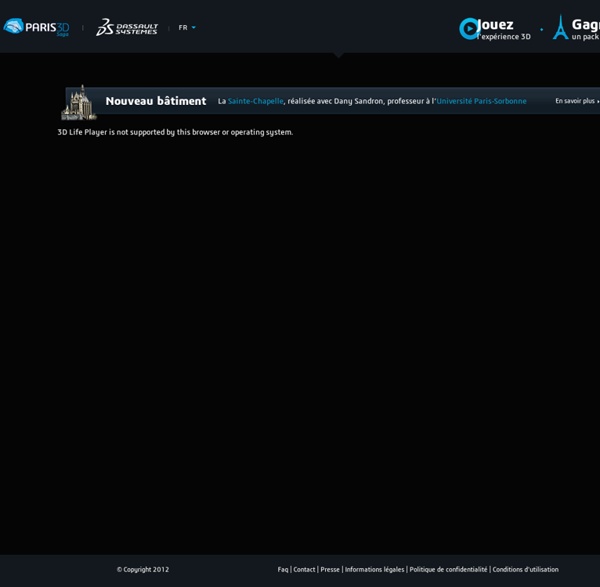 STOREFRONT RENOVATION (WALL MACHINE) by Acconci Studio Site: a narrow triangular space that serves as an alternative gallery for architecture and art. Program: an artist / architect collaboration that results in a new façade for the gallery. Project: an adjustable and variable façade, a usable wall. The wall is white-painted plaster inside, and supra-board (a concrete-like panel) outside. The wall is divided into segments. Vertical seams separate the wall into panels that pivot, like revolving doors, side to side; the pivoting wall-panels can be fixed at various points, at different angles to the fixed wall – a wall-panel can be turned inside-out.

15 Architects Who Have Been Immortalized on Money 15 Architects Who Have Been Immortalized on Money In terms of memorialization, being selected to represent your country as the face of a banknote is one of the highest honors you can achieve. Even if electronic transfer seems to be the way of the future, cash remains the reliable standard for exchange of goods and services, so being pasted to the front of a bill guarantees people will see your face on a near-daily basis, ensuring your legacy carries on. In some countries, the names of the faces even become slang terms for the bills themselves. While “counting Le Corbusiers” doesn’t quite roll off the tongue, a select few architects have still been lucky enough to have been featured on such banknotes in recent history. Binh House / Landmak Architecture Binh House / Landmak Architecture Architects Location Hòa Lạc, Thạch Thất, Hà Nội, Vietnam Architect in Charge Ta Tien Vinh, Truong Tuan Chung Project Year 2015 Photographs Manufacturers Lava VN, Vietnam Window Design Team Le Minh Hoang, Ngo Hung, Tran Viet Phu, Nguyen Thao, Vu Nam Son, Pham Dinh Hanh, Dang Viet Anh More SpecsLess Specs From the architect. This house is built on a bad land shape which is separated from the narrowest part of a large land. It has ugly shape and is most cramped. In suburban, people often build houses on very large land plots, therefore, the small area (in comparison with the land in this area) is paid less attention to build a house.

4 Ways You Can Dress Like an Architect 4 Ways You Can Dress Like an Architect 1. All black.2. Black with a bit of grey.3. Life House / John Pawson Architects Location United Kingdom, Llanbister, Llandrindod Wells, Powys LD1, UK Design Team Shingo Ozawa, Justine Bell, Chris Masson, Charlotte Moe Area 334.0 sqm Project Year 2016 Photographs From the architect. From the beginning, the thinking behind the Life House was an uncompromisingly modern design where it would be possible to inhabit a different sort of architectural space. Experiments with massing and orientation have produced a composition that is bedded into the fall of the land. The proliferation of blackened gorse in the surrounding heathland is reflected in the dark exterior brickwork, whilst the rough moor grass provides a reference for the lighter bricks used inside. The house’s programme is arranged as a series of self-contained folds, opening off two corridors.

The "Kitchenless" House: A Concept for the 21st Century Architect Anna Puigjaner imagines a future in which housing is suited to the needs of its inhabitants. Sometimes that happens to mean not having a kitchen. Her project “Kitchenless” has received the Wheelwright Prize from Harvard University, along with an endowment of $100,000 for research on existing models of communal residences worldwide. Puigjaner and the other members of the Maio firm work alongside professionals from other disciplines in a beautiful spot in the Gracia district in Barcelona, which functions more as a co-working space than a conventional architectural office. The Maio team opted for this place in 2011, during the crisis, so in order to hold on to it they decided to open the space to other workers. In 2016 they could afford to be alone, but there isn’t any compelling reason for them to do it.

9 Reasons to Become an Architect 9 Reasons to Become an Architect Making the decision to pursue architecture is not easy. Often, young students think that they have to be particularly talented at drawing, or have high marks in math just to even apply for architecture programs. Once they get there, many students are overwhelmed by the mountainous tasks ahead. While the path to becoming an architect varies from country to country, the average time it takes to receive a Masters in Architecture is between 5 and 7 years, and following that is often the additional burden of licensure which realistically takes another couple of years to undertake. Knowing these numbers, it’s not particularly encouraging to find out that the average architect does not make as much as doctors and lawyers, or that 1 in 4 architecture students in the UK are seeking treatment for mental health issues.

Otherothers' "Offset House" Reveals the Architecture Hidden in Suburban Homes Otherothers' "Offset House" Reveals the Architecture Hidden in Suburban Homes In the classic film The Wizard of Oz, Dorothy and friends manage to obtain a visit with the great and powerful wizard, who appears to them as an enormous, grotesque head, surrounded by smoke and flames, with a booming voice and a hostile demeanor. But when Toto pulls back the curtain, the wizard’s true nature is revealed, and it is only then that he is able to help the gang get the help for which they journeyed many miles down the yellow brick road. The Sierra Madre Tattler!: Narcotecture: The Other McMansions We have been discussing McMansions here a bit over the last month or so. The reason being so many of these things are being built down in Arcadia that it is only a matter of time before they start sprouting up in greater earnest here. Or so many fear.