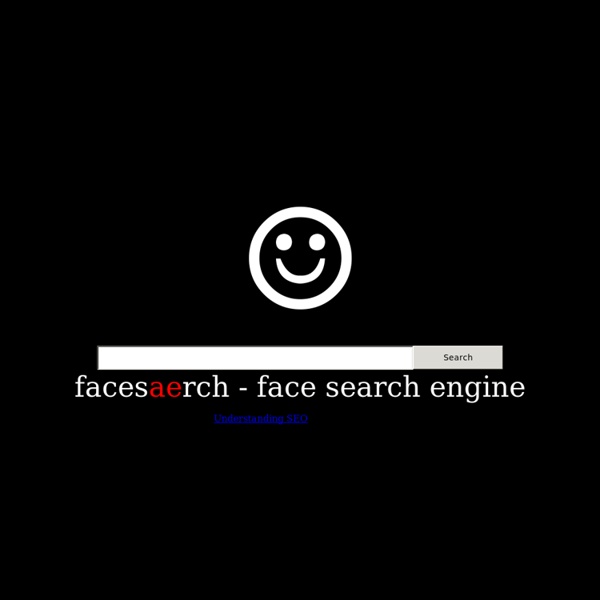 Free textures for your next web project. Nothing like a field of beautiful flowers. Download Download These lovely water-colorful dots will make your designs pop. Download Accueil CancelEditDeletePreviewrevert Text of the note (may include Wiki markup) Could not save your note (edit conflict or other problem). Please copy the text in the edit box below and insert it manually by editing this page. Hacking Gmail with 92 percent success (Phys.org) —A team of researchers, including an assistant professor at the University of California, Riverside Bourns College of Engineering, have identified a weakness believed to exist in Android, Windows and iOS mobile operating systems that could be used to obtain personal information from unsuspecting users. They demonstrated the hack in an Android phone. The researchers tested the method and found it was successful between 82 percent and 92 percent of the time on six of the seven popular apps they tested. Among the apps they easily hacked were Gmail, CHASE Bank and H&R Block.

Tiny Circleslider: A lightweight circular carousel for jQuery What is it? Tinycircleslider is a circular slider / carousel. That was built to provide webdevelopers with a cool but subtle alternative to all those standard carousels. spider web - Search for Photos Photos Pages Users hide options Entire Content Title Name Author Location most relevant firstlabeled for commercial reuse with modification 50 Kick-Ass Websites You Need to Know About It's time to update the entries in your browser's links toolbar. But with recent estimates putting the size of the internet at well more than 100 million distinct websites, it's getting harder and harder to get a handle on all the great stuff that's out there. That's why we've compiled this list.

25 Amazing Responsive jQuery Slider Plugins With almost every aspect of the internet going mobile, more and more web developers than ever before are being hired primarily to ensure that websites acquire responsive capabilities. Indeed, as the mobile computing continues to heat up, the demand for responsive WordPress templates, HTML themes, and plugins is likewise on the rise. Among the web elements that need to go responsive to keep up with the times, are the image showcase mechanisms of websites. We are referring here of sliders, carousels, galleries, accordions and others which are common features of websites and looks great on most sites using a to show off key content and images. These things need to go responsive as well to accomplish 100% responsiveness of any given site.

Discover the world's most endangered species Wildscreen's Arkive project was launched in 2003 and grew to become the world's biggest encyclopaedia of life on Earth. With the help of over 7,000 of the world’s best wildlife filmmakers and photographers, conservationists and scientists, Arkive.org featured multi-media fact-files for more than 16,000 endangered species. Freely accessible to everyone, over half a million people every month, from over 200 countries, used Arkive to learn and discover the wonders of the natural world. CSS3 And HTML5 Snippets You Should Be Aware Of Since the launch of CSS3 and HTML5 there’s a buzz around them and since the browsers have started offering compatibility for their properties people have gone insane about these two new web technologies. CSS3 and HTML5 are starting to become the things that everyone is trying to learn and what better way to learn how to do a certain snippet than to see it and its code in action. I know it will sound strange to some people, but I find it easier to learn from snippets than actual tutorials and I hope you are the same way because I have here 35 interesting snippets which do really neat stuff.

Ranked: Disney Princesses From Least To Most Feminist It's hard to be liberated in a clamshell bikini. I just saw Brave, and it got me thinking about the grand tradition of Disney princesses. Brave is a Pixar movie, and its heroine, Merida, is a fairy-tale feminist. Disney princesses for the most part, are not. Elena Godunova) Login with Facebook Login with Google connect with Google Drive I agree to the Metta Terms of Service Why educators love Metta? Sharing videos with a group isn’t a big deal but the feedback remains hidden if you can’t see how those videos perform, or if you can't ask questions directly within the video and see results.