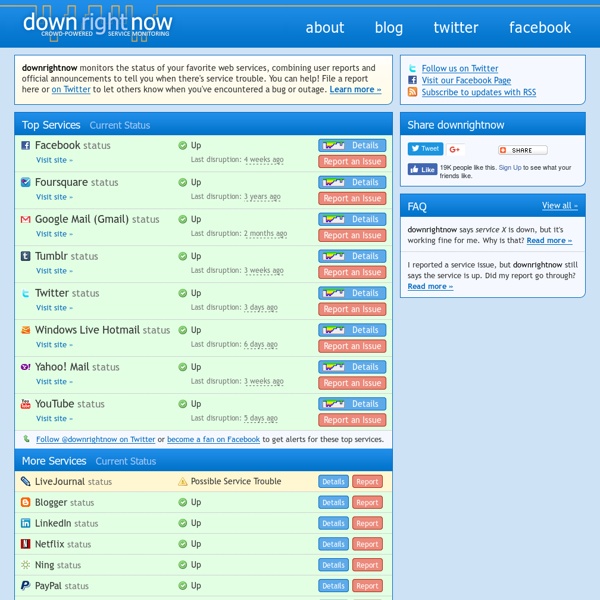 THE ANTI-VIRUS OR ANTI-MALWARE TEST FILE Additional notes: This file used to be named ducklin.htm or ducklin-html.htm or similar based on its original author Paul Ducklin and was made in cooperation with CARO.The definition of the file has been refined 1 May 2003 by Eddy Willems in cooperation with all vendors.The content of this documentation (title-only) was adapted 1 September 2006 to add verification of the activity of anti-malware or anti-spyware products. It was decided not to change the file itself for backward-compatibility reasons. Who needs the Anti-Malware Testfile (read the complete text, it contains important information)Version of 7 September 2006 If you are active in the anti-virus research field, then you will regularly receive requests for virus samples. Other requests come from people you have never heard from before. A third set of requests come from exactly the people you might think would be least likely to want viruses "users of anti-virus software". The good news is that such a test file already exists.

Trapit EasyBlog — Ads caused by malware or adware extensions or plugins Ads caused by malware or adware extensions or plugins on your computer will not be fixed by EasyList. If you arrived at this page for other reasons than curiosity about this blog, it is likely that a list author send you here because your computer is infected with such an extension or plugin. Please check all your extensions and plugins by disabling them one-by-one, restarting the browser each time after you did so, until the strange behaviour or ads are gone. In that case, the extension/plugin you disabled last is bad and should be removed. You can remove suspicious/unwanted extensions/plugins directly of course. It also recommended to scan your computer with any of these removal tools, even if you have found the responsible extension or plugin in the previous step to make sure there are no left-overs on your system: Also, to prevent such issues in the future: the next time you install an extension/plugin, consider if you really need it and if the site looks trustworthy.

Apache OpenOffice LaTeX/Mathematics One of the greatest motivating forces for Donald Knuth when he began developing the original TeX system was to create something that allowed simple construction of mathematical formulas, while looking professional when printed. The fact that he succeeded was most probably why TeX (and later on, LaTeX) became so popular within the scientific community. Typesetting mathematics is one of LaTeX's greatest strengths. If your document requires only a few simple mathematical formulas, plain LaTeX has most of the tools that you will need. or in the preamble of the document. Mathematics environments[edit] LaTeX needs to know beforehand that the subsequent text does indeed contain mathematical elements. text — text formulas are displayed inline, that is, within the body of text where it is declared, for example, I can say that a + a = 2a within this sentence.displayed — displayed formulas are separate from the main text. The equation* and displaymath environments are functionally equivalent.

SpellCheck.net - Free Online Spell Checker the BIG Map Blog - thousands of huge historical maps. Google Search Operators The following table lists the search operators that work with each Google search service. Click on an operator to jump to its description — or, to read about all of the operators, simply scroll down and read all of this page. The following is an alphabetical list of the search operators. This list includes operators that are not officially supported by Google and not listed in Google’s online help. Each entry typically includes the syntax, the capabilities, and an example. allinanchor: If you start your query with allinanchor:, Google restricts results to pages containing all query terms you specify in the anchor text on links to the page. Anchor text is the text on a page that is linked to another web page or a different place on the current page. allintext: If you start your query with allintext:, Google restricts results to those containing all the query terms you specify in the text of the page. allintitle: allinurl: In URLs, words are often run together. author: cache: define: ext: group: