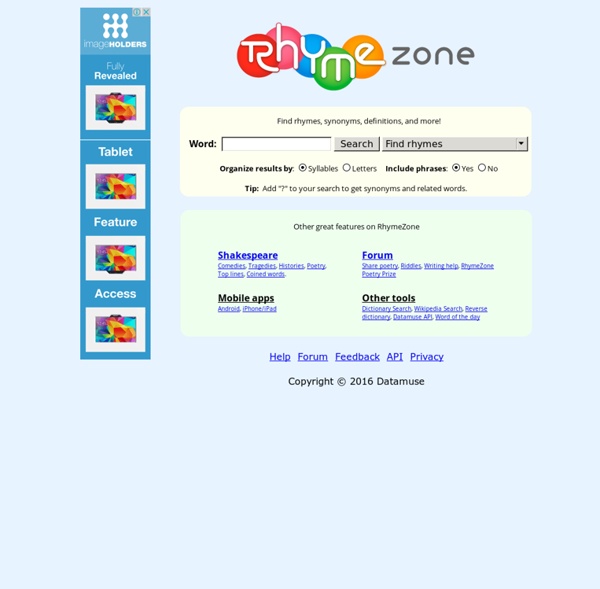 Poet • Szinonimaszótár The 51 most commonly misused words and phrases - do you get these wrong? A linguist from Harvard University is here to help - he has created a list of the words we misuse the most. In his latest book, "The Sense of Style," Harvard cognitive scientist and linguist Steven Pinker explores the most common words and phrases that people stumble over. It is reminiscent of Strunk and White's classic "The Elements of Style," but is based on linguistics and updated for the 21st century. Do you make the most common errors? Take our quiz! This isn't true in languages such as French, but it means that when we speak English, it's difficult to know whether we are making a mistake or using our grammar in an acceptable way. Just look at the debate we have around the 'Oxford comma'! Pinker's rules and preferences are no different, but the majority of the words and phrases he identifies are agreed upon. Following his rules should help us improve our writing and speaking. Here are the 51 most commonly misused words and phrases from his book:

Rock Access – Rock News The Mysterians The Mysterians, released in Japan as Chikyū Bōeigun (地球防衛軍?, lit. "Earth Defense Force"), is a 1957 Science fiction Tokusatsu film directed by Ishirō Honda and produced & released by Toho Studios. It is notable for being the first Tokusatsu filmed in TohoScope and the first Toho film to use Perspecta stereophonic sound. Allmovie praises the film for its excellent special effects.[2] The Mysterians (which inspired Rudy Martinez to name his band Question Mark & the Mysterians) was followed by a sequel, Battle in Outer Space. Plot[edit] The films starts with Astrophysicist Ryoichi Shiraishi, his fiancee Hiroko, his sister Etsuko, and his friend Joji Atsumi witnessing a festival at a local village near Mount Fuji. The next day, Atsumi is at the local observatory, where he meets the head astronomer, Tanjiro Adachi. Meanwhile, the village in which Shiraishi was staying is completely wiped out by a massive earthquake. Production[edit] The original story of The Mysterians had no monster in it.

tunelab™ - everything rock 30 Vintage Dune Coloring Pages for Nihilistic Children | Kitchen Overlord Oh, sweet 1980’s movie tie-ins. How I miss you. Putnam Publishing Group had just enough money to buy the licensing rights for a Dune coloring book and a big stack of cocaine, but not enough left over for an editor. The result is a bleak, nihilistic wonderland. The Dune Coloring Book and Dune Activity Book were available for about two weeks during 1984 before a sober adult opened one up to a random page and realized their kid was going either going to to need a lot more black and red crayons or a lot more therapy. In honor of the the internet justifying my life long love of Dune by sharing the hell out of my Spice Stuffed Sandworm Bread (which shockingly got over 100,000 views in 24 hours! Hey, this coloring page doesn’t look like it came from the 80’s! Somehow, without the aid of David Lynch, Sting, or a big pile of cocaine, I still managed to convince Tom Gordon to turn Kitchen Overlord’s Illustrated Geek Cookbook into a coloring book. Are there any cute robots in the movie? Great. Hi!

The Martha Stewart of A.D. 800 Was an Arabic Dude Spreading a dinner table with decorative tablecloths and setting out crystal wineglasses, fine china and silverware for a three-course meal is something civilized hosts do the world over. Yet few of them have raised a glass to Abu l-Hasan Ali Ibn Nafi, a highly educated North African — possibly a freed slave — known as Ziryab, who is largely responsible for introducing Islamic Spain to dining etiquette and decor. He remains virtually unknown in European history, yet he is among the most significant figures in Islamic culture … and not just because he was the Martha Stewart of medieval Europe. Ziryab — the colloquial Arabic word for “blackbird” and a name he earned for the color of his skin and his birdlike singing — almost single-handedly also laid the groundwork for traditional Spanish music, working his way up to becoming a revered composer and musician. If you’ve ever been to or hosted a dinner party, Ziryab was there in spirit, checking out your table manners and spread.

Hitchhiking Batman Robot hitchBAT Picks Up Where hitchBOT Left Off We all know what happened to the poor hitchhiking robot hitchBOT back in August — his untimely death caused heartache across the country. But now, another as taken up his mantle to pick up where hitchBOT left off. I give you the hitchhiker Gotham deserves…HitchBat! A Batman robot already sounds like the best thing ever, but this bot was inspired by hitchBOT’s courage and exploration of friendship. We, the creators of hitchBAT, want to show Canada that we are sorry for what happened to hitchBOT. You’d think a masked vigilante robot would want sweet revenge for the evil that was done to his brother in robot arms. HitchBAT has already been tooling around Hollywood and will be begin his journey on October 5th, leaving from Los Angeles with the goal of getting to Philadelphia, the City of Brotherly Love.