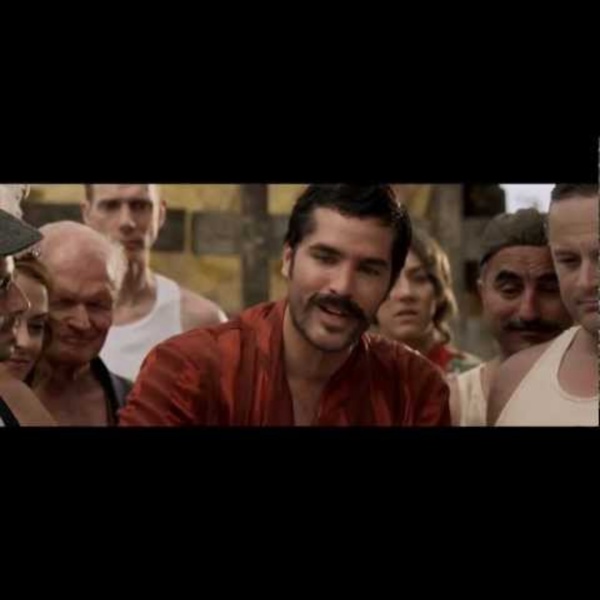 The science of ‘Inside Out’: 5 TED-Ed Lessons to help you understand the film Inside Out, Pixar’s latest animated masterpiece, is not only an emotional rollercoaster, but also a vehicle for some solid scientific storytelling. Of course, the film can’t be taken literally, as it’s a visual interpretation of abstract concepts: memories are not spheres, and the train of thought is not … actually a train. To help clarify the trickier science, we’ve rounded up 5 TED-Ed Lessons that explain some of the neuroscience and psychology introduced in the film. Memories drive both the plot of Inside Out and most of the inner workings of Riley’s brain. But how do our brains actually store them for later retrieval? And are there different types of memories? Five-Minute Film Festival: Virtual Field Trips The dog days of summer are upon us; now is the time when all the other activities have run out. Whether you're a parent looking to entertain bored, overheated children, or a teacher already brainstorming ways to break down the four walls of your classroom in the fall, how about taking a virtual field trip? As edtech writer Audrey Watters argues, real-life field trips offer enriching experiences that virtual ones can't, but resources are not always available for in-person trips. Besides -- virtual trips can take you places that wouldn't be logistically possible in the real world. I've gathered a playlist of videos to inspire your own virtual adventures!

Old Computers: 06/09/2011, Behind the News Steve Jobs is a name that you might not know but it's pretty likely you've seen his products. He's the co-founder of Apple and recently stepped down as the company's boss. And he played a big role in making computers what they are today. But what were they like in the early days? Book Excerpt: My Forbidden Face, by Latifa — When the Taliban took over the Afghan capital, Kabul, in 1997, Latifa was a 16-year-old teenager, listening to Elvis and dreaming of going to college. The Taliban's harsh rule transformed her life for the next four years. Following is an excerpt from her book, My Forbidden Face: Growing Up Under the Taliban — A Young Woman's Story, which she wrote in exile after fleeing the Taliban regime in 2001. Chapter One The White Flag Over the Mosque