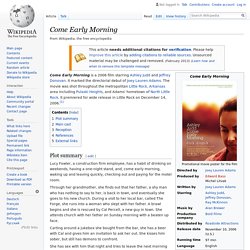 It marked the directorial debut of Joey Lauren Adams. The movie was shot throughout the metropolitan Little Rock, Arkansas area including Pulaski Heights, and Adams' hometown of North Little Rock. It premiered for wide release in Little Rock on December 14, 2006.[1] Plot summary[edit] Pulitzer Winner Lawrence Wright on 'The Looming Tower' What order to watch the Star Wars movies is best? Well, that depends... With Star Wars: The Last Jedi now in theaters, there's never been a better time to binge-watch the epic space saga created by George Lucas long ago in a galaxy... well, this galaxy, actually. 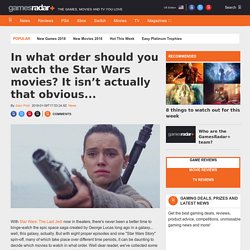 But with eight proper episodes and one "Star Wars Story" spin-off, many of which take place over different time periods, it can be daunting to decide which movies to watch in what order. Well dear reader, we've collected some of the most popular (and most unorthodox) below so you can weigh the pros and cons and decide for yourself. Take a look below and see which is right for you. Error loading player: No playable sources found A quick note before we begin: there are many, many versions of the Star Wars films available today, which can add extra second or minutes onto the length of the movie. Documentary Power. 'The Looming Tower' Trailer Song - Meet Ruelle - The DishmasterThe Dishmaster. Rollingstone. Bechdel Test Movie List. 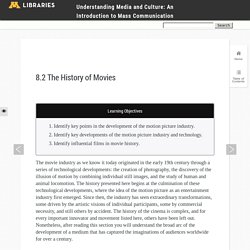 American Film Institute. Great Thanksgiving Listen from StoryCorps & Google. What to Stream This Weekend: Movies by Actors Turned Directors. Each week, Richard Brody picks a classic film, a modern film, an independent film, a foreign film, and a documentary for online viewing. 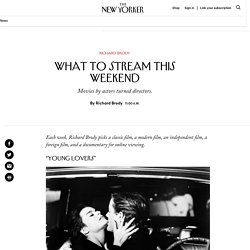 “Young Lovers” Plenty of minor actors turned to directing Hollywood movies when the roles proved inadequate, but few major stars did so while their onscreen careers still flourished. 12 Movies For The Next 12 Months. The new year has finally arrived. 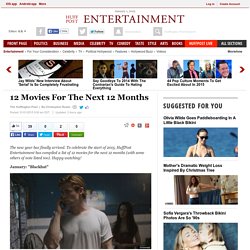 To celebrate the start of 2015, HuffPost Entertainment has compiled a list of 12 movies for the next 12 months (with some others of note listed too). Happy watching! January: "Blackhat" Michael Mann's first movie in six years stars Chris Hemsworth as a computer genius. The Best Short Films. 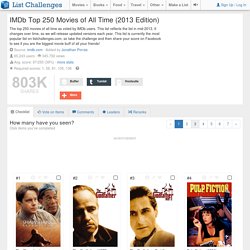 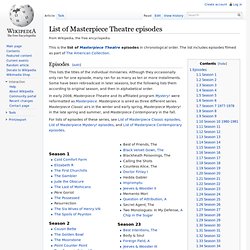 The list includes episodes filmed as part of The American Collection. Episodes[edit] This lists the titles of the individual miniseries. Although they occasionally only ran for one episode, many ran for as many as ten or more installments. Some have been rebroadcast in later seasons, but the following lists them according to original season, and then in alphabetical order. 25 films that remind what’s important in life. Call the Midwife. Call the Midwife is a BBC period drama series starring Jessica Raine, Miranda Hart, Helen George, Bryony Hannah, Laura Main, Jenny Agutter, Pam Ferris, Judy Parfitt, Cliff Parisi, Stephen McGann, Ben Caplan, Emerald Fennell, and Victoria Yeates. 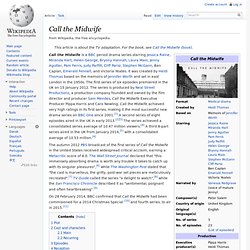 Google Image Result for. LifePart2. Tenko (TV series) Tenko Series 2 DVD - Classic BBC Series. Based on real life experiences this is the powerful story of a disparate group of women whose lives are changed forever during their capture by the Japanese after the fall of Singapore in 1941. 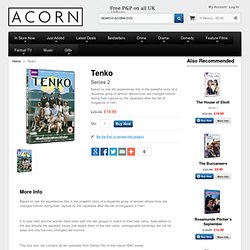 It is now 1942 and the women have been split into two groups to march to their new camp. '2016: Obama's America' – Will political documentary sway undecided voters? (+video) August may be the laziest month for Hollywood blockbusters, but it has become open season for little-films-that-can. 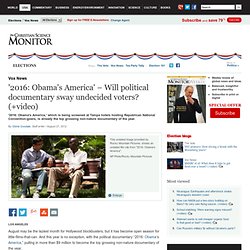 And this year is no exception, with the political documentary “2016: Obama’s America,” pulling in more than $9 million to become the top grossing non-nature documentary of the year. Skip to next paragraph Recent posts. Days Like This - Little Blue Flower. Wisdom Works. The Century of the Self -  Part 1. The Century of the Self How politicians and business learned to create and manipulate mass-consumer society.

Keywords: art, kitchen, breakfast, video. Nothing like enjoying a delicious meal just before it all goes crazy. On purpose. This super fun video, entitled "Breakfast Interrupted" by Bruton Stroube Studio is somewhat of an epic food fight video, sans the people throwing it. A Thousand Miles For Our Mom, Nicole Miller.