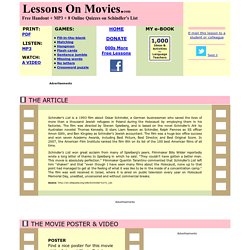 SIX WORDS: Look at the poster and write down six words (more if you like) that you think of as you look at it. Share the words with your partner(s). Amanda Gorman's Super Bowl poem: Read it here. Gorman, who performed her poetry at President Joe Biden's inauguration last month, was back Sunday evening. 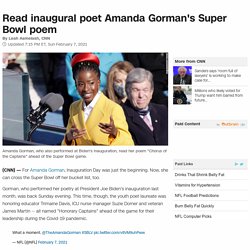 This time, though, the youth poet laureate was honoring educator Trimaine Davis, ICU nurse manager Suzie Dorner and veteran James Martin -- all named "Honorary Captains" ahead of the game for their leadership during the Covid-19 pandemic. A video of Gorman performing her poem, "Chorus of the Captains," was played ahead of the three heroes' introduction on-field. The young poet has seen immense success in recent weeks following her inaugural poem, having been signed with IMG models just days later, as well as interviewed by Michelle Obama for Time Magazine.

For their actions and impact in A time of uncertainty and need. "All My Mothers" -The Story of Yehudith Kleinman. VE Day: How Great Britain celebrated 75 years ago. The Most Inspirational Video You Will Ever See - Nick Vujicic's Story. Five teens who changed the world - BBC Three. The lie that saved Holocaust survivor's life. Going Viral - This touched the deepest strings of my heart...

Going Viral - He saved 669 children from the Holocaust -... ( FULL VIDEO ) If someone doesn't understand privilege show them this. Speak Wisely. Nick Vujicic - The Most Inspiring Speech You Will Hear - English Subtitle. Khadijah Williams' Story. Homeless to Harvard (and Beyond!): Khadijah Williams. Telling Her Story: Khadijah Williams ’13. YouTube. If You Want to Change the World, Start Off by Making Your Bed - William McRaven, US Navy Admiral. The Butterfly Circus [Short Film HD] The Story of Human Rights. This woman's response to hate is the... - Power of Positivity. Popplet. Standing With Malala: Meet the Teenagers Who Survived the Taliban and Kept Going to School by Jing Fong and Araz Hachadourian. Youtube. History Of Human Rights. English Conversation – Human Rights.

This is the preparation material for an English conversation lesson about human rights. 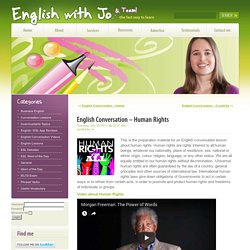 Human rights are rights inherent to all human beings, whatever our nationality, place of residence, sex, national or ethnic origin, colour, religion, language, or any other status. We are all equally entitled to our human rights without discrimination. Universal human rights are often guaranteed by the law of a country, general principles and other sources of international law. International human rights laws give down obligations of Governments to act in certain ways or to refrain from certain acts, in order to promote and protect human rights and freedoms of individuals or groups. Video about Human Rights How did you feel when you watched the video on human rights? Vocabulary Phrasal Verbs & Expressions Conversation Questions. Book Excerpt: My Forbidden Face, by Latifa. — When the Taliban took over the Afghan capital, Kabul, in 1997, Latifa was a 16-year-old teenager, listening to Elvis and dreaming of going to college. 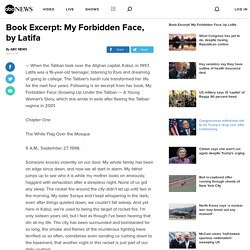 The Taliban's harsh rule transformed her life for the next four years. Following is an excerpt from her book, My Forbidden Face: Growing Up Under the Taliban — A Young Woman's Story, which she wrote in exile after fleeing the Taliban regime in 2001. Making the World a Better Place - Warm Up - Mia Smith. Som lärare återanvänder man gamla favorituppgifter, justerar, revider och förbättrar. 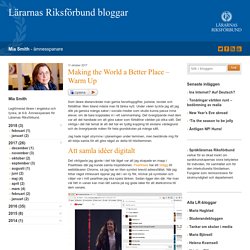 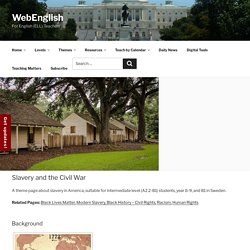 BBC News - A 1940s US government film warning about the... The Heroes Unit: Subunit 2 – Modern Day Heroes – The Canswedian English Teacher. Subunit 2: Modern day Heroes The purpose with this assignment is forcing students to get outside of their own backyards and hopefully get a little inspiration. 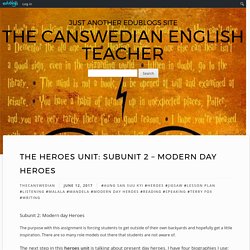 There are so many role models out there that students are not aware of. The next step in this heroes unit is talking about present day heroes. I have four biographies I use: Malala, Aung San Sun Kyi, Mandela and Terry Fox. They are modern day badasses in my opinion. On the lesson plan this is Activity 2. Lesson Plan What is a Hero_-Activity 2 I do this as a jigsaw activity. Group A: Nelson Mandela Biography Mandela TimelineGroup B: Malala Biography Group C: Aung San Suu Kyi Biography Group D: Terry Fox Biography How does it work?

Separate into groups and give them a hero based on their reading level. World War II WebEnglish.se. All That We Share. 10 SHOCKING Facts You Never Knew About North Korea. North Korea, otherwise known as the Democratic People's Republic of Korea (DPRK) is a unique nation for all the wrong reasons. 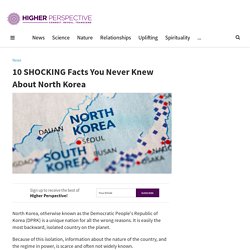 It is easily the most backward, isolated country on the planet. Because of this isolation, information about the nature of the country, and the regime in power, is scarce and often not widely known. But North Korea is a small, belligerent nation with the capability to cause real harm to the country's around it, even the United States. These are 10 things you should know about the rogue state of North Korea. 1. One of the ways in which North Korea is unique is that it gives us a look at what a future without oil might look like under the worst possible scenario. The reclusive nation, whose only trading partner is China, functions almost entirely without gasoline and petroleum products, which has forced them to improvise. Vehicles have been retrofitted to run on what they refer to as "wood gas," carbon monoxide and hydrogen gas that's produced from wood or coal.