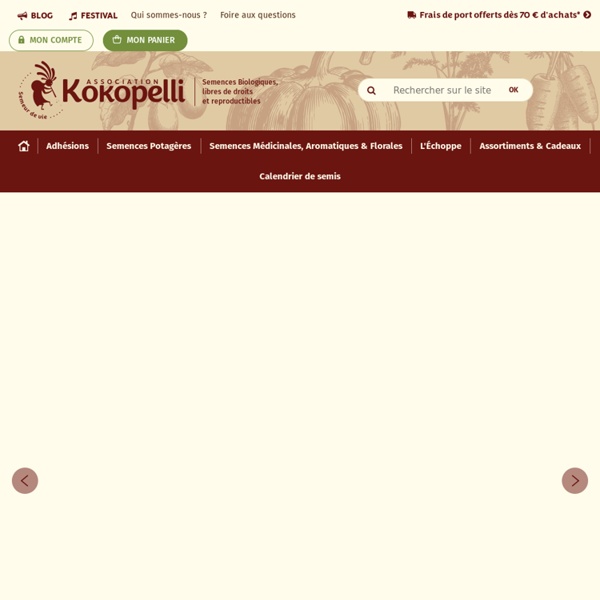 UCS Exposes Lies Behind Monsanto's Claims Monsanto pours millions of dollars into campaigns to buy the support of governments and farmers and even children. They claim only their genetically modified seeds can save the world’s growing population from hunger. Care2′s bloggers have taken them to task for the escape of GMO canola into wild plantsbuying the research firm that blamed them for bee deathstargeting kids with a pro-GMO coloring bookdeveloping a sweet corn that will not be labeled GMOcausing a root fungus with their Roundup pesticide Elinor Ostrom Debunks Tragedy of the Commons Nobel Prize-winning economist Elinor Ostrom proved that people can—and do—work together to manage commonly-held resources without degrading them. posted Oct 27, 2009 The biggest roadblock standing in the way of many people’s recognition of the importance of the commons came tumbling down when Indiana University professor Elinor Ostrom won the Nobel Prize for Economics. Garrett Hardin described the Tragedy of the Commons with a hypothetical example of shared herding land: If all herders make the individually rational economic decision of increasing the number of cows they graze on the land, the collective effect will deplete or destroy the common. Over many decades, Ostrom has documented how various communities manage common resources—grazing lands, forests, irrigation waters, fisheries—equitably and sustainably over the long term. Garrett Hardin himself later revised his own view, noting that what he described was actually the Tragedy of the Unmanaged Commons.

Plants For A Future : 7000 Edible, Medicinal & Useful Plants Recommended this month New Book ** Edible Perennials: 50 Top perennials from Plants For A Future [Paperback] Current interest in forest or woodland garden designs reflects an awareness that permanent mixed plantings are inherently more sustainable than annual monocultures. They safeguard and enrich soil ecosystems, enable plants to form cooperative combinations, make use of layers above and below the soil, and they create benign microclimates which soften winds and recycle the rain. The challenge is productivity: how can yields of useful foods and other useful materials be maximised? The latest book from Plants For A Future is a resource for discovering some of the answers.

I’m Starting a Seed Library at My Library This is the Press Release or this project. I will post more details for folks interested in starting one. But really, the best instructions for starting a seed library come from Richmond Grows. They have instructions, videos, and everything you need to put yours together. Just as one seed can produce many seeds, one idea can change many lives. Digital Library Of The Commons Digital Library of the Commons hidden Image DatabaseExport Citations Menu:

Should the “Nobel prize for food” go to a Monsanto exec? In a move that has disturbed many anti-hunger advocates, including the 81 global leaders of the World Future Council and laureates of the Right Livelihood Award, the World Food Prize — often known as the Nobel prize for food and agriculture — has given this year’s award to three chemical company executives, including Monsanto executive vice president and chief technology officer, Robert Fraley. Fraley shares the prize with two other scientists responsible for launching the “technology” behind the biotech business three decades ago, after developing a method for inserting foreign genes into plants. For an award that claims to honor those who contribute to a “nutritious and sustainable food supply,” genetically modified organisms miss the mark on both counts. GMOs do not create a more nutritious or sustainable food supply. Twenty years after the commercialization of the first GMO seed, almost all are limited to just two types.

Category:Commons = What we share. Creations of both nature and society that belong to all of us equally, and should be maintained for future generations. The Commons has the potential to replace the commodity as the determining form of re-/producing societal living conditions. Such a replacement can only occur, if communities constitute themselves for every aspect of life, in order to take „their“ commons back and to reintegrate them into a new need-focused logic of re-/production. [1] Permaculture - PermaWiki Permaculture is a design system which aims to create sustainable human habitats by following nature's patterns. The word 'permaculture', coined by Australians Bill Mollison and David Holmgren during the 1970s, is derived as a contraction of permanent agriculture, or permanent culture. The idea of permaculture is considered among the most significant innovations developed by Australians in the century since Australian federation [1]. However like "nature", the permaculture concept evolves with time making its definition difficult. For example, consider the words of Bill Mollison, I guess I would know more about permaculture than most people, and I can't define it. ...

A Community-Run Seed Library - Shouldn't Every Library Loan Seeds? (Video) Image credit: BASIL (Bay Area Seed Interchange Library) We already know that saving seeds is critical to fighting climate change, yet seed libraries can prove tough to maintain. But what exactly is a seed library, and how can you use one? Here's a great primer on one such project in Berkeley. Could our public libraries get in on the act too?