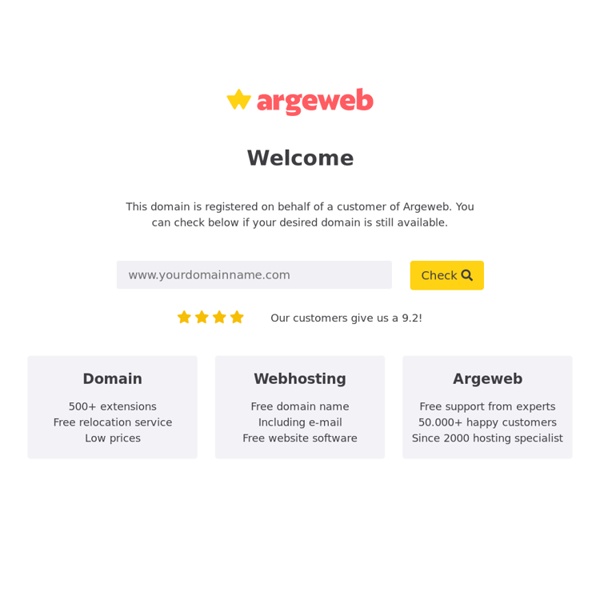 Welcome to GeoHive, a site with all kinds of population statistics. The main component is tabulated population statistics: current, historical, estimates, projections, cities, agglomerations, etc. But also geopolitical data like the administrative divisions of countries (provinces, counties and such) of all nations of this world. In the resources section one can find a long list of national statistical agencies and other interesting resources. Population pyramids of the world There is also a full list of updates.

U.S. Customs and Border Protection - Stats and Summaries U.S. Customs and Border Protection Snapshot - March 2016 The CBP Snapshot provides a general overview of CBP leadership, mission sets, basic statistics and more. CBP Border Security Report Fiscal Year 2015 About this Collection - Country Studies Contains the electronic versions of 80 books previously published in hard copy as part of the Country Studies Series by the Federal Research Division. Intended for a general audience, books in the series present a description and analysis of the historical setting and the social, economic, political, and national security systems and institutions of select countries throughout the world. Most books in the series deal with a single foreign country, but a few cover several countries or a geographic region. The series includes several books on countries that no longer exist in their original configuration—such as Czechoslovakia, East Germany, the Soviet Union, Sudan, and Yugoslavia. These books remain in the series because they continue to offer valuable historical information and perspective.

International Monetary Fund The International Monetary Fund (IMF) is an international organization headquartered in Washington, D.C., of "188 countries working to foster global monetary cooperation, secure financial stability, facilitate international trade, promote high employment and sustainable economic growth, and reduce poverty around the world."[1] Formed in 1944 at the Bretton Woods Conference, it came into formal existence in 1945 with 29 member countries and the goal of reconstructing the international payment system. Countries contribute funds to a pool through a quota system from which countries experiencing balance of payments difficulties can borrow money. As of 2010[update], the fund had XDR476.8 billion, about US$755.7 billion at then-current exchange rates.[4]

SLN Geography Home Page Welcome from the Staffordshire teachers of Geography Whether you are interested in primary, middle or secondary education, we hope you will find something useful and enriching. You will not regret it! Geography teachers are welcome to join in, wherever you come from in the world (and indeed you do!) This site was started by Chris Durbin and Kate Russell, former Geography Advisers at Staffordshire County Council, with invaluable support from Andy Holt and Mark Gee. Digital aerial images from kites or balloons How do I get the camera airborne? Now that you have your camera ready, you need a way to get it up in the air. There are 4 options I’m going to chat about: hot air balloons, hydrogen balloons, helium balloons and kites. Hot Air Balloons: There are two types of hot air balloons: solar heated and combustion heated. The solar balloons rely on the solar radiation from the sun to heat the air inside the balloon.

MW48 : A summary history of immigration to Britain 1. Introduction 1.1 There have always been episodes of migration to Britain but, as this paper demonstrates, those episodes were small and demographically insignificant until the Second World War. A study of official census records from 1851 until the present shows that the number of people born abroad living in Britain was very small until the middle of the twentieth century and that the growth of this population between censuses was quite slow. The World Factbook People from nearly every country share information with CIA, and new individuals contact us daily. If you have information you think might interest CIA due to our foreign intelligence collection mission, there are many ways to reach us. If you know of an imminent threat to a location inside the U.S., immediately contact your local law enforcement or FBI Field Office.

ited Nations Millennium Development Goals The eight Millennium Development Goals (MDGs) – which range from halving extreme poverty rates to halting the spread of HIV/AIDS and providing universal primary education, all by the target date of 2015 – form a blueprint agreed to by all the world’s countries and all the world’s leading development institutions. They have galvanized unprecedented efforts to meet the needs of the world’s poorest. The UN is also working with governments, civil society and other partners to build on the momentum generated by the MDGs and carry on with an ambitious post-2015 development agenda. News on Millennium Development Goals Danida: Analyse af migration og flygtningebevægelser til Europa 2016/03 A cookie is a small text file, which is placed on your computer or other devices. It makes it possible for us to recognize your computer and gather information about which pages and functions are visited with your computer. Cookies contain only anonymous information. Cookies are used by most websites and are in many cases essential for the website to work properly. Cookies on this website

Human Development Index Composite statistic of life expectancy, education, and income indices World map representing Human Development Index categories (based on 2018 data, published in 2019). World map of countries by Human Development Index categories in increments of 0.050 (based on 2018 data, published in 2019). The index is based on the human development approach, developed by ul Haq, often framed in terms of whether people are able to "be" and "do" desirable things in life. Cartographic Boundary Files What Are They? The cartographic boundary files are simplified representations of selected geographic areas from the Census Bureau’s MAF/TIGER geographic database. These boundary files are specifically designed for small scale thematic mapping. Generalized boundary files are clipped to a simplified version of the U.S. outline. As a result, some off-shore areas may be excluded from the generalized files.