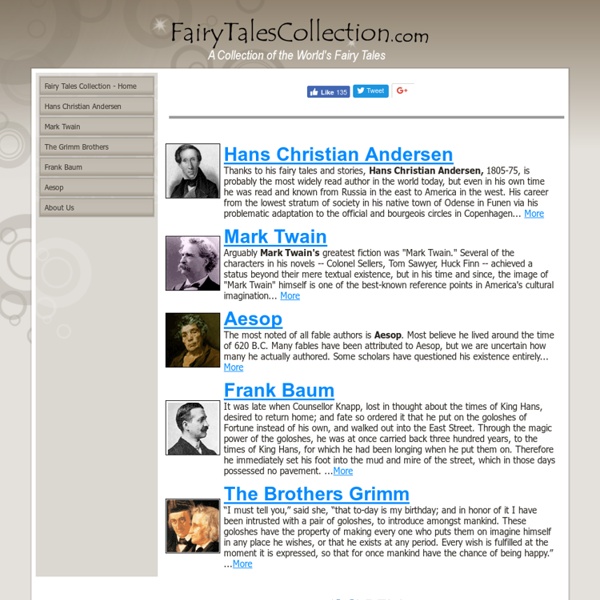 Yuval Noah Harari: ‘Homo sapiens as we know them will disappear in a century or so’ Last week, on his Radio 2 breakfast show, Chris Evans read out the first page of Sapiens, the book by the Israeli historian Yuval Noah Harari. Given that radio audiences at that time in the morning are not known for their appetite for intellectual engagement – the previous segment had dealt with Gary Barlow’s new tour – it was an unusual gesture. But as Evans said, “the first page is the most stunning first page of any book”. If DJs are prone to mindless hyperbole, this was an honourable exception.

trope @ TheFreeDictionary.com The American Heritage® Dictionary of the English Language, Fourth Edition copyright ©2000 by Houghton Mifflin Company. Updated in 2009. Published by Houghton Mifflin Company. Books Read The Biggest and Brightest Light For Ages: 4-7 Read now More info Wishes Best Places to Get Free Books – The Ultimate Guide When we were reviewing 10 of the best online resources for free books, we had a LOT of readers chime in with their own favorites as well. Thank you for all your helpful contributions! In fact, we had so many suggestions, we have enough to compile a huge list from them, so here they are in no particular order: ManyBooks – Free eBooks for your PDA, iPod, or eBook reader – Thanks Tony Bryan & abben BookCrossing – Where real books are released into the wild to be found by others – Thanks EngtechLibraryElf – The perfect companion to a public library system – Thanks EngtechScribd – Open library to publish and discover documents online – Thanks CincauHangus Word Public Library – 400,000 PDF ebooks for download – Thanks EllenFree Tech Books – Free computer science and engineering books (+ lecture notes) – Thanks EllenBookins – Swap real books with other readers – Thanks Jimbob WellToldTales – Free short story podcasts (like audiobooks, but shorter) – Thanks Kevin C. Google+

Best Free Children's eBooks Online Introduction This is a listing of 234 sites that legally offer free ebooks for children to read. There is a separate listing of audio books for children at Best Free Audio Books Online For Children. (72 sites) This page is geared towards younger children. I recently added a page of site listings for 50 Fictional Days Immortalized in Literature Today is April 4th, the day on which George Orwell’s 1984 famously begins—in the year 1984, of course (a year that seems rather closer than usual right now). Inspired by this literary holiday of sorts, I went out in search of other notable fictional dates—that is, specific days on which something interesting happens in literature (as opposed to actual events that are reported in novels, as background or otherwise). I’m sure there are an infinite number of these out there, but there are also an infinite number of books in which the author never pins down the events at all, rather letting them float in the reader’s imagination—an approach that certainly has its merits.

Cupid and Psyche Psyche and Amor, also known as Psyche Receiving Cupid's First Kiss (1798), by François Gérard: a symbolic butterfly hovers over Psyche in a moment of innocence poised before sexual awakening.[1] Cupid and Psyche is a story from the Latin novel Metamorphoses, also known as The Golden Ass, written in the 2nd century AD by Apuleius. It concerns the overcoming of obstacles to the love between Psyche (/ˈsaɪkiː/, Greek: Ψυχή, "Soul" or "Breath of Life") and Cupid (Latin Cupido, "Desire") or Amor ("Love", Greek Eros), and their ultimate union in marriage.

140,000 Free eBooks: SEARCH OPTIONS (165,000+ eBooks, eTexts, On-Line Books, eDocuments) Why not just do a Google search instead of looking here? This is more direct, indexes collections specifically, and won't throw out red herrings. Memphis Univ School Library "...an astonishing number of electronic books...from an equally astonishing number of sources ... impressive. Shakespeare's Plays Shakespeare's Plays Before the publication of the First Folio in 1623, nineteen of the thirty-seven plays in Shakespeare's canon had appeared in quarto format. With the exception of Othello (1622), all of the quartos were published prior to the date of Shakespeare's retirement from the theatre in about 1611. It is unlikely that Shakespeare was involved directly with the printing of any of his plays, although it should be noted that two of his poems, Venus and Adonis and The Rape of Lucrece were almost certainly printed under his direct supervision. Here you will find the complete text of Shakespeare's plays, based primarily on the First Folio, and a variety of helpful resources, including extensive explanatory notes, character analysis, source information, and articles and book excerpts on a wide range of topics unique to each drama.

Learn English - Graded Readers Advertisements Recommended Books Penguin Readers - A series of simplified novels, film novelizations and original titles that have been written for learners of English as a second language. Level 1 - beginner (approx 300 words) | Level 2 - elementary (500 words)Level 3 - pre-intermediate | Level 4 - intermediate ( 1650 words) Level 5 - upper intermediate (2300 words) | Level 6 - advanced (3000 words) The series is designed to be suitable for students of English as a foreign language (EFL), for students of English as a second language (ESL) and for reluctant readers. Sorry, Ebooks. These 9 Studies Show Why Print Is Better Don’t lament the lost days of cutting your fingers on pristine new novels or catching a whiff of that magical, transportive old book smell just yet! A slew of recent studies shows that print books are still popular, even among millennials. What’s more: further research suggests that this trend may save demonstrably successful learning habits from certain death.

Flotsam and jetsam Meaning Ships' goods which are lost at sea. Also used figuratively in non-nautical contexts to means odds and ends, bits and pieces. Origin English Books Michael Cunningham — By NightfallGenre: #contemporary_prose_mb Peter and Rebecca Harris: mid-forties denizens of Manhattan’s SoHo, nearing the apogee of committed careers in the arts—he a dealer, she an editor. With a spacious loft, a college-age daughter in Boston, and lively friends, they are admirable, enviable contemporary urbanites with every reason, it seems, to be happy. Then Rebecca’s much younger look-alike brother, Ethan (known in the family as Mizzy, “the mistake”), shows up for a visit. A beautiful, beguiling twenty-three-year-old with a history of drug problems, Mizzy is wayward, at loose ends, looking for direction. And in his presence, Peter finds himself questioning his artists, their work, his career—the entire world he has so carefully constructed.

My Rocketbook Highly stylized and interactive – created for your iPhone, iPad, iPod touch or DVD player – Rocketbook Study Guides feature chapter summaries, in-depth analyses and pop quizzes that break down and explain classic works of literature. They are the ideal companions for the modern student's reading experience. "These are study guides like you've never seen before. Designed especially for teen audiences, graphics, animation, live-action footage, and music make the presentation very engaging." — cathyduffyreviews.com "I have always been extremely impressed with the RocketBook Series.