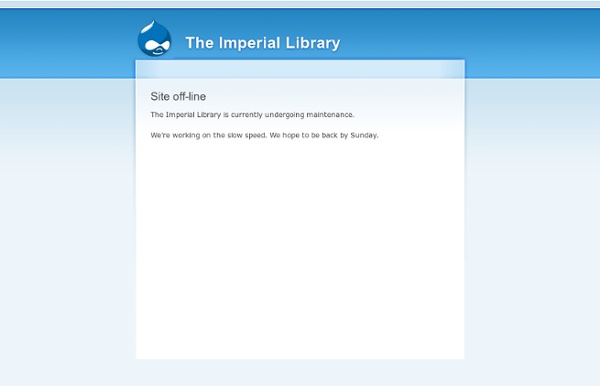 Hugo Bille's Blog - The Invisible Hand of Super Metroid The following blog post, unless otherwise noted, was written by a member of Gamasutra’s community. The thoughts and opinions expressed are those of the writer and not Gamasutra or its parent company. This Super Metroid analysis has been lying around on my own website for a while. This analysis takes most of its material from the first playthrough of the game by my friend Rufus, which I had the pleasure of observing from beginning to end. First, I would like to establish what I percieve to be some of the core psychological phenomena behind the Metroid experience before we start. Always Something Before Super Metroid invented its supreme player leading skills, the original Metroid set up a safety net against frustration, which has always served the genre well. Plot Twist of the Upgrade Whenever a Metroid player aquires a new power-up, her mind races back in time in a way not unlike what happens at a turning point in a movie. So I picked up the Ice Beam. In the Room and On the Map 1. 2. 3. 4.

Squall's Dead - a theory of what really happens in Final Fantasy VIII Totaljerkface.com - Home Of Happy Wheels - Index auntie pixelante › level design lesson: to the right, hold on tight (also in spanish, french, portuguese and korean.) much of the following is informed by friend and comrade jeremy penner’s breakdown of design trends in super mario bros. for further reading, see his “breaking the law of miyamoto” in the gamer’s quarter issue seven. i’m also indebted to eric-jon rossel waugh for the metaphor of verbs. “mario jumps into a block.” “mario jumps onto a goomba.” “mario jumps on top of a pipe.” “mario jumps across a pit.” this is why almost all of the doors in metroid are opened by gunfire, even though i’ve never encountered a door i had to shoot to open: samus aran, having a gun for an arm, interacts with her world primarily by shooting. it makes sense, within the context of that game, for doors to open upon being shot. the big question of level design – and i mean that every level design lesson i ever write will be a response to this question – is: how do i teach the player these rules? how does it teach this? that flashing ?