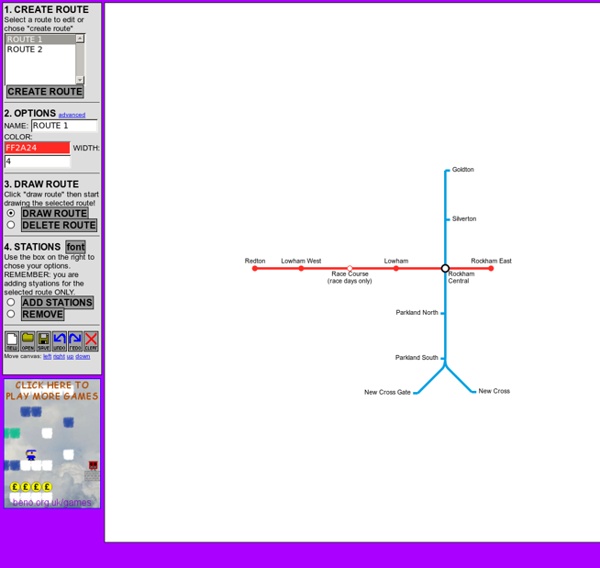 If you have the code for a map please paste it into the box below, then click "LOAD"LOAD CODE Alternatively you can chose a sample route.DefaultPoo Land Here is the code for your map. Copy this code to a text file on your computer if you want to carry on with your map at a latter date. SAVE AS IMAGE (low res)Quickly save the map at a low resolutionQUICK SAVEWhen the image appears, right click it and chose save SAVE AS IMAGE (high res)To save at a high resolution follow these steps...Firstly before doing anything else, copy the code above into the clipboard.Once you have done this THEN click here

Ancient Earth globe This visualization is created and maintained by Ian Webster. See more of my work at ianww.com or email me at ian@dinosaurpictures.org. Click here to subscribe to occassional email updates when we add something interesting to this visualization such as new dinosaur or plate tectonic data. Plate tectonic and paleogeographic maps by C.R. Scotese, PALEOMAP Project. For more information visit: & www.globalgeology.com. Numbers: Facts, Figures & Fiction Click on cover for larger image Numbers: Facts, Figures & Fiction by Richard Phillips. Published by Badsey Publications. See sample pages: 24, 82, 103. Order in the UK and Europe from Badsey Publications.

Harvard Map Collection The Harvard Map Collection is one of the oldest and largest collections of cartographic materials in the United States with over 500,000 items. Resources range from 16th century globes to modern maps and geographic information systems (GIS) layers. A selection of our materials has been digitally imaged and is offered both as true picture images and georeferenced copies. The Second Most Spoken Languages Around the World The most spoken language in any country is often obvious; usually, it’s the official language of the country. However, you can learn a lot about a country by analyzing its second most spoken language. More than 60 million Americans speak a language at home other than English, of the majority of these Americans reported to the U.S.

40 Viewing Comprehension Strategies 40 Viewing Comprehension Strategies: Watching Videos Like You Read A Book by Terry Heick You can’t watch a video like you read a book; the modalities couldn’t be much more different. On the surface level a video uses light, color, sound, and moving images, with the potential for adding text and shape and color and light filters as overlays to communicate ideas, while the most basic text structures use alphanumeric symbols, paragraph and sentence structure, and an assortment of text features (e.g., white space, headings and subheadings, fonts, etc.) to convey their message.

Mission MapQuest: Create your own Google Maps Online Scavenger Hunt! I coded the Mission MapQuest Generator to allow students and teachers to to create their own online ‘treasure hunt’ challenges! You simply create as many questions (clues) and answers (locations) as you like, and students are challenged to collect the ‘coins’ hidden in each of these secret locations in the time available. These coins can be placed at whatever altitude you like – so the location could be as broad as an entire country, or as narrow as a single street! Any games created can be saved and shared – there’s even a leaderboard for each game created!

Benjamin Franklin's Phonetic Alphabet Benjamin Franklin took great interest in the promotion of spelling reform. While living in London in 1768 he wrote A Scheme for a new Alphabet and a Reformed Mode of Spelling in which he proposed a fairly accurate phonetic system for spelling English. The alphabet was published in 1779 in Franklin's Political, Miscel­laneous, and Philosophical Pieces. His new phonetic alphabet consisted all the lowercase letters of the Latin alphabet, minus c, j, q, w, x, and y, which he thought redundant, plus six new letters for sounds which he thought lacked unambiguous orthographic representation. The other letters all adhered to the principle of one symbol (or unique digraph) per one sound. Franklin commissioned a type foundry to prepare a suitable type including for the 6 new letters, but soon lost interest in his alphabet.