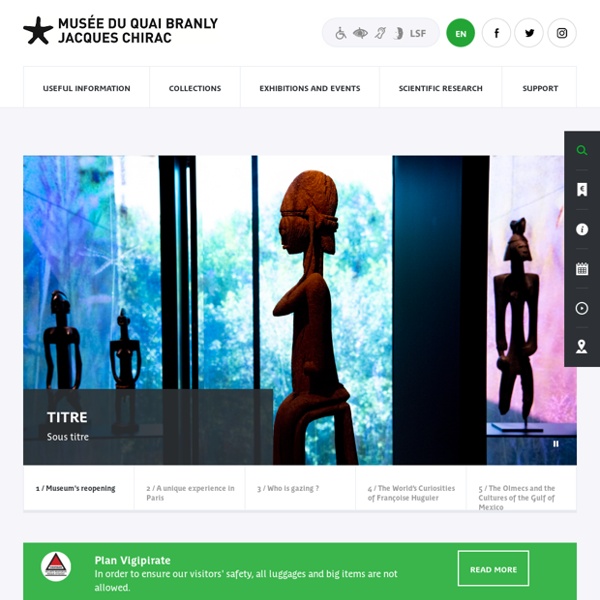 Museo Reina Sofia, Madrid, Espagne — Google Arts & Culture Founded in 1990 after originally being created as an art centre, Museo Reina Sofía is among the culminating events of the Spanish transition to democracy, recovering Pablo Picasso's Guernica as well as an outstanding representation of the international avant-gardes and neo-avant-gardes. In short, the founding of this museum means the recuperation of the experience of modernity previously missing from the Spanish context and the opportunity to try out new models of narration from a periphery that is neither lateral nor derivative, but is rather an entry way for new stories, historiographic models and artistic episodes that tip the balance of the orthodox canon of the main museums. The institution no longer considers its task to be simply the transmission of culture. Instead, it works with other agents and institutions, creating networks and alliances that strengthen the public sphere and position Museo Reina Sofía as a reference of prime importance in the geopolitical South.

Languages Online Sorry, we could not find the page you requested because: we may have moved or deleted the file you may have mis-typed the web address a link from another site may have been incorrect a search engine listing may be out of date Please try the following: The Earth Institute at Columbia University Exploring Science in the Field from Pole to Pole Company Donates 330,000 Bed Nets to Help Fight Malaria in Africa Lords of the Past Solomon R. Guggenheim Museum and Foundation, New York, United States Founded in 1937, the Solomon R. Guggenheim Foundation is dedicated to promoting the understanding and appreciation of art, primarily of the modern and contemporary periods, through exhibitions, education programs, research initiatives, and publications. The Guggenheim network that began in the 1970s when the Solomon R. Guggenheim Museum, New York, was joined by the Peggy Guggenheim Collection, Venice, has since expanded to include the Guggenheim Museum Bilbao (opened 1997), and the Guggenheim Abu Dhabi (currently in development). Looking to the future, the Guggenheim Foundation continues to forge international collaborations that take contemporary art, architecture, and design beyond the walls of the museum.

Art at The Collection The Usher Gallery is Lincolnshire’s premier art gallery, officially opened in 1927 following a bequest to the City by Lincoln jeweller James Ward Usher. Following significant redevelopment in 2010, all visitors can now enter the gallery through a fully accessible glass pavilion that gives excellent views of its sister museum and Temple Gardens. Inside, a new lift allows significantly improved access to the upper galleries and their delights. The Usher Gallery combines displays from its permanent collections of fine arts, decorative arts and horology, enhanced by loans of acclaimed works from national collections, with a vibrant programme of temporary exhibitions. Paintings, drawings and prints by leading British and European artists, dating from the 16th Century to the present day:

Imagine Fabric Blog: How To Make a FABRIC BOWL Imagine Fabric Making a Fabric Bowl is as easy as ABC and it is a lot of fun. Just follow our step-by-step instructions and within an hour, you will be awarded with your very own Fabric Bowl. Let's get started. Want to Build a New App? There's an App for That, Too Competition in Apple’s App Store is so tough that even strong concepts must be planned to perfection before any development should start. So enter App Cooker: A hot new iPad app that makes sure other apps have the right ingredients in place before any development begins. App Cooker ($19.99) from Sophia-Antipolis, France-based Hot Apps Factory helps aspiring designers organize, plan and get app projects ready for production. 30-year-old Xavier Veyrat — the designer of App Cooker — spoke to Mashable about the development of the platform and the steps that go into creating a masterpiece app recipe. Have you always been into design? Always.