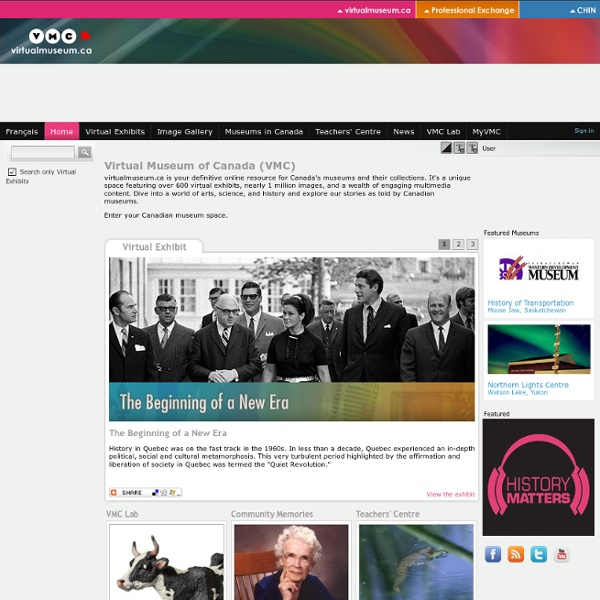 Digital Archives - Charting the Future: Canada's New Constitution - The Constitution and Charter re-evaluated It was a hard-fought coming of age for Canada. From the 1960s through the early 1980s, Canadian politicians argued fiercely at the constitutional bargaining table over the balance of provincial and federal power. In the end, Canada gained a Charter of Rights and Freedoms and a homemade Constitution. But it would not be without its costs as the question of Quebec's status in Canada loomed larger than ever. Twenty years after the birth of the Constitution Act in 1982, Canadians are re-evaluating its worth and power. • From 1982 to 2002, the Supreme Court struck down more than 70 laws thanks to the Charter.Some of the landmark cases include:• Morgentaler, Jan. 28, 1988; Canada's abortion law was deemed unconstitutional on the basis that it violated a woman's right to "life, liberty and security of person." • Vriend, April 2, 1998; a unanimous ruling that Alberta failed to "extend protection to homosexuals" in its Human Rights Act. • "It has transformed the psyche of Canadians.