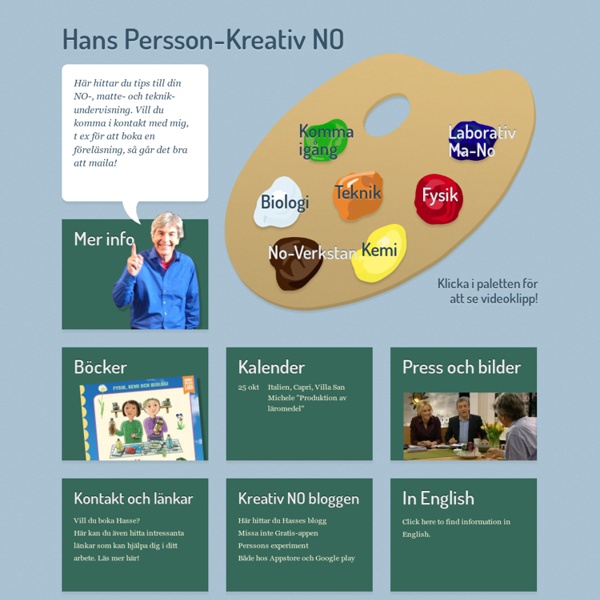 Näringskedja This Sanctuary Magazine advertising poster, developed by Ogilvy Mumbai, has won a gold pencil at the One Show Design Awards this week in the Public Service Posters Single category. “Mouths 1” shows the importance of forestation on the food chain, linking a tree, frog, walrus, and a polar bear. “Mouths 1” won a silver award for out of home public service at the Bombay Ad Club Abbys held at Goofiest. Credits The Sanctuary Magazine Mouths campaign was developed at Ogilvy India, Mumbai, by executive creative director Rajiv Rao, creative director Elizabeth Dias, copywriter Akshay Seth, art director Dhanashri Ubhayakar and illustrator Lokesh Karekar. These 20 powerful photos of kids’ bedrooms will change the way you look at th... Like us on FB: Where Children Sleep is a powerful photo series by English photographer James Mollison. He traveled around the world capturing the differences between the lifestyle of kids from different countries. The discrepancy is quite shocking, as in the series you will find photos of children like Kaya from Tokyo, whose mother spends more than $1.000 a month on her dresses, as well as photos of kids from Brazil or Nepal that barely have a roof over their heads.

10 Science Experiments to Do in the Snow Speaking entirely objectively, there is nothing better than making candy using snow. Not only do you get the fun of tromping around nature to collect the white stuff, but you're rewarded with food. If you can incorporate science into the mix, it's almost too good to be true. That brings us to molasses snow candy, otherwise known as Laura Ingalls Wilder snow candy. 15 Fun Science Activities for Kids We love fun science activities and science experiments. We have a whole list of fun ways to learn and explore today with your little scientist. These fantastic activities were inspired by Buggy and Buddy. 15 Fun Science Experiments for Kids 1. Build a bridge with two plastic cups and construction paper and test your hypothesis of how many pennies it can hold before the bridge collapses.