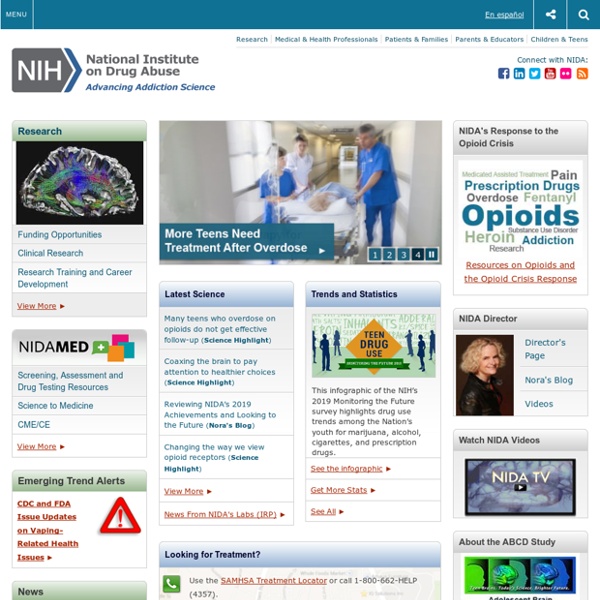 Adolescent Health - Adolescent and School Health Overview During the transition from childhood to adulthood, adolescents establish patterns of behavior and make lifestyle choices that affect both their current and future health. Serious health and safety issues such as motor vehicle crashes, violence, substance use, and risky sexual behaviors can adversely affect adolescent and young adults. Some adolescents also struggle to adopt behaviors that could decrease their risk of developing chronic diseases in adulthood, such as eating nutritiously, engaging in physical activity, and choosing not to use tobacco. 2008 Youth is a stage of life characterised by rapid psychological and physical transition, where young people progress from being dependent children to independent adults. Young people may be inclined to experiment and take risks that could impact on their own health and wellbeing and have consequences for others. This article examines behaviours such as risky drinking, illicit drug use and dangerous driving by people aged 15-24 years. It also looks at some of the potential consequences of these behaviours, including being charged with criminal offences, hospitalisation and death.

Anger potentiates the reporting of threatening interpretations: An experimental study - Scholars Portal Journals This paper reports the results of an experiment investigating the effect of induced anger on interpretational bias using the homophone spelling task. Four groups of participants experienced anger, anxiety, happy or neutral mood inductions and then completed the homophone spelling task. Participants who experienced anger and anxiety inductions reported significantly more threat/neutral homophones as threats compared to control participants; moods had an emotion-congruent effect on threat reporting, with negative moods increasing the tendency to report threat/neutral homophones as threats and positive moods increasing the tendency to report positive/neutral homophones as positive. The findings provide evidence that anger potentiates the reporting of threatening interpretations and does so independently of any effect of concurrent levels of state and trait anxiety.

Mentoring Reduces Risk Taking Behaviour in Teens – Yes! Youth Empowerment, Parenting And Mentoring for Schools, Parents, Teachers If someone were to ask you to recall an outrageous or just plain dangerous thing that you did as a teenager, I can almost guarantee that you could remember at least one event that makes you cringe. Quite often, we look back on our youth and ask ourselves ‘why did I do THAT?’ or wonder how it is possible that we are even alive to tell the tale. Memories of driving at 106 mph down the motorway just to see how far you could push the engine may spring to mind as you try to tell your own teenagers to wear a seatbelt while they roll their eyes at you for being an over protective worry wort.