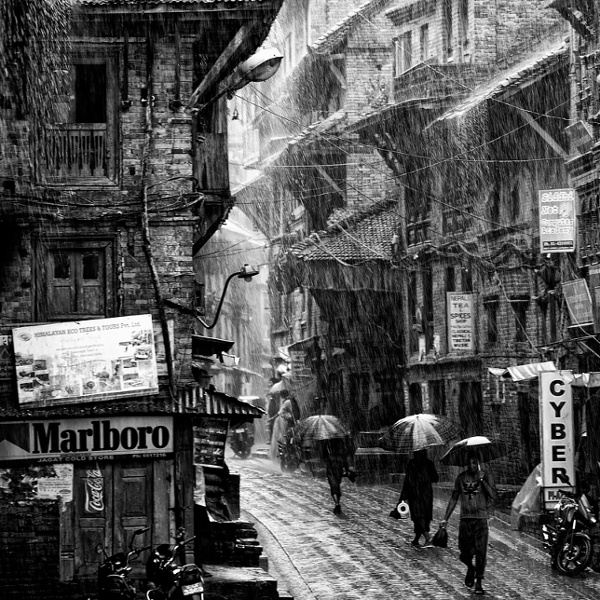 LED Lights Make Augmented Vision a Reality LED Lights Make Augmented Vision a Reality Okay, this is just freaky. We know LED lights are versatile enough to be used for practically anything, but LED contact lenses? Captured: The Ruins of Detroit Posted Feb 07, 2011 Share This Gallery inShare850 Up and down Detroit’s streets, buildings stand abandoned and in ruin. French photographers Yves Marchand and Romain Meffre set out to document the decline of an American city.

Awesome Minimalist Disney Posters FTW Something about minimalist art just looks great on movie posters. Combine that with Disney movies and you get a whole new edge. You might think most of these posters are for some dark, avant-garde indie film, not a cute animated kid’s flick. Lifestyle - Nightly (Build 20120320043530) We will never tire of the positive effects of nature. Its calming, soothing and inspiring influence will never go out of style. The more we rush, the more time we spend indoors staring at our screens and devices, the more urban our lifestyles become, the more we crave and need time away from it all. It has been amazing to follow the newest solutions to the old dilemmas: How to bring more green space to cities; how to reclaim underused urban land for recreational and other "green" uses; how to provide more and more people the opportunity to enjoy the benefits of spending time in nature. Lately, we have seen fantastic examples of how designers and architects, urban planners and citizens' organizations have accomplished both large and small-scale projects, from bringing a bit of greenery, and open space to otherwise bleak surroundings, to large-scale neighborhood-changing undertakings.

9 Abandoned Islands Where Time Has Stopped Some islands were used for military purposes, for the construction of individual buildings or for permanent settlements in which people lived for centuries. However, loss of strategic position, natural disasters, nuclear tests or simply wish to live in civilization, led to the abandonment of these islands. This is a list of abandoned islands, where time has stopped, where homes, buildings and streets standing untouched for decades. 1. Hirta, Scotland, UK Hirta is the largest island in the St Kilda archipelago, on the western edge of Scotland. Lesson Plan for Making a Speaker Laboratory ©1995 The Regents of the University of California by Regan Lum Introduction: A speaker is a device that converts an electronic signal into sound. The speaker you will build (see figure 1) consists of a Styrofoam or paper cup, a coil of wire, a permanent magnet, and a signal source. The electronic signal goes through the coil and creates a varying electromagnet.

22 Incredible Photos of Faraway Places Thailand Chances are you already know Steve McCurry as the man who took one of the most iconic photos of our time. It was of a 12-year-old Afghan refugee girl who's piercing green eyes told us her harrowing story. The image itself was named "the most recognized photograph" in the history of the National Geographic magazine and her face became famous as the cover photograph on their June 1985 issue. Beyond just that one photo, McCurry has shot over a million images spanning 35 years. More than anything, he is one of a few that has that amazing ability to capture stories of our shared human experience. James Charles – Pop Cultured Currency Repurposing existing objects for other uses is always cool. Repurposing them for pop culture references though is even better. James Charles has been doing just that with United States currency for the last year or so. Many more after the jump.