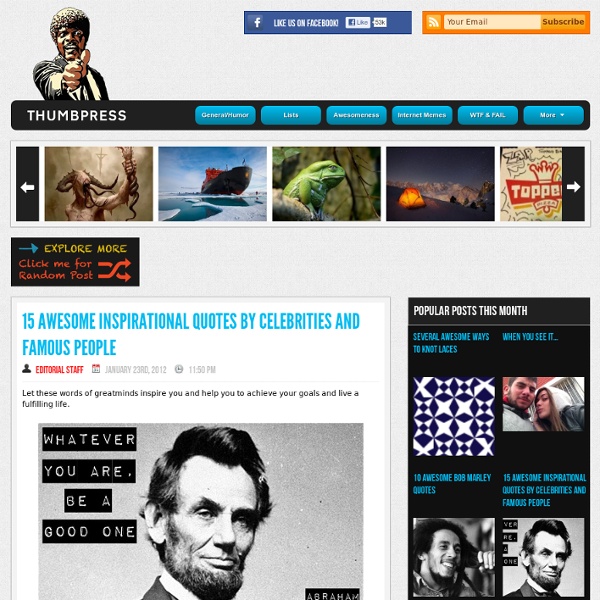 Wiki for Led Zeppelin – Kashmir 25 Places to Get Free PSD Files for Designers As a professional designer or developer, it is vital to discover locations from where you can obtain useful resources for your client projects. One of the most necessary resources for a visual artist is PSD files. PSD (Photoshop Document) are files that are used to stores images with support for imaging options. These files can be customized anytime and are a useful resource for designers. In view of the fact that most of project work is accomplished via Adobe Photoshop, free pre-made PSD files can be really handy. In addition to graphic designers, web developers also need things like flags, custom forms, symbols and other custom-shapes to use in their web design projects. That is why I will let you know you about 25 great places from where you can download PSD files for free. 1. 2. 3. 4. 5. 6. 7. 8. 365psd 9. 10. 11. 12. 13. 14. 15. 16. 17. 18. 19. 20. 21. 22. 24. 25. Henry James is a designer and blogger who runs Logo Contest Reviews.

You Gotta See This Unlikely Duo Have Their Viral Susan Boyle Moment From Susan Boyle to Jeremy Lin, we are now primed to be surprised. Simon Cowell‘s Idolatrous UK show Britain’s Got Talent had a real viral moment last week that’s climbed to 6 million views on You Tube in the last six days. I’ve gotta say, this is a classic hustle. The initial patter is awkward. And then. We have been hustled, manipulated, made to feel small and then suddenly big, and it feels great.

The Rolling Stones Tour 2013 - up for new projects: 2013 dates, new studio sessions, major documentary Artistic Photo Editing of Everyday Built Environments | Designs &Ideas on Dornob - StumbleUpon Erik Johansson takes photo editing and manipulation to new levels with his ever-growing collection of creative, innovative and amazing scenes of altered architecture and unbelivable built environments, distorted objects and twisted imagery – all while preserving an eerie photo-realism from the original photographic subject. Given his emphasis on constructed objects, the care with which he crafts every detail of each image and controls the overall composition, it is perhaps no surprise that this photographer’s background is not in the arts but in computer engineering and interactive design. The rich three-dimensional complexity of each edited photograph is accomplished using exclusively two-dimensional computer editing tools and each work is based on a real photograph, manipulated, altered and added to in a layered and sequential process.

Most Interesting Libraries of the World - StumbleUpon The Royal library Black Diamond at the waterfront of Copenhagen owes its name to the black granite from Zimbabwe used for the facade of the building. The name was used by the public first and has been adapted officially later. Design by the Danish architects Schmidt, Hammer & Lassen. Photography by Mirage Bookmark Flickr.com Nicholas Payton | The Cherub Speaks….