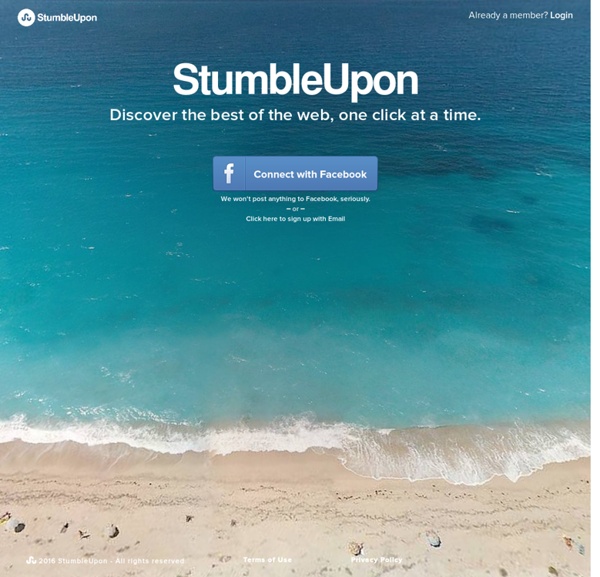 Heathy Ritual Of The Week: Detox Baths Where detoxification is concerned, I am of the ilk that slow and steady changes lead to the most lasting results. Detoxifying baths a few times a week can be a small ritual that can add tons of vitality to your life! If more of us had an awareness that our skin was an actual organ there would be a lot less chemical nonsense in the beauty stuff we slather all over ourselves filled with carcinogenic chemicals, allergens and other toxic pollutants. French Cuisine In Italian, 'Strozzapreti' translates to "priest choker" or "priest strangler," but in a culinary context they are typically an elongated form of cavatelli (or fusilli). In Corsica, and throughout the Tuscan and Umbria regions of Italy, Strozzapreti can also refer to a baked cheese and vegetable dish, or gnocchi. It has been said that the gnocchi are large enough to choke a person (read: priest) if eaten whole, hence the name "priest choker." I hope that doesn't render these dumplings unappetizing!This is another recipe from Dorie Greenspan's, Around My French Table. (Have I mentioned how much I love this cookbook?)

Homestuck-Related Cosplay - Page 47 Okay bros and broettes. This is my Homestuck troll makeup tutorial. I am covering a generic nebulous who the fuck knows who it is troll in this. You can use it as a base for any troll except Gamzee; his makeup differs in a ton of ways, and while I tried and failed to get a tutorial for that one tonight, I'll at least give some pointers at the end. Also, I am a cheapass where it doesn't hurt to be so. This will pop up periodically.