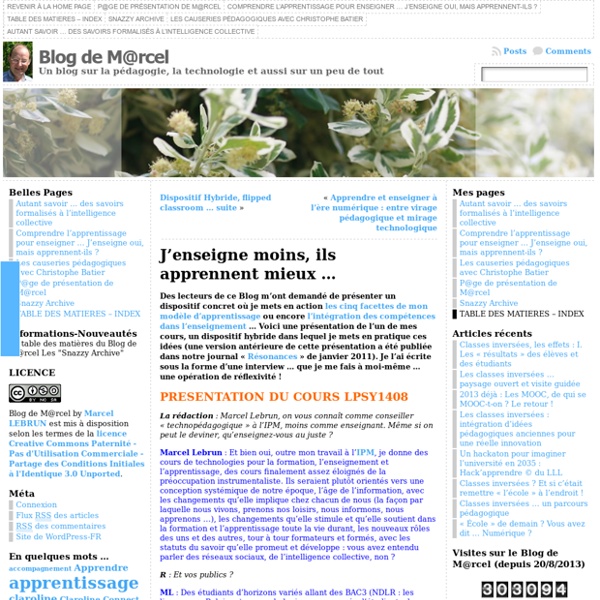 Jewish Ethics: Some Basic Concepts and Ideas The biblical text and the rabbinic tradition provide the universal search for an ethical life with passion and some unique concepts. The rabbis of late antiquity, building upon the Hebrew Bible, shaped the terms and categories of practical ethics that have guided discussions of ethical issues in Jewish life for the past two millennia. We Also Recommend This survey of those terms and some of the main areas of concern of Jewish ethics in the formative period of Judaism is reprinted with permission from Encyclopedia of Judaism. The rabbis generally referred to morality by the phrase bein adam la-havero (“norms between man and his fellow-man”), which was included in the term derekh eretz (“ways of the world”). From various expressions by some of the most authoritative rabbis, it could be inferred that morality was deemed one of the central components of Judaism: “Simon the Just said, ‘The world stands on three things: Torah, avodah (“divine service”), and acts of lovingkindness’” (Avot 1:2).

The Basics - End-of-life issues and dilemmas - End-of-Life There are many hard choices to be made as the end of life seems to approach, and often we have the burden of having to choose for our loved ones as they are no longer capable of doing so. Essentially, the key components of Jewish tradition are: Our life belongs to G-d, who entrusted it to us to care for it and preserve it.Hence euthanasia, and all forms of it, are rejected by Jewish law. Sub threshold trauma We have introduced the term 'sub-threshold trauma' here to distinguish between a memory which causes excessive negative emotional arousal (eg anxiety or sadness) when activated by pattern matching to stimuli in the present and a molar memory. It is 'sub-threshold' both in the sense that you are not consciously aware of why you are emotionally over-reacting and because the symptoms do not meet the full criteria of post-traumatic stress disorder, eg nightmares, flashbacks etc. By contrast, a molar memory evokes excessive 'positive' emotions (eg sexual arousal or anger) when unconsciously activated by pattern matching to stimuli in the present, but negative/painful emotions when the memory of the original event is first consciously remembered.

7 Fabulous iPad Apps to Create Short Animated Lessons for Your Flipped Classroom Today, however, I am sharing with you a set of some wonderful apps that you can use to create short video lessons and tutorials to share with your students. You can also use them to : Easily explain a range of topics from math to chemistry to music theory to basket weaving.Attach a personal message to any travel photos you want to shareDiagram offensive and defensive strategies for sportsGrade student work with commentary explaining the reasoning behind their performanceImplement a “flipped classroom” Showcase your tutorials online and share your knowledge with your students, friends, family, or the world! I have meticulously handpicked the apps mentioned below and only included what I personally see as the best available out there.

End of Life Issues: A Jewish Perspective An introduction to Jewish attitudes toward life support, ceasing medical care, living wills, and caring for patients in their final days The following article, written for hospital or hospice workers, is primarily geared to educate them about end-of-life issues for Jewish patients. As such, it also provides an introductory overview of Jewish attitudes toward ceasing medical care for terminally ill patients, living wills, and other issues of Jewish medical ethics. Reprinted with permission from Ethnicity Online, a website with resources about medical care of people of different religious and ethnic groups. Dealing with death is always a traumatic time for patients and their family.