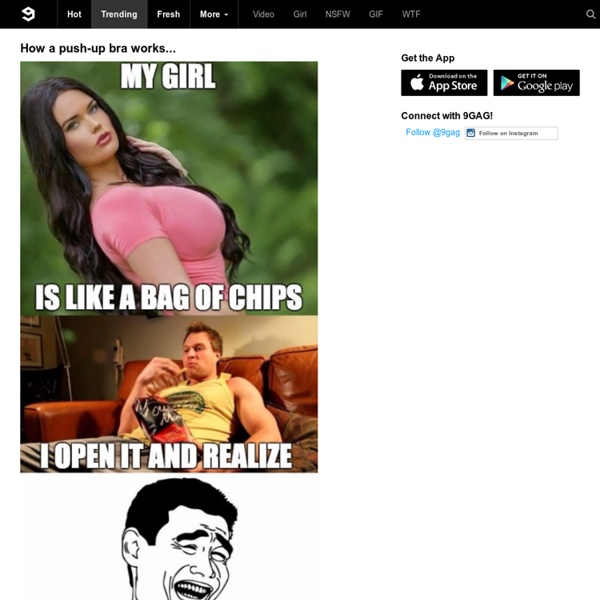 '2016: Obama's America' – Will political documentary sway undecided voters? (+video) August may be the laziest month for Hollywood blockbusters, but it has become open season for little-films-that-can. And this year is no exception, with the political documentary “2016: Obama’s America,” pulling in more than $9 million to become the top grossing non-nature documentary of the year. Skip to next paragraph Recent posts Subscribe Today to the Monitor

Otomata - Online Generative Musical Sequencer 16 Jul 2011 Click on the grid below to add cells, click on cells to change their direction, and press play to listen to your music. Update: Click here to get Otomata for your iPhone / iPod / iPad! levelhead/ Frances A Yates, in her book The Art of Memory, traces a geneaology of memory systems, practiced as an art, from the ancient Greeks through to the late mediaeval period. In a time without printing and paper for taking notes, these memory arts were of vital importance, both to the recollection of cultural artefacts (prose, theory, philosophical treatises) and practical tasks involving the storing of patterned information (numbers, names, dates). Of the many earliest methods used was the construction of imaginary architectures (memory loci) that were designed to specification precisely for the purpose of storing information such that it could be retrieved by 'walking through' the building in the mind.

Tenko Series 2 DVD - Classic BBC Series Based on real life experiences this is the powerful story of a disparate group of women whose lives are changed forever during their capture by the Japanese after the fall of Singapore in 1941. It is now 1942 and the women have been split into two groups to march to their new camp. Speculation is rife and despite the apparent luxury that awaits them in the new camp, unimaginable hardships are not far away and only the very strongest will survive. This four disc set contains all ten episodes from Series Two of the classic BBC series. Starring: Jean Anderson, Stephanie Beacham, Ann Bell, Emily Bolton, Elizabeth Chambers, Stephanie Cole, Joanna Hole, Louise Jameson, Burt Kwouk, Patricia Lawrence, Rosemary Martin, Claire Oberman, Veronica Roberts, Josephine Welcome.

6 Things I Bet You Didn't Know You Could Do with Google Some of the tips below are effortless to implement and save you a lot of time and energy when dealing with these issues. Let’s start with the first proof of the awesomeness of Google… 1. Create unlimited disposable email addresses with Gmail If you add dots (.) between the letters of your Gmail username, sending an message to the new username will get forwarded to your original email (which is without or with only 1 dot.) For example:

A Slower Speed of Light Download the Spring 2013 Beta Release For WindowsFor MacFor Linux Download the Summer 2012 release For WindowsFor Mac List of Masterpiece Theatre episodes This is the list of Masterpiece Theatre episodes in chronological order. The list includes episodes filmed as part of The American Collection. Episodes[edit] This lists the titles of the individual miniseries. Tenko (TV series) Tenko is a television drama, co-produced by the BBC and the ABC. A total of thirty episodes were produced over three series between 1981 and 1984, followed by a one-off special (which was twice the length of the other episodes), Tenko Reunion, in 1985. The series dealt with the experiences of British, Australian and Dutch women who were captured after the fall of Singapore in February 1942, after the Japanese invasion, and held in a Japanese internment camp on a Japanese-occupied island between Singapore and Australia. Having been separated from their husbands, herded into makeshift holding camps and largely forgotten by the British War Office, the women have to learn to cope with appalling living conditions, malnutrition, disease, violence and death. Owing to high production costs, only the first two episodes of the first series were filmed on location in Singapore. For the majority of series 1 and 2, set in the camp, the programme was filmed in a specially constructed set in Dorset.

Keywords: art, kitchen, breakfast, video Nothing like enjoying a delicious meal just before it all goes crazy. On purpose. This super fun video, entitled "Breakfast Interrupted" by Bruton Stroube Studio is somewhat of an epic food fight video, sans the people throwing it. It's almost as if there was a mystical force pulling the table from above - and by "mystical," I mean a hydraulic pump going crazy. BSS | Breakfast Interrupted from Bruton Stroube Studios on Vimeo.