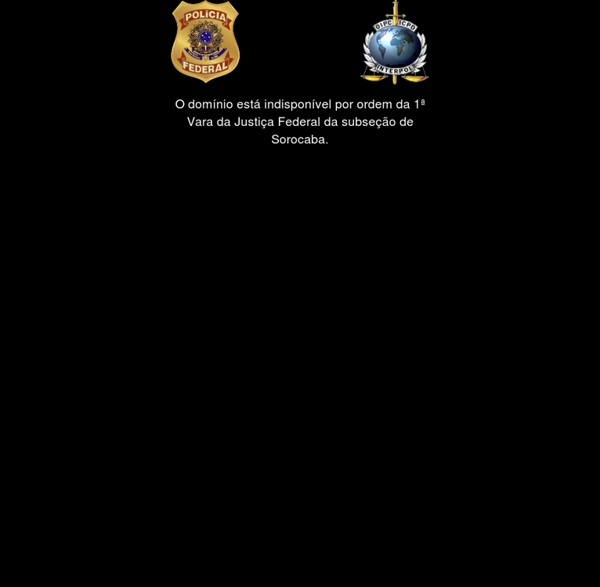 Eyes of Rikkai Chapter 1: Echizen Ryoma vs The World, a prince of tennis fanfic Disclaimer: All characters belong to Takeshi KonomiWarnings: Spoilers for the entire series and mature-ish languageNotes: I made some (a lot of) changes to the set up, but they're explained in the story. Like how they're in high school, not middle school. No romance, meaning no pairings. The Best of Bankside at London Design Festival 2015 South of the Thames, 'Bankside' is LDF's newest design district, and home to the iconic Oxo Tower Wharf, which is filled year-round with over 30 independent retail design studios, exhibition spaces and shops offering furniture, jewellery, homeware, and fashion. In its 18th edition this year, Designersblock was situated in the derelict but beautiful Bargehouse, showing multidisciplinary work from over 100 independent designers over three floors. Designersblock at Oxo Tower Wharf.

The 20 Best English-Language Independent Films of The Past 5 Years Is anybody else tired of hearing “they don’t make them like they used to”? It is easy to be cynical about the artistic output of one’s own generation. With hindsight behind the classics of old, it is easy to feel that the grass was greener in times of old. Sure, it’s easy to look at indie gems like Reservoir Dogs and Eternal Sunshine of the Spotless Mind and think “it’s been a long time since we have had a decent indie film like that.” But, on behalf of the true cinephile contingent, let me be the first to dispel this notion. Here, in the short five years between 2009 and 2014, we have seen boundaries pushed, sensibilities tested, and audiences thrilled, and often without a generous budget, or even wide theatrical release. The 20 Best Movies of The Year 2000 As seen in many lists lately, cinema has had various great/important years. Releases from all over the world becoming, high- and low-budget classics shot black and white, color, and sometimes both at the same time, containing gritty stories, happy endings, stellar camera work and career-defining performances have followed cinema’s history since its inception as an entertainment medium. By 1999, cinema itself was 104 years old and we all wondered what would become of the medium in the new millennium. As 1999 has been deemed one of the most important years in film history, it can be argued that the stylistic and formal importance of ’99 bled into the year 2000 as well. The action movie was somewhat re-defined and given epic status with Gladiator, also bringing Ridley Scott back into the fold after a lacklustre decade in the 90s.

The 20 Best British Films of The 2000s As the new millennium dawned, British Cinema was still benefitting from the ‘cool Britannia’ mood perpetuated by the various Curtis-like romantic comedies popularised in the latter half of the previous decade. The plus side of this was that there was now an eager audience made once again appreciative of British film production both past and present. The 00’s are perhaps difficult to pinpoint but many of the films in this list have a tendency to play to their audience’s awareness of popular culture and film history. Some use their screen time to explore social issues or revaluate recent history, whilst others appear to question changing issues of national identity.

15 of The Longest Films That Are Absolutely Worth The Investment Art films have often been unfairly burdened with the stereotype that their running times are punishingly over-long, designed purely to bore the uninitiated viewer into a sort of catatonic submission. Of course now such a correlation between a film’s length and its art-house credentials no longer holds. Modern block-busters (read: celluloid energy drinks) such as Avengers: Age of Ultron (2014) and Furious 7 (2015) are straying into the 2 and-a-half hour mark, a running time once squarely associated with art cinema, with noisy abandon. Length of film no longer distinguishes type of entertainment.

15 Non-English Language Films from This Century You Might Have Missed Blockbusters and Hollywood movies in general are the order of the day. There is an abundance of films made in the USA throughout the world. However, many of the foreign gems of recent years are obscure in many regions. Here is a list of some meaningful European and Asian films which deserve a chance to shine. 1. Head-On (2004, Fatih Akin) 20 Great Soul-Crushing Films That Are Worth Your Time There are some films in this world whose main function serve to depress the viewer, to show-case the darkest, most lurid and sordid acts, the most desperate and strife-ridden lives. Why, for the love of God, would anyone wish to view these films? To remind ourselves that we are human. It goes without saying that every film in this list is a beautiful piece of cinema. A director doesn’t set out to make a harrowing film such as these without caring deeply about its cinematography and editing.