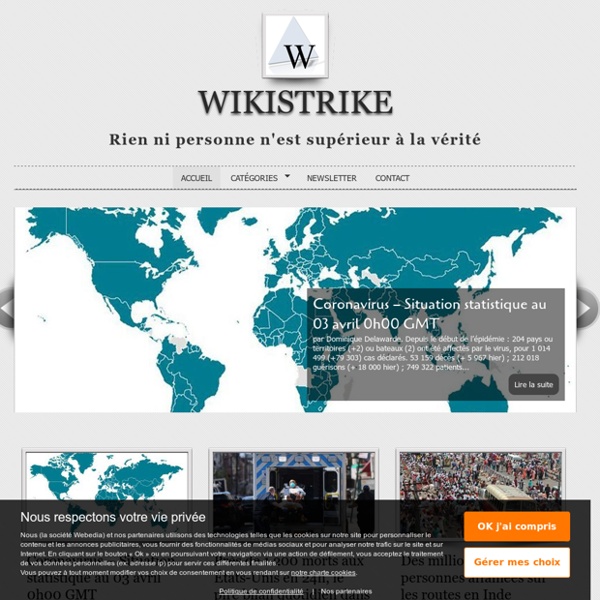 Canadian Mind Products The image in the top left corner is a best guess at historical Jesus. Unless you are a mathematician or a lawyer, you will never have the luxury of proof, just a preponderance of evidence. In the various gospels excluded from the bible, Jesus was presented as a fictitious superhero, like an intelligent Nasrudin. He had all kinds of wise sayings, but was not intended to be taken as a historical character. One of the documents was called The Sayings Of Jesus. Free Plans To Build your own Bicycle Generator Pedal Power Station Use these free videos and plans to make your own pedal power bicycle generator station. Good for powering up your television or charging a battery or powering CFL / LED lights . Great source of emergency survival power and an alternative green energy source. Specifications

Meet Jordan Belfort, the Real Wolf of Wall Street The courts at the tennis club in Manhattan Beach are full, and the pool is overflowing with bikinis. It’s a brilliant summer afternoon, and over at the juice bar, drenched in sweat after hitting for an hour or so, Jordan Belfort and I are parked on stools and talking about his Big Problem. It’s plagued him since he was a child. EDM – the worst thing that has ever happened to electronic dance music? “Who’d have thought three little letters could make dance music look so wanky?”, fellow blogger Clive from UK-based music blog Electronic Rumors asked on Twitter a few months ago. “What’s happened to dance music?”, Haezer asks his fans on Facebook.

US warship in Black Sea as Ukraine’s Crimea readies for referendum Published time: March 08, 2014 10:12 Edited time: March 10, 2014 19:15 The "USS Truxtun" destroyer (AFP Photo / Bulent Kilic) US Navy destroyer, the USS Truxtun, has crossed Turkey's Bosphorus and entered the Black Sea. With the Crimea Peninsula getting ready to hold a referendum on independence from Ukraine in a week, the US is ramping up its military presence in the region. USS Truxton is heading to “previously planned” training exercises with the Bulgarian and Romanian navies, AFP reported earlier. At the same time, Fox News declared that NATO’s bolstering presence in the Black Sea is a “defensive” measure to counter “Russian military aggression” in Ukraine.

The Biggest secret NWO photoalbum Click on a picture to enlarge it. Some picts can't be enlarged. Masonic and Illuminati symbols Handsignals The Bushmen 911 The hoax of the new millenium. Build a vertical aquaponic veggie & fish farm for small yards & houses This low-cost vertical aquaponic system can grow leafy greens, herbs and raise fish for a small family year round, and it fits in a 5' by 3' space. Sean Brady, the aquaponics projects coordinator at the Center for Sustainable Aquaponics and Nourish the Planet in Loveland, Colo., showed us how to build a system from scrap he found around the greenhouse. We published a version of this how-to guide at engineeringforchange.org, and it's one of the good ones, so we'd like to share it with Instructables, too. John Lanchester · Let’s consider Kate: Can we tame the banks? · LRB 18 July 2013 As the new governor of the Bank of England, Mark Carney, takes up his job, it’s a good moment to reflect on the nature and scale of the work ahead of him. In the rear-view mirror, he can see how our banks reached their current condition – a story full of failure, scandal, greed and incompetence. That, as far as the overall picture of modern Britain is concerned, is the fun part. The difficult thing is looking forward and trying to work out what to do next.