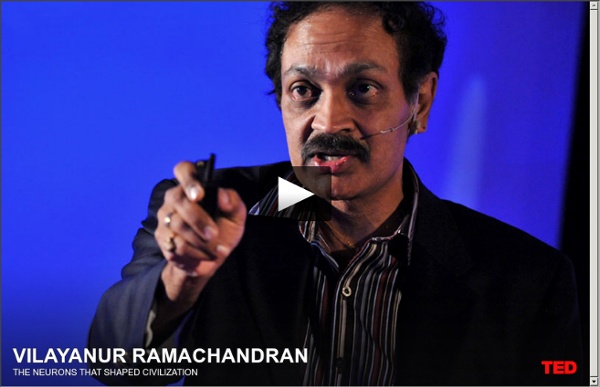 Greenberg Educational Consulting Organization Education should be a process and time of unfettered learning and exploration, but all too often it is bogged down with too many rules, short-sighted narrow focus, and a lack of inspired leadership. Education defines our society and if we want a humane and egalitarian society, we need leaders and members who all strive for the depth of knowledge, skill, compassion and wisdom that is achievable through simple daily practice and regular critical review. Because daily efforts require time, energy, and motivation and there is a lot of noise in society I am building this site to help you find and use ideas worth using. To help us all upgrade our mentality, wisdom, skill (add your goals here), what I’m working to build here is a site that works like a college education should – providing Exposure to people you haven’t met yet, ideas you haven’t heard yet and ways of thinking, arguing, and behaving that you haven’t done yet. Why mention all this?

Sentiment Building to Deport Nation’s Billionaires THE HAMPTONS (The Borowitz Report)—They don’t pay taxes. They circumvent our laws. They get free stuff from the government. They are America’s billionaires, and many would like to see them gone. Mind Reading A mind reading machine has edged closer to reality after scientists found a way of converting thoughts into words. Researchers were able to render brain signals into speech for the first time, relying on sensors attached to the brain surface. The breakthrough, which is up to 90 percent accurate, will be a boon for paralysed patients who cannot speak and could help read anyone’s thoughts ultimately, reports the Telegraph. “We were beside ourselves with excitement when it started working,” said Prof Bradley Greger, bioengineer at the Utah University who led the project.

Brain Pickings 09 MAY, 2013By: Maria Popova “When the profit motive gets unmoored from the purpose motive, bad things happen.” The question of how to avoid meaningless labor and instead find fulfilling work brimming with a sense of purpose is an enduring but, for many, elusive cultural ideal. Daniel Pink tackles the conundrum in this wonderful animation by the RSA — who have previously sketch-noted such fascinating pieces of cultural psychology as the truth about dishonesty, the power of introverts, where good ideas come from, what’s wrong with the left-brain/right-brain dichotomy, the broken industrial model of education, and how choice limits social change — based on his book Drive: The Surprising Truth About What Motivates Us (public library). Pink shares the counterintuitive results of two studies that reveal the inner workings of what influences our behavior — and the half-truth of why money can’t buy us satisfaction: Also of note is Pink’s TED talk on the subject:

Trump’s Ghostwriter Speaks - sorry he wrote the book for him Last June, as dusk fell outside Tony Schwartz’s sprawling house, on a leafy back road in Riverdale, New York, he pulled out his laptop and caught up with the day’s big news: Donald J. Trump had declared his candidacy for President. As Schwartz watched a video of the speech, he began to feel personally implicated. Trump, facing a crowd that had gathered in the lobby of Trump Tower, on Fifth Avenue, laid out his qualifications, saying, “We need a leader that wrote ‘The Art of the Deal.’ ” If that was so, Schwartz thought, then he, not Trump, should be running. Schwartz dashed off a tweet: “Many thanks Donald Trump for suggesting I run for President, based on the fact that I wrote ‘The Art of the Deal.’ ” Accept Defeat: The Neuroscience of Screwing Up Illustration: Cristiana Couceiro, Scientis: Getty Images How To Fail Screw ups, disasters, misfires, flops. Why losing big can be a winning strategy. It all started with the sound of static. In May 1964, two astronomers at Bell Labs, Arno Penzias and Robert Wilson, were using a radio telescope in suburban New Jersey to search the far reaches of space.

Vilayanur Ramachadran describes a type of neurons he calls 'mirror neurons'. Mirror neurons fire not only when experiencing a 'stimulus' but also when observing someone else experiencing the stimulus. They allow us to learn complex social behaviours. This presentation expands on his previous talk "VS Ramachandran on your mind" and shows results found by learning from brain damage. Vilayanur Ramachadran claims humans devellopped these mirror neurons about 100.000 years ago and afterwards human culture devellopped ashtonishingly fast; but compare this to "Susan Savage-Rumbaugh on apes". by kaspervandenberg Nov 5