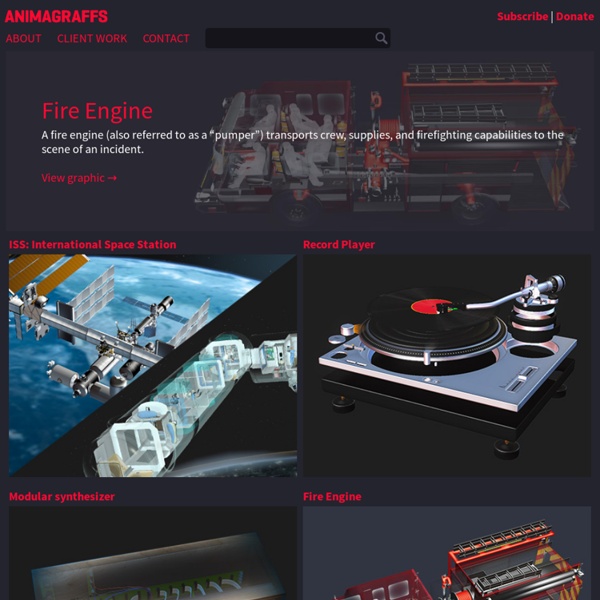 9 Hilariously Random Websites To Help You Procrastinate The Internet is a wonderful place, but sometimes it just spawns the weirdest creations.Case in point — these 9 websites. Some are genuinely hilarious for no good reason. Others are just so strange you’ll wonder why they were ever created. The Truth About Undocumented Immigrants and Taxes Every year, the Social Security Administration collects billions of dollars in taxes that it doesn’t know who paid. Whenever employers send in W-2 forms that have Social Security numbers that don’t match with anyone on record, the agency routes the paperwork to what’s called the Earnings Suspense File, where it sits until people can prove the wages were theirs, allowing them to one day collect retirement benefits. The Earnings Suspense File now contains Social Security tax forms that date back to 1937 and are linked to the taxes that were paid on nearly $1.3 trillion in wages. Some of the W-2s in it belong to people who got married and never reported changing their name. Others are people who filled out their tax forms incorrectly.

Electronics and Electrical Engineering Tools Calculate the maximum current of an internal trace Inputs Trace Width Trace Thickness Temperature Rise Trise About IdeasTap IdeasTap is an arts charity for young, creative people at the start of their careers. Whether it’s funding, jobs, career development, advice or creative collaborators you need, we can help – whatever your artistic discipline. We work with major arts organisations to bring our members a huge range of exclusive opportunities, all designed to boost your career and move your work forward – from commissions to competitions, funding to training. Did we mention that membership is free? We help in a number of ways: AKA cold, hard cash.

The Best Websites to Learn How to Write Code The best tutorials and websites where you can learn how to write code in PHP, JavaScript, HTML, CSS, Python and all the other popular programming languages. The Learn to Code movement has picked up momentum worldwide and that is actually a good thing as even basic programming skills can have a major impact. If you can teach yourself how to write code, you gain a competitive edge over your peers, you can think more algorithmically and thus can tackle problems more efficiently. Don’t just download the latest app, help redesign it. Don’t just play on your phone, program it. — Obama. There’s no reason why shouldn’t know the basics of coding.

10 Websites Guaranteed To Press Your Buttons [Weird & Wonderful Web] We humans are naturally curious creatures. We see something, almost anything, and we want to reach out and grab it, touch it, feel it, and interact with it. Which is all good as long as the thing we’re reaching for isn’t going to bite us or trigger a nuclear holocaust. Contrary to popular belief, the latter isn’t as easy as pressing a big red button. But if it was that easy I’d bet my right arm that none of us would be here now.

9 Historical Myths Everyone Still Wants To Believe It’s often said that “history is written by the winners” to which one might add “and revised by idealists wearing rose-colored glasses.” Today, we have access to more information than ever before, but it remains unclear how well that’s helping us to clarify centuries-old misunderstandings about who we are or where we came from. While browsing through the question-and-answer site Quora recently, I came upon a thread called “What are some of the biggest lies in history that are still being taught in modern day schools?”

CyberDog - Anim8or-MATERIALS Adding colour and surface properties in Anim8or You will eventually want to store different 3D models in different files, and on different OBJECT page in the same file. IF you mix them together, your colour schemes WILL get messed up IF two different materials share the same NAME. The trick is to give each material it's own unique name. TRY THIS:Create a simple SPHERE in the bottom left corner of your screen, and use your materials to colour it RED (without changing the material name)Use OBJECT - NEW to open a NEW object page - the red sphere will disappear - no problem - just go to the OBJECT menu and select Object01 and you'll see it again.Use the OBJECT menu and return to Object02 page, and create a new CUBE in the top right corner. Use materials to colour it ORANGE (without changing the material name)Select the CUBE and use CONTROL-C to copy itGo to OBJECT01 and use CONTROL-V to paste the cube on the sphere's page.

The 100 Best, Most Interesting Blogs and Websites of 2014 Editor’s note: 2015’s list of the best, most interesting websites has arrived! The video above is a sampling from that list. Welcome to the most awesome blog post you’re going to see all year. What's It Like To Be Rich? Ask The People Who Manage Billionaires' Money Sociologist Brooke Harrington says that for the world's wealthiest people, many of the laws and rules followed by the rest of us simply don't apply. Adam Gault/Getty Images hide caption toggle caption Adam Gault/Getty Images