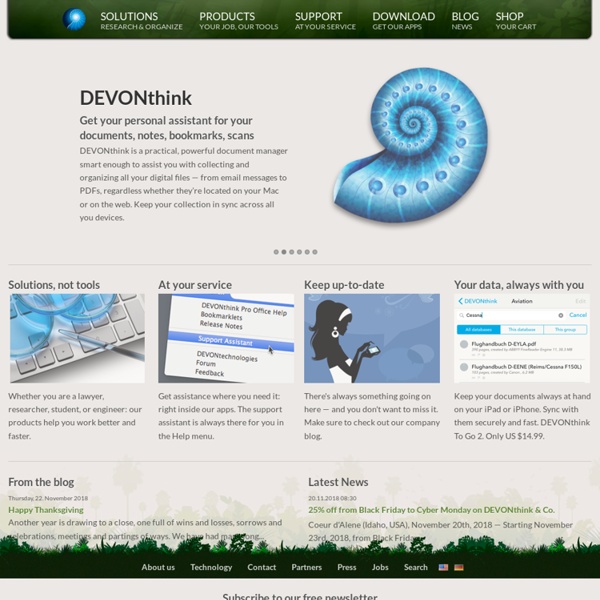 Extremely Useful Macbook Freeware (Mostly Macbook & intel ready applications in alphabetical order) {most programs can run on other Macs} iStumbler - find open wifi networks. (MacStumbler is still PPC), usually though I use a widget for this.iRecord - simple recording from your iSightiRedLite - adds versitility to that little apple remote. PopClip for Mac PopClip appears when you select text with your mouse on your Mac. Instantly copy & paste, and access actions like search, spelling, dictionary and over 100 more. Download Free Trial macOS 10.9, 10.10, 10.11 and 10.12 $9.99 · Mac App Store Now with free extensions! Help & Contact Check out the PopClip User Guide for answers to common questions. PopClip works in most Mac apps, but not in all. Get the latest PopClip beta, and versions for older macOS releases: Download PopClip. Mailing list Add you name to the list for news about PopClip and my other apps. Extensions Did you know you can add extra actions to PopClip for free? News PopClip will remain on sale at a special low price over the Christmas and New Year Period. Release Notes v1.5.6 (9 Oct 2016) This is a small update, mainly to fix an issue with PopClip on macOS Sierra. v1.5.5 (23 Feb 2016) more...

Contiki: The Operating System for Internet of Things - Internet Of Things Contiki is an operating system just like Microsoft Windows and Linux but for a very specific purpose and mainly focused on ‘things’ in the internet of things (iot). Here is everything you need to know about it. By Janardan Revuru The Internet of Things (IoT), a technology that enables the automated exchange of key information between machines, and then ultimately to humans, promises a future where a whopping 50 billion devices will have the ability to “talk to each other” by 2020. The ‘things’ that are getting connected vary significantly in size and shape include tiny wireless sensors (smart dust) to electrical appliances at home to electronics used in space experiments. Things are also referred to as smart objects which collect valuable data from the surroundings and communicate to the networked system. While we may see the number (50 billion) questionable, there are technologies being developed to make this a reality. What is Contiki? Features and functions of Contiki 1. 2. 3. TinyOS.

OneNote, Evernote or Scrapbook? « musings and rumblings from tokyo Finding the ultimate outliner/note collection software is an everending task. The best software should combine the following characteristics: no tree organization: most information organizers are organized in a tree and oblige the user to begin by entering a note title or deciding where the note should be included. Tree structures do not work for me: the information comes necessarily in bits and pieces which do not fit a rigid structure.good formatting capabilities: when copying web pages, parts of web pages, documents, etc. the initial formatting should be well respected.unicode compatibility: I work in Japanese, English and French and the software should be able to search in all these languages.portability: ideally the information should be available online in a format where it can be searched and retrieved quickly. Many years ago, I was using Memorymate, a dos program which has been badly ported to windows (here) and does not seem to function properly. What I like about OneNote.

Quicksilver — Plugin Repository Plugins allow you to extend Quicksilver's functions, allowing interaction with your installed applications, new interfaces, access to web content, and more.To learn more about a plugin, see the plugin's Documentation from within the Quicksilver plugins preferences (select a plugin and press ⌘⌥? or select the 'i' icon). Quicksilver will only show versions of plugins that are known to work for its version, which is not the case for this page. Vers. new! 1.7.2 File Compress/Decompress Actions Changes: Added support for 7-zip files Changed the default extension for bzip2 from tbz to tbz2 Improved naming for archived folders with . in their name Better detail for archive formats in the third pane (for Compress Using…) Compatibility updates for Quicksilver 1.2.0 Internal improvements new! Allows searching the web Changes: The comma trick allows searching for multiple terms at once The comma trick allows searching with multiple search URLs at once Internal improvements and increased stability new!

Duet Display - Ex-Apple Engineers Turn Your iPad into a Second Display for your Mac Regenerating Temporary Terminal Server CALS. | Deadly Technology From time to time it becomes necessary to regenerate temporary terminal server licenses. Whether it be a genuine error which is preventing you from using temporary licenses or the fact that someone "forgot" to purchase TSCALS within the grace period allowed by Microsoft. In my experience the below will fix 99.9% of problems surrounding temporary licenses and let you get back up and running with enough time to source some legitimate TSCALS. *Note: These only apply to temporary licenses. If you are running a system with permanent TSCALS make sure you fully back your licenses up before doing this. On the client: Start up regedit.exe. On the server itself: Go to Control Panel, Administritive tools, Services manager. STOP Terminal Server Licensing Manager Service. Delete contents of %systemroot%\system32\Lserver directory. RESTART Terminal Server Licensing Manager Service. As an absolute final resort (on the server): Caution:Incorrectly editing the registry may severely damage your system.

NoteScribe NoteScribe is the premier technology solution for taking, organizing and automating your study notes and reference material. Available for Windows XP, Vista and Window 7, NoteScribe lets you harness the power of your written information, by putting it all at your fingertips. Whether you're preparing your thesis, studying for a final exam, or gathering data for research, NoteScribe lets you create a personal knowledge database for accessing, analyzing and sharing your notes. While robust enough for those in pursuit of advanced degrees, NoteScribe can enhance the learning experience and make taking notes easier for students at levels. Organize Everything Easily organize and group study, lecture or research notes in a variety of formats by adding categories, keywords, and sources. Find What You Need - When You Need It With NoteScribe, you can kiss paper notebooks, files and folders good-bye. Share Information

Applenerd | Best reviews from Fans of Apple iPhone Killer: The Secret History of the Apple Watch In early 2013, Kevin Lynch accepted a job offer from Apple. Funny thing about the offer: It didn’t say what he would be doing. So intense is Apple’s secrecy that all Lynch knew was his vague title, vice president of technology, and that he’d be working on something completely new. ¶ It was odd that Apple even offered him a job. During his eight years at Adobe, most recently as chief technology officer, he was best known as the only person dumb enough to publicly fight Steve Jobs over the iPhone’s lack of support for Flash videos. When Lynch announced his move, the reaction was immediate: They want this guy? Kevin Lynch was responsible for turning the Watch from an idea into a product. Lynch had a lot to prove—and, apparently, a lot to do. As soon as he walked into the studio, he found out the project he’d been hired to run was already on deadline. There were no working prototypes; there was no software. It was either hubris or an entirely justifiable expectation. No pressure, Kevin.