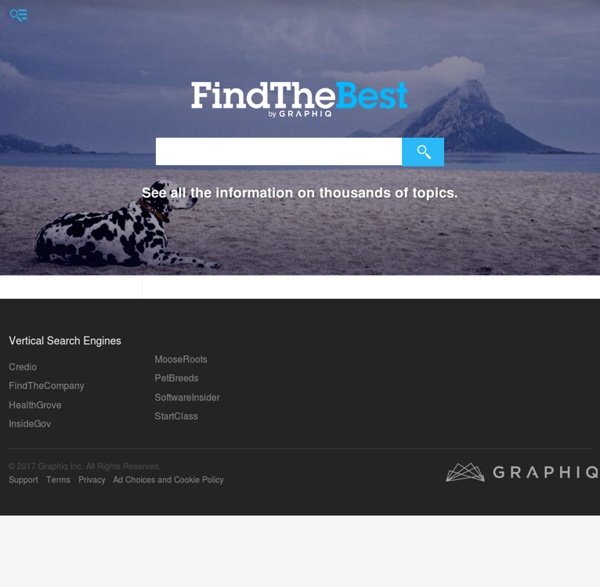 The Principles of VBD Revisited Want to Dominate your League? Then Dominate your Draft. This article will show you how to do this with the draft system that serious Fantasy Owners across the country use. Convert Word DOC to HTML This free online word converter tool will take the contents of a doc or docx file and convert the word text into HTML code. It produces a much cleaner html code than the Microsoft Word software normally produces. This doc converter strips as many unnecessary styles and extra mark-up code as it can. It does not preserve images but it does preserve html links and other basic html formatting tags like bolding in the conversion process. This pages uses what is referred to as a client side script which means that all the converting is done on your computer, the contents of the word document are not sent to my server so if confidentiality is a concern then this tool is an appropriate solution. This tool doesn't do any batch conversion for doc files but aside from that it generally produces clean HTML suitable for integration into websites.

In the Future, Robots Will Surf Their Own Internet If robots are to become our overlords, they will need their own Internet to communicate with each other. RoboEarth, a just-launched robot information sharing network, gets them that much closer to world domination. The EU-funded RoboEarth project is bringing together European scientists to build a network and database repository for robots to share information about the world. They will, if all goes as planned, use the network to store and retrieve information about objects, locations (including maps), and instructions about completing activities.

Open data An introductory overview of Linked Open Data in the context of cultural institutions. Clear labeling of the licensing terms is a key component of Open data, and icons like the one pictured here are being used for that purpose. Overview[edit] The concept of open data is not new; but a formalized definition is relatively new—the primary such formalization being that in the Open Definition which can be summarized in the statement that "A piece of data is open if anyone is free to use, reuse, and redistribute it — subject only, at most, to the requirement to attribute and/or share-alike

Cage Match Greg Jackson, the single most successful trainer in the multi-billion-dollar sport of professional mixed martial arts fighting, works out of a musty old gym in Albuquerque, New Mexico, not far from the base of the Sandia Mountains. On a recent morning, the 38-year-old Jackson, who has the cauliflowered ears and bulbous nose of a career fighter, watched two of his students square off inside the chain-link walls of a blood-splattered ring called the Octagon. One of them was Jon Jones, the light heavyweight champion of the Ultimate Fighting Championship (UFC), the premier MMA league. In four weeks, Jones would be defending his title against Rashad Evans, an expert fighter and his former training partner. To prepare him, Jackson had set up a sparring session with Shawn "The Savage" Jordan, a heavyset fighter from Baton Rouge. Jones and Jordan met in the middle of the ring.

What a Big-Data Business Model Looks Like - R “Ray” Wang by R “Ray” Wang | 10:00 AM December 6, 2012 The rise of big data is an exciting — if in some cases scary — development for business. Together with the complementary technology forces of social, mobile, the cloud, and unified communications, big data brings countless new opportunities for learning about customers and their wants and needs. It also brings the potential for disruption, and realignment. Organizations that truly embrace big data can create new opportunities for strategic differentiation in this era of engagement. Those that don’t fully engage, or that misunderstand the opportunities, can lose out. Infographic: The Missing Guide to File Types As the market begins to consume an increasing amount of digital assets it is important to know what you are buying and how to make the most of a file type in its application. Different file types serve various purposes, each with its own advantages and disadvantages. The pros and cons of a particular file type are what may make it more useful over another. To illustrate this, a PNG file may not be the best choice when you are looking to keep file sizes low and have an image that has full coverage (meaning no transparent pixels).

42 New Digital Media Resources You May Have Missed No doubt your summer celebrations this weekend will leave you little time to catch up on reading. To help you out, we've compiled a handy roundup of this week's most helpful, informative and inspiring stories. We've celebrated iPhone's birthday, we've pondered celebrity impact on social good, and we've laughed over geeky gadgets.

The most influential data scientists on Twitter Twitter is emerging as an important medium for determining influence in many fields. Social ranking sites like Klout and Traackr include Twitter as a heavily-weighted component of their ranking algorithms, for example. Twitter isn't representative of the members of any field, but in areas where the members primarily engage online, it can be a useful proxy. SocialFlow's Gilad Lotan has used an analysis of social networks on Twitter to rank influences in such fields, including the communities of python users and data scientists. Texas State Historical Association (TSHA) Houston is Texas’s biggest city and the fourth largest city in the country. Founded on the banks of Buffalo Bayou in 1836, Houston is a city focused on progress, and is always keeping an eye towards the future. But it also has a rich and important history, which has affected the state, the nation, and the world. Houston served as the first permanent capital of the Republic of Texas, hosted the state’s first presidential convention, and built Texas’s first freeway and the world’s first air-conditioned sports stadium. In 1969 “Houston” rang out as the first word spoken from the moon, a nod to its legacy as “Space City.”