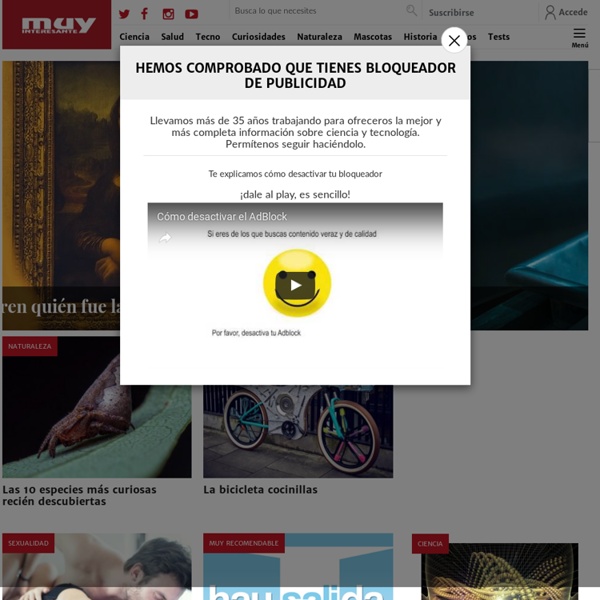 Pure ADS-B Flight Tracker Aeroflot Russian Airlines This Flight Currently Tracked By: © Vala - Russian AviaPhoto Team Show Details Too many aircraft to display in Grid View, please zoom in. IATA Code: ORY The Pronunciation of the Spanish Trilled R I'll Trick You Into Saying RRRR! I once tricked a "Yankee" into speaking Southern (for a second anyway) by pointing to the wall and asking him what he called that part of a room that runs between the floor and ceiling..., then what bird is typically served for Thanksgiving... then I told him to say the two words together quickly... the result is the name of a famous whiskey popular in the South! Well, the point is, people can be convinced that there is just no way they can pronounce some sounds in a foreign language. Sometimes they even believe it is anatomical which, barring genuine defects, is ridiculous.True, they have not ever produced certain sounds and so they can be tough, but there is usually a way. The first thing you have to point out is that when learning to pronounce the trilled R of Spanish, they have to accept that the written symbol R in Spanish does not have the same sound value in Spanish. Next, write the word palmetto on the board and ask the person to say it.

Versatile Sofa With Storage Is Made From Recycled Wooden Pallets Aparte/via Reused wooden pallets are popping up in designs everywhere nowadays, but there's debate as to whether they're "palletable" or not. It's a tricky subject, but with this clean-looking two-seater, French firm Aparte has a simple solution: paint it black and voilà, recycled chic.

Live flight tracker! In order to save data consumption Flightradar24 web page times out after 30 minutes. Please reload the web page to get another 30 minutes. or get a Flightradar24 Premium subscription and Flightradar24.com will not time-out again! How to Get Rid of your American Accent When Speaking Spanish: Exploding Consonants Don't Huff and Puff... There are three consonants that speakers of American English tend to pronounce in a way that is instantly recognizable to Spanish speakers as a tell-tale sign of an American speaking Spanish. Those are the consonants C, P and T. The consonant C is only a problem when it is pronounced like a K -- that is, when it is followed by an A, O or a U: CA, CO and CU. When the C is followed by an E or an I in the western hemisphere, it is pronounced like an S.

Heather Brown's Chill Hawaiian Surf Art Heather Brown has been blowing up in Hawaii for the past few years with her surf and island inspired illustrations. Drawing with bold colors and heavy black lines, the local wahine has made quite the name for herself. Her work is featured in dozens of galleries, and in 2010 she won best artist in Hawaii. While her originals used to fetch $30-40 a piece, they now can sell for up to $15,000. See Also The Best Surf Photography of 2012 Originally from California, Heather has made Hawaii her home for the past ten years. Facebook Cheat Sheet - Shortcuts [Infographic] Want to navigate Facebook like a pro without having to touch your mouse or trackpad? We’ve put together this handy infographic that will have you navigating Facebook like a pro! One great feature that we love is the simple ‘L’ shortcut on a photo, which ‘likes’ the post; although you’ve got have the image open in lightbox mode. Which shortcut is your favourite? All the shortcuts work different in browsers so make sure you follow the small steps below: Windows

Advice on Pronouncing the Spanish RR If you try pronouncing the RR of Spanish like you do in English, not only will you be wrong, you'll also mark yourself as someone who doesn't care about trying to pronounce correctly. Although the RR of Spanish is different than what you're used to, it isn't all that difficult, and millions of native English speakers have mastered it. If you're one of those, please offer your explanation to others so they can learn as well. Share Your Advice