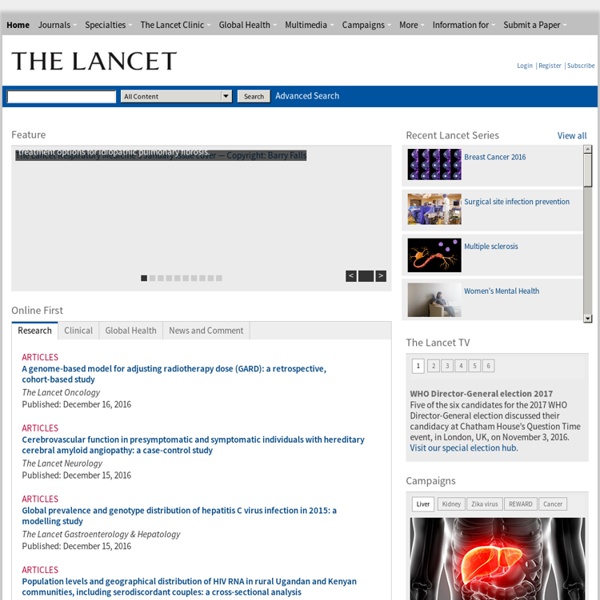 Overuse of Percutaneous Coronary Interventions Since Gruentzig first used a balloon to inflate the left anterior descending of a young man with angina in 1977, there have been hundreds of millions of percutaneous coronary interventions (PCI) done worldwide. Most PCI are performed on patients who are asymptomatic or who have not had a trial of optimal medical therapy,1 which is equally effective in preventing myocardial infarction or death. Furthermore, in symptomatic patients there is no benefit to PCI in reducing symptoms or improving quality of life compared with a placebo procedure.2 This carefully performed analysis3 from the China PEACE study adds to the concern of overuse of PCI. It documents yet another commonly known but little discussed contributor to inappropriate PCI—the inaccuracy of angiographic readings. Visual assessments tend to systematically overestimate the magnitude of the stenosis, meaning that patients will get an intervention on a lesion that is not hemodynamically significant.

Doctors, Revolt! But Dr. Lown identifies first and foremost as a healer. In 1996, he published “The Lost Art of Healing,” an appeal to restore the “3,000-year tradition, which bonded doctor and patient in a special affinity of trust.” The biomedical sciences had begun to dominate our conception of health care, and he warned that “healing is replaced with treating, caring is supplanted by managing, and the art of listening is taken over by technological procedures.”

Music and heart health What’s your “cheer up” song? That question popped up on a recent text thread among a few of my longtime friends. It spurred a list of songs from the ‘70s and ‘80s, back when we were in high school and college. GERMAN CENTRE FOR INFECTION RESEARCH 10/01/18 Improved prediction of tuberculosis bacteria resistance 10 January 2018 - PRESS RELEASE An international tuberculosis consortium—including the Research Center Borstel—has succeeded in developing a standardised and internationally recognised method that is able to better predict in tuberculosis bacteria resistance in future. Their findings were published in the European Respiratory Journal. Mycobacterium tuberculosis© cdc/James Archer

How Design Thinking Is Improving Patient-Caregiver Conversations Executive Summary Technical developments tend to grab the headlines in health care. Predictive analytics, telemedicine, electronic health records — technology is rightly seen as a transformative force in health delivery. Nutrition Landscape Information System: GNMF Profile Access Language English GERMAN CENTRE FOR INFECTION RESEARCH 15/01/18 Genome analysis confirms Europe-wide multidrug-resistant tuberculosis outbreak 15 January 2018 - PRESS RELEASE The National Reference Center at the Research Center Borstel has confirmed a Europe-wide outbreak of a multidrug-resistant Mycobacterium tuberculosis strain in 29 refugees from the Horn of Africa. The Research Center Borstel as well as the European Centre for Disease Prevention and Control, the Robert Koch Institute and the University of Zurich’s National Reference Center for Mycobacteria were involved in the coordination of this Europe-wide investigation. The results have now been published in the renowned journal The Lancet Infectious Diseases. The outbreak strain could be conclusively confirmed by genome analysis© DZIF/scienceRELATIONS In 2016, the National Reference Center for Mycobacteria (NRZ) in Borstel and in Switzerland (NZM) identified a previously unknown tuberculosis pathogen almost simultaneously.

Can surgery lead to cognitive problems? QUESTION: I recently had knee-replacement surgery and I just don’t feel like myself. I’m a retired school principal and I used to have an excellent memory. Now I struggle to remember the simplest things—even my husband’s name. I am slowly getting better, but it has been very frustrating and frightening. My doctor said I could be suffering a side effect from the anesthetic or the operation. Is this a common problem after surgery?