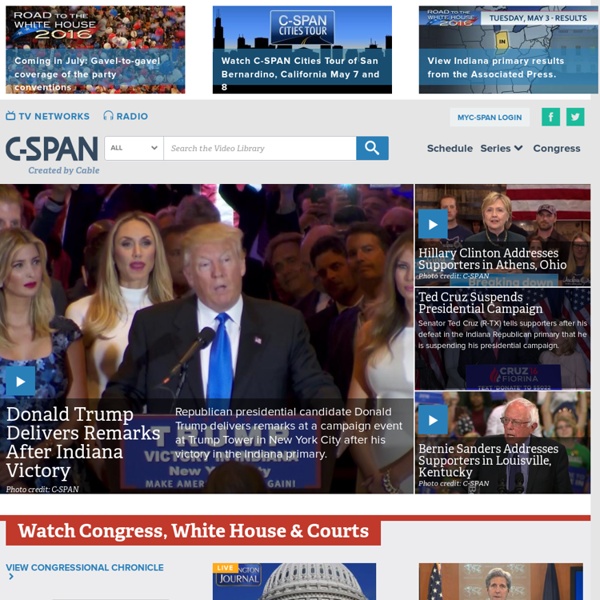 Astroturf Astroturf refers to apparently grassroots-based citizen groups or coalitions that are primarily conceived, created and/or funded by corporations, industry trade associations, political interests or public relations firms. Definitions Campaigns & Elections magazine defines astroturf as a "grassroots program that involves the instant manufacturing of public support for a point of view in which either uninformed activists are recruited or means of deception are used to recruit them." Journalist William Greider has coined his own term to describe corporate grassroots organizing. He calls it "democracy for hire."

5 Characteristics of Effective Instruction In addition to the 5 content areas in the Iowa Core, the Iowa Department of Education has identified 5 characteristics of effective instruction, or in other words, "what good teaching looks like." So not only will Iowa's high schools develop implementation plans for the content next year, they will also conduct a self-study to determine which characteristics need attention and put forward a professional development plan to improve in that area(s). From the DE, here are the descriptions of the 5 characteristics: TEACHING FOR UNDERSTANDINGTeaching for Understanding is leading students (to engage in a variety of thought-provoking activities such as explaining, finding evidence in examples, generalizing, connecting, applying, making analogies, and representing the topic in new ways. Teachers assist students in making connections between prior and new knowledge to develop deep conceptual and procedural knowledge.

Citizens Against Government Waste Watch the latest video at <a href=" Introduction For the second time since Congress enacted an earmark moratorium beginning in fiscal year (FY) 2011, Citizens Against Government Waste (CAGW) has found earmarks in the 12 appropriations bills funding the federal government. Our Future Depends on World-Class Schools ★ Linda Fandel Our Future Depends on World-Class Schools May 3, 2011 Dear Iowans, American Slave Narratives From 1936 to 1938, over 2,300 former slaves from across the American South were interviewed by writers and journalists under the aegis of the Works Progress Administration. These former slaves, most born in the last years of the slave regime or during the Civil War, provided first-hand accounts of their experiences on plantations, in cities, and on small farms. Their narratives remain a peerless resource for understanding the lives of America's four million slaves. What makes the WPA narratives so rich is that they capture the very voices of American slavery, revealing the texture of life as it was experienced and remembered. Each narrative taken alone offers a fragmentary, microcosmic representation of slave life. Read together, they offer a sweeping composite view of slavery in North America, allowing us to explore some of the most compelling themes of nineteenth-century slavery, including labor, resistance and flight, family life, relations with masters, and religious belief.