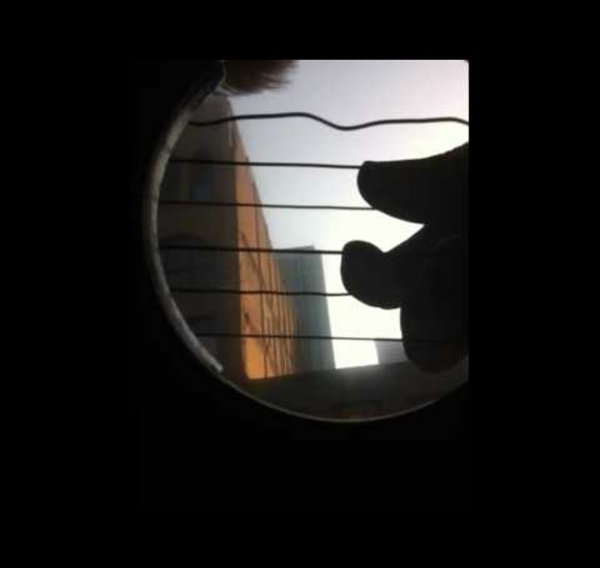 Related:  Waves and Their Applications for Energy Transfer

Modeling Earthquake Waves An earthquake occurs when massive rock layers slide past each other. This motion makes enormous vibrations, which travel from the site of the earthquake in waves. The waves (seismic waves) travel all the way through the Earth. Gary's Social Media Count Click for App Store Page Original Counter and Post from 24 Sep 2009! June 2013 ‘Social’ Update (mobile, games & heritage to come) How do P & S waves give evidence for a liquid outer core? Shadow Zones For background on this animation series, download Background from the Resources box.Animations are available for preview in embedded YouTube. To download, right click the 'Quicktime Animation' link and choose 'Save Target As' (PC) or 'Download Linked File' (Mac).Send us feedback. Intro to Shadow Zones The seismic shadows are the effect of seismic waves striking the core-mantle boundary. P and S waves radiate spherically away from an earthquake’s focus in all directions and return to the surface by many paths.

Apollo Astronaut Says 'UFOs Are Real' Apollo Astronaut Admits 'The Alien Threat Is Real' On UK Radio Show Dr. Edgar Mitchell, the sixth man to walk on the Moon during the Apollo project, recently appeared on a UK radio show where he claimed that aliens are real and that people at NASA has know this for many years. Radio DJ, Nick Margerisson, of Kerrang! Radio, could not believe his ears as Mitchell openly discussed the subject on his radio show on 22nd of July, 2008. Here is the complete transcript of the show. Why do seismic waves travel a curving path through the Earth? Refraction For background on this animation series, download Background from the Resources box.Animations are available for preview in embedded YouTube. To download, right click the 'Quicktime Animation' link and choose 'Save Target As' (PC) or 'Download Linked File' (Mac).Send us feedback. Travel times through different media

Dialogue with "Hidden Hand", Self-Proclaimed Illuminati Insider HH: Yes. Not just described in the Book of Revelations, but also in the prophesies of virtually every religion, spiritual philosophy, and mystery tradition throughout history. This time is now at hand. 14 Then I looked, and behold, a white cloud, and on the cloud sat One like the Son of Man, having on His head a golden crown, and in His hand a sharp sickle. 15 And another angel came out of the temple, crying with a loud voice to Him who sat on the cloud, “Thrust in Your sickle and reap, for the time has come for You to reap, for the harvest of the earth is ripe.” 16 So He who sat on the cloud thrust in His sickle on the earth, and the earth was reaped. Lesson Plans On Sound And Acoustics For Grades 4 Through 6 Acoustics is the study of the properties of sound and how sound is transmitted through space. Engineers working on airplane design pay close attention to the acoustics of the airplane cabin in an effort to keep passengers as comfortable as possible. In this module, students develop, test, and modify designs for a quieter airplane cabin.

» Feds To Protect Drug-Dispensing Postal Workers From “Violent Crowds” Alex Jones Paul Joseph WatsonInfowars.com Tuesday, August 3, 2010 Obama executive order contains ominous language about combating Americans who choose to resist martial law takeover after biological terror attack. The federal government is training postal workers in six U.S. cities to dispense “anti-terror drugs” in the event of a biological attack, with the promise that they will be accompanied by law enforcement officers to protect them from “potentially violent crowds”. “The White House won’t name the six cities, and Department of Homeland Security spokeswoman Amy Kudwa says she can’t talk about whether more cities are interested in the voluntary program,” reports USA Today. At a cost of $1 million per city, the Department of Homeland Security is training postal workers to dispense boxes of drugs accompanied by fliers telling people what to do in the event of a mass casualty attack.

Sound Booth Construction (From TeachEngineering.org. Lesson contributed by the Electrical and Computer Engineering Department, Drexel University GK-12 Program) Update 1/31/14: Activity and worksheet no longer available on TeachEngineering site. Click HERE for .pdf of original Drexel activity; other sound-related activities can be found HERE on the home page of the then-graduate student who created the sound-booth engineering activity, Travis Doll.