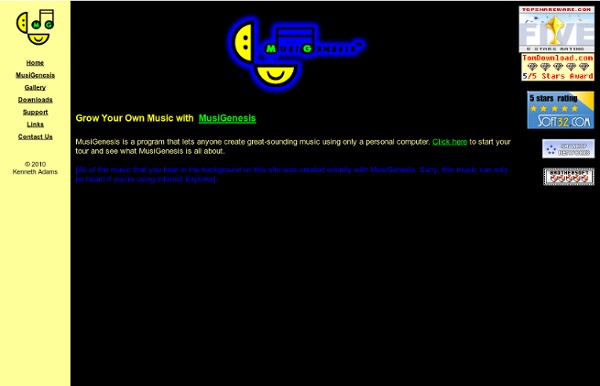 Aboriginal Hebrews Black Hebrews? The very words cause many people to grin at what appears to be simply a play on words. No one reads about such people in european authored history books and there are only a few references to "Ethiopian Jews" in white Jewish sources. Their story begins with the Patriarch Abraham (2117-1942 B.C.), a native of the Sumerian city of Ur in ancient Mesopotamia. It has been confirmed that the ancient Sumerians were akin to the modern Black Dravidians of India. This truth is grossly neglected, suppressed, and distorted in most European and American historical texts which are flavored with race prejudice. Biblical history relates that the descendants of Abraham, namely Jacob (Israel) and his twelve sons and their wives, 70 in all, migrated from Canaan to Egypt around the year 1827 B.C. This astounding number of people in so short a time can only be adequately explained by intermarriage between the family of Jacob and the native Egyptian populace. Dr.

Virtual Music Composer 3 Wavosaur Spiritual Warfare The ReBirth Museum © Propellerhead Software, 1997-2015. All specifications subject to change without notice. ReBirth is a trademark of Propellerhead Software. All other commercial symbols are protected trademarks and trade names of their respective holders. All rights reserved.

TAL - Togu Audio Line: Products Commercial Products:VST, AU and Pro-Tools AAX plug-ins for MAC and Windows. 32 and 64 bit hosts supported. Free Products (OSX 32 / 64 bit, AAX, VST 32 / 64): Compatible with OSX 10.12 / Limited support Free Products: No support. The Hebrew Name for God - Elohim The name Elohim is unique to Hebraic thinking: it occurs only in Hebrew and in no other ancient Semitic language. The masculine plural ending does not mean “gods” when referring to the true God of Israel, since the name is mainly used with singular verb forms and with adjectives and pronouns in the singular (e.g., see Gen. 1:26). However, considering the Hashalush HaKadosh (Trinity), the form indeed allows for the plurality within the Godhead. In the traditional Jewish view, Elohim is the Name of God as the Creator and Judge of the universe (Gen 1:1-2:4a). “The Holy One, Blessed be He, said to those, You want to know my name? In the second creation story (Genesis 2:4b-ff) the Name of God is revealed as the Sacred Name YHVH (from the semitic root that means “to be”) and expresses the idea of God’s closeness to humans. Elohim and Elohei ConstructsElohim is combined with other words to provide additional description about God. God Elohim. God of - Elohei. The Son of God Ben Elohim. My God

Plug-in Maker Camel Audio is Deceased; Download Software Now Camel Audio have long been a favorite name in plug-in instruments and effects, as makers of CamelSpace, CamelPhat, the Alchemy sample manipulation instrument. But their software hasn’t seen updates in some time, and today customers were greeted with a bare-bones site that presented only basic support options and a login. Upon logging in, I read this: January 8, 2015We would like to thank you for the support we’ve received over the years in our efforts to create instruments and effects plug-ins and sound libraries.Camel Audio’s plug-ins, Alchemy Mobile IAPs and sound libraries are no longer available for purchase. Those downloads are available now and it appears won’t be around forever. There are two main scenarios here that could explain the fate of the software itself (inevitably, people do wonder if a company ceases operation whether their software will be made available free): 1. Without any information, everything else is speculation. The software business is tough – plain and simple.

SAVIHost SAVIHost is a little derivate of VSTHost that has been crafted for the sole purpose of automatically loading exactly one VSTi. To do so, savihost.exe has to be copied or renamed to the name of the PlugIn's DLL. If, for example, the PlugIn is called blabla.dll, savihost.exe has to be renamed to blabla.exe. Here, for example, it's PPG Wave 2V.exe: Note: in Windows XP, you can use the command fsutil hardlink create newname.exe existing.exeto save space on your NTFS-formatted hard disk. Starting with V1.07, I've added a built-in keyboard bar so that PlugIns that rely on external MIDI input can be tested at ease: What's that good for? Well - some people have expressed the desire to run their VSTis as standalone programs in as simple a way as possible. Downloads The following files are available for the current version: Current version: 1.42 - VST 2.4rev2 / Module Architecture / 3.5 + ASIO 2.2 support, separate .WAV Player/Recorder H.G.Fortune has written a documentation that you can download