Startups, This Is How Design Works 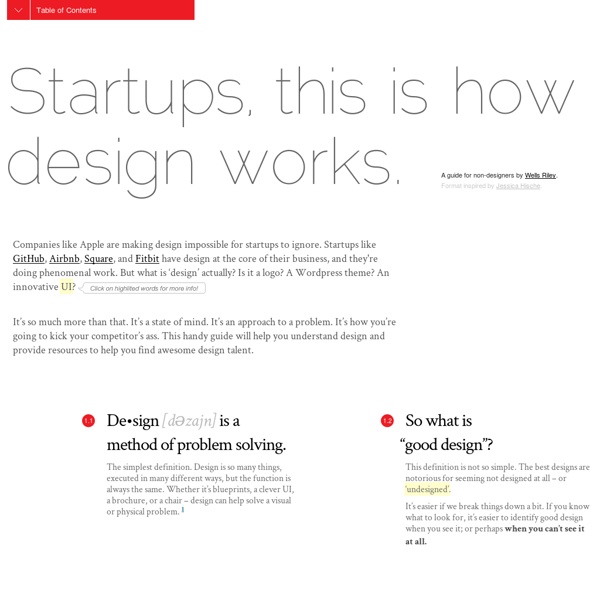 Top 10 Things You Can Upgrade with a Little Electronics Hacking it is a skill to do a good solder joint, it comes with LOTS of practice. so most people who rarely do it will ever get good at it. Bingo. Of course, part of the issue is having a soldering iron at the right temp with a properly tinned tip. Newbies aren't using soldering stations but a cheap iron they got at rat shack (You have questions? We have deer-in-the-headlights... erm... answers!). I don't expect to ever master tricky stuff like smts or even multilayer pcbs so I'm not much better then a newbie, anyway - and I totally suck at sweating pipe joints. Ah, well... SMT is actually a bit better than through-hole once you get the hang of it.

42 Free Online Magazines for Designers Art and design magazines are designers close companion. Not only it feeds us with latest trends and news in the design industry, it’s also a good source of inspiration, particularly useful for those who hit the design block frequently. Just in case you weren’t aware, there’s a huge pool of free design magazines on the net; we meant those softcopy magazines you can either browse online or download (.PDF, .SWF) for offline viewing. More? Our Top Picks GizMag Weekly web magazine full of neat stuff. A List Apart It’s not really a ‘magazine’ since it don’t come in .PDF or any downloable format. Bak Magazine Artzmania Veer Catalog PDF Mags Nothing but lots of PDF magazines, for free. Destructed Magazine Art- and Designmagzine in .PDF format released quaterly with each issue deals with a unique topic. Magwerk Love Pics Komma Delve Magazine Delve was created to explore visual culture through experimentation in design, photography, illustration, and other related visual arts. Kino Mag CRU A Magazine Wag True Eye

What’s new for designers, January 2014 The January edition of what’s new for web designers and developers includes new web apps, jQuery plugins and JavaScript resources, web development tools, responsive design resources, collaboration tools, coding resources, and some really great new fonts. Many of the resources below are free or very low cost, and are sure to be useful to a lot of designers and developers out there. As always, if we’ve missed something you think should have been included, please let us know in the comments. And if you have an app or other resource you’d like to see included next month, tweet it to @cameron_chapman for consideration. Duo Duo is a web browser that lets you view both mobile and desktop versions of responsive websites you’re designing. TimeTracker TimeTracker is a software-integrated time tracking app that offers automatic time capture, real-time analytics, and more. Coment.me Coment.me makes it incredibly easy to comment or otherwise provide feedback on any URL. Adaptive Backgrounds Layrs Control