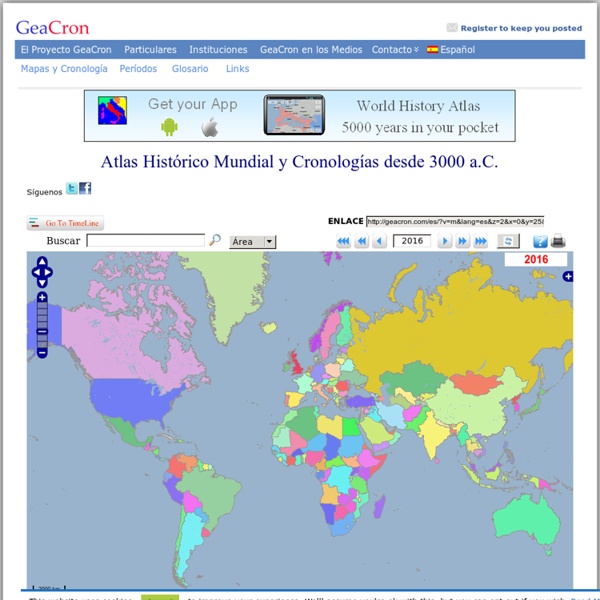 40 Maps That Explain The Middle East Maps can be a powerful tool for understanding the world, particularly the Middle East, a place in many ways shaped by changing political borders and demographics. Here are 40 maps crucial for understanding the Middle East — its history, its present, and some of the most important stories in the region today. Middle East History The fertile crescent, the cradle of civilization The fertile crescent, the cradle of civilizationIf this area wasn't the birthplace of human civilization, it was at least a birthplace of human civilization. RSS Feed Search Engine Instant RSS Search engine will help you discover RSS feeds on the web around your favorite topics. You may use the tool to search RSS feeds for blogs, news websites, podcasts and more. It is instant search and hence the search results display as you type. You may use any of the Google search operators - like allintitle, inurl, etc. - for more accurate results. You can subscribe to the feeds in your favorite RSS Reader (like Feedly) or use the Preview link to see the 10 most recently published articles from that feed.

MP For A Week Resources quick link Description Challenge your students to survive a week in politics and keep their party, their voters and the media happy. Infographics - Own your Information I am a Visual Arts teacher, just so you might start to understand my next comment. I love good Infographics ! I can not think of another technique that condenses the essence of a message down into a more accessible and easily understood medium. Download 464 Free Art Books from The Metropolitan Museum of Art You could pay $118 on Amazon for the Metropolitan Museum of Art’s catalog The Art of Illumination: The Limbourg Brothers and the Belles Heures of Jean de France, Duc de Berry. Or you could pay $0 to download it at MetPublications, the site offering “five decades of Met Museum publications on art history available to read, download, and/or search for free.” If that strikes you as an obvious choice, prepare to spend some serious time browsing MetPublications’ collection of free art books and catalogs. You may remember that we featured the site a few years ago, back when it offered 397 whole books free for the reading, including American Impressionism and Realism: The Painting of Modern Life, 1885–1915; Leonardo da Vinci: Anatomical Drawings from the Royal Library; and Wisdom Embodied: Chinese Buddhist and Daoist Sculpture in The Metropolitan Museum of Art.

Roaring Twenties The Roaring Twenties is a term sometimes used to refer to the 1920s in the United States, Canada, and the United Kingdom, characterizing the decade's distinctive cultural edge in New York City, Chicago, Paris, Berlin, London, Los Angeles and many other major cities during a period of sustained economic prosperity. French speakers called it the "années folles" ("Crazy Years"),[1] emphasizing the era's social, artistic, and cultural dynamism. Normalcy returned to politics in the wake of hyper-emotional patriotism after World War I, jazz music blossomed, the flapper redefined modern womanhood, and Art Deco peaked.

One1more2time3's Weblog my first post about RUSSELL PATTERSON’S work was in december 2009 – ‘the patterson girl’, you can see it here. below is now the complete collection I got from JOE GRANT. © russell patterson Like this: Like Loading...