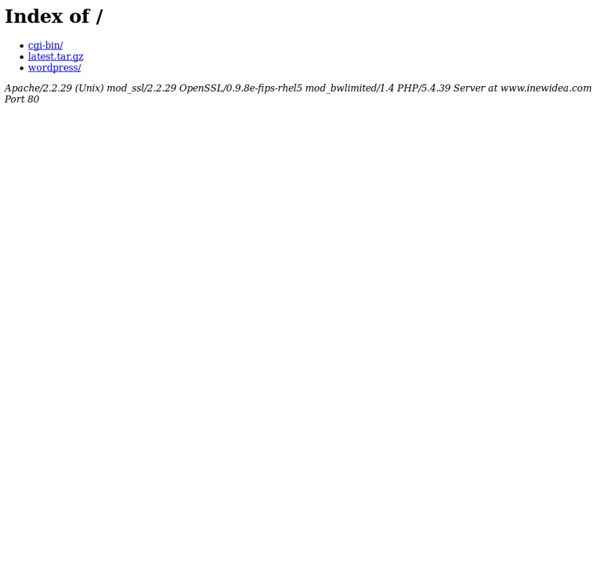 More Natural Pools Pictures - stock photos All text and photos © QT Luong. See conditions for use of images. All the 36 pictures of Natural Pools are on this page Reckless Kelly and Wings win Grammy packaging awards A lunar-themed design for Texas band Reckless Kelly's album Long Night Moon was named Best Record Package at the 56th Grammy Awards last night, beating sleeve designs for David Bowie, Jay-Z and Metallica. The packaging for Long Night Moon was designed by sisters Sarah and Shauna Dodds, founders of Austin-based Backstage Design Studios. It comes with a UV light which can be used to reveal hidden codes printed in glow-in-the-dark invisible ink, and a 12-panel poster insert featuring a lunar map surrounded by moons, each representing the moon phase on the night of a significant date in the making of the album or the band's history. Stars dotted around the artwork represent various constellations, while moons on the back cover depict lunar phases on the date each track was written. Hidden codes include the chords used in each track and a story made up of selected lyrics from each song. Best Boxed/Special Limited Edition Package

World's Strange Buildings Here is a series of strange and fantastic buildings and architectures … Walt Disney Concert Hall (Los Angeles, California, USA) Museum of Contemporary Art (Niteroi, Brazil) Experience Music Project (Seattle, Washington, USA) Kansas City Public Library (Missouri, USA) Mining Industrial Photos Ontario This Gallery is only a small portion of images to show the variety of Mining Images Check out The Blog To See More Recent Photo Assignments. Creating stunning and colorful images is no easy job when you are thousands of feet underground with minimal light and unforgivable conditions, but being prepared and comfortable in this environment allows me to capture images that are both vibrant and eye catching that will showcase your companies achievements. I love being underground, it's a whole different ballgame down there, and some photographers are not used to the harsh conditions you face when you are down below. I take pride in my mining photography, and always strive to bring light to those dark areas in order to create eye popping images of scenarios that are usually associated with mud sweat and gears.

GRAPHIC AMBIENT » Blog Archive » 1968 Mexico Olympics, Mexico 1968 Mexico Olympics, Mexico by Mexico 68 Design Team The starting point was the mandatory five-ring logo that identifies the modern Olympic Games. It was the realisation that the geometry of the five rings could be expanded to generate the number ’68’, the year of the games and with the addition of the word ‘Mexico’ the logotype was created.

Palimpsest – Collective memory through Virtual Reality / @ialab Created at the Bartlett School of Architecture / Interactive Architecture, Palimpsest uses 3D scanning and virtual reality to record urban spaces and the communities that live in them. The project aims to question/test the implication if the past, present, and future city could exist in the same place, layering personal stories and local histories of the city at a 1:1 scale. In 1998, researchers discovered that mathematical proofs by Archimedes had been overwritten with biblical texts by monks in the 13th century. Documents such as this, with previous erasures still visible beneath the primary text, are known as palimpsests. Architecture can also be a palimpsest: as cities and buildings are modified and re-purposed, traces of their previous lives remain visible. Their first initiative, The Camden Palimpsest, uses the UK High Speed Rail 2 project as a case study.

Everyone deserves a perfect world! Indulgy Login or Design Kit: The Human-Centered Design Toolkit In April 2015, IDEO.org launched an exciting new evolution of the HCD Toolkit the Field Guide to Human-Centered Design. The Field Guide is the latest in IDEO.org’s suite of teaching tools and a step forward in sharing the practice and promise of human-centered design with the social sector. A full-color, 192-page book, the Field Guide comes with 57 design methods, the key mindsets that underpin how and why IDEO.org believes design can change lives, a full slate of worksheets, and case studies from projects that show human-centered design in action. The Field Guide was funded by more than 1300 backers in a Kickstarter campaign that reaching nearly three times its initial goal. IDEO.org received an amazing outpouring of support and strengthened its deeply held belief that human-centered design can push the social sector forward.

dezeen Next up in our review of the year, architecture editor Jessica Mairs selects the 10 architecture trends that defined 2016, from the resurgence of minimalism to the next generation of prefabs and the advent of co-living. Minimalist interiors This year we saw an abundance of austere interiors – from apartments and bathrooms to offices – finished with cool-toned marble, uniform woodwork and block coloured walls. Among them is a Barcelona apartment with grey-veined marble and raw concrete surfaces by Raúl Sánchez and the bathroom created by Maayan Zusman in a Tel Aviv apartment, where the only accents are a blood-red tap and a black-framed sink stand.