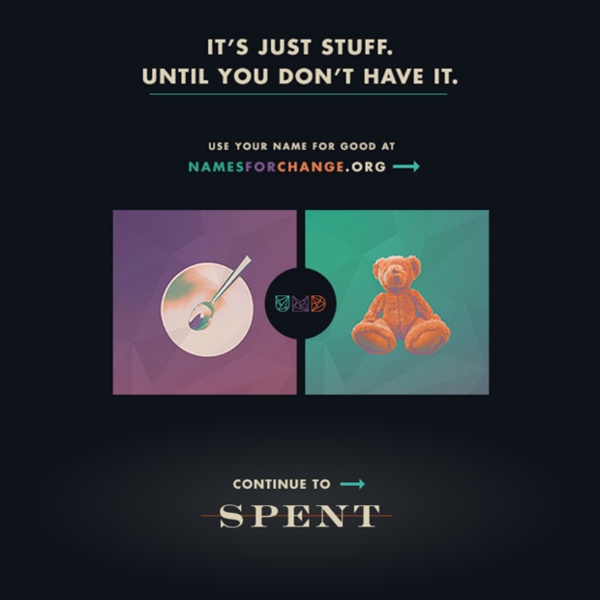 The Best Online Learning Simulation Games & Interactives — Help Me Find More As I mentioned earlier this week, I’m doing some research and writing on the idea of “transfer of learning.” As part of that research, I’ve been exploring online simulations that could “transfer” learning to different situations students might realistically encounter in classes or outside of school. I’ve posted about quite a few of them over the year, and you can find them on various “The Best” lists, but I don’t have one dedicated list to them. I thought it was time to create one. I did a quick and dirty search of my Best lists (particularly The Best Places To Read & Write “Choose Your Own Adventure” Stories) to identify a number of them, and have them listed below.

NSA files decoded: Edward Snowden's surveillance revelations explained Two factors opened the way for the rapid expansion of surveillance over the past decade: the fear of terrorism created by the 9/11 attacks and the digital revolution that led to an explosion in cell phone and internet use. But along with these technologies came an extension in the NSA’s reach few in the early 1990s could have imagined. Details that in the past might have remained private were suddenly there for the taking. Chris Soghoian Principal technologist, ACLU

We Become What We Behold by Nicky Case! WE BECOME WHAT WE BEHOLD a game about news cycles, vicious cycles, infinite cycles This silly game was created by me, Nicky Case, in two months! Here's my wobsite, my tweeter, and if you'd like to buy me a pumpkin spice latte, my patreon. Thank you so much for playing!

Orwell: Keeping an Eye on You – Osmotic Studios OUT NOW FOR PC, MAC, IOS, AND ANDROIDWebsite | Presskit Big Brother has arrived – and it’s you. Investigate the lives of citizens to find those responsible for a series of terror attacks. Information from the internet, personal communications and private files are all accessible to you. But, be warned, the information you supply will have consequences…

ww2.kqed Fostering Financial Literacy in ESL Classrooms Using New Media Tools In these lessons students learn about managing money, banking, credit, debt, home financing and loans while practicing listening, reading, speaking and writing skills. By integrating new media tools into the curriculum we hope educators will be able to engage ESL learners by making unfamiliar financial concepts as concrete as possible. Educators – How to Use This Site Target group – from high beginning to low intermediate adult English language learners, in particular low-income, recent-arrival immigrants and refugees, to high-intermediate and advanced ESL students in academic-credit classes – these lessons could be adapted for noncredit and lower-level students.

15 Fixes for Broken Grades In other words, it takes Amy and Colleen a day or two to completely master a concept, and each of their 3 assessments reflect this. Steven, however, struggles on his first two assessments, but by the third, has clearly mastered the concept. According to Fix 14, their level of achievement is the same. Here is our penultimate video installment: Steven's commentary: Colleen and I have offered reassessments the past couple of years to students. Home Appliance Energy Use In the United States, over 20% of our total energy consumption is residential. In fact, in the United States, we are the 7th largest per capita consumer of residential energy. Where is all of that energy going? Are you living with a "gas-guzzler"? Explore the application below to understand more about how we consume energy in our homes.

Draugen — red thread games Game description From the studio that brought you Dreamfall Chapters, and the creative team behind The Longest Journey and The Secret World, comes a first-person psychological mystery set in 1920s Norway. The year is 1923. You play Edward Charles Harden, an American traveller who's come to Norway to find his missing sister. But you're never alone: every step of the way, Edward is accompanied by Lissie: a lively and enigmatic young woman with a mind of her own. Together with Edward and Lissie, you must explore a forgotten coastal community nestled amongst the dark fjords and towering mountains of rural Norway, and unearth the terrible secrets that lie beneath the picturesque surface. The Night Fisherman by Far Few Giants, Chard, de_fault You're a night fisherman, and you spot a boat approaching. You bait your rod and steel yourself, ready for interrogation. Once he arrives, the man on the opposite deck is calm, civilised, and has a shotgun slung across his back. How's this gonna go down? “Deals with some difficult subject matter in a thoughtful and captivating way” Free Game Planet

How Can We Make the Most of Synchronous and Asynchronous Time in Distance Learning? As we look forward to the fall in which many schools will continue in a distance learning model to begin the year, we know that the Herculean effort that has been referred to as emergency remote learning taught us a lot about how we might better design learning experiences in the fall both in person and in a remote or distance learning model. One of the most important perspectives that should inform next steps is that of the students. YouthTruth surveyed over 40,000 students and the first finding of the report is:

State Worker Salary Database: Database Updated January 22, 2015: Now includes 2014 CSU pay, 2014 civil service pay, 2013 University of California pay, and 2012 state legislative pay. This database allows you to search the salaries of California's 300,000-plus state workers and view up to eight years of their pay history. Search by name or department.

Most Americans lived in poverty during the Great Depression. That meant that they had to make many tough choices everyday. Could you last one month with only $1,000? Find out by playing the SPENT poverty simulation. by ked10340 Sep 5