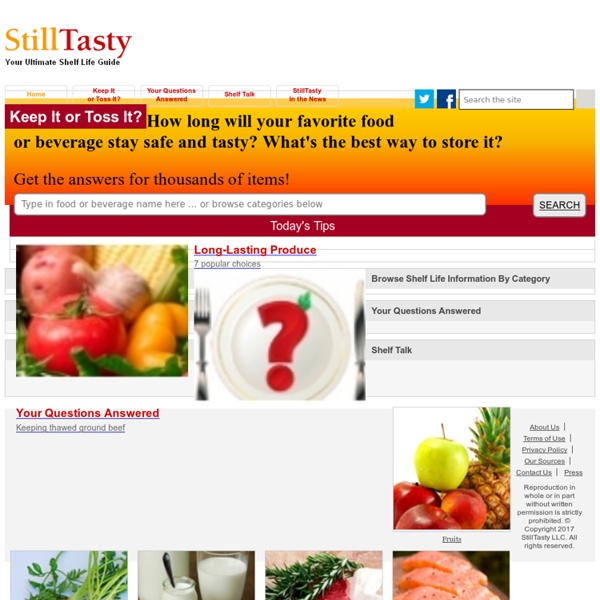 Buffalo Wild Wings Recipes I’m more of a classic buffalo sauce(Frank’s, butter, and vinegar) man myself, but I had these recipes for my favorite wings at Buffalo Wings Wings, so I thought I would share. Some of these may seem a little labor intensive, but they definitely taste a lot better with fresh ingredients. Enjoy. updated: November 21st, 2009 Parmesan Garlic 1/2 cup butter, melted1 teaspoon garlic powder1/2 teaspoon onion salt1/4 teaspoon black pepper, freshly ground1/2 cup parmesan cheese, grated

Information Visualization: Word Clouds, Phrase Nets, Tree Maps Digital Creation: Information Visualization: Word Clouds, Phrase Nets, Tree Maps A visualization is a way of quickly and clearly expressing complex information. Information visualizations are constantly being used and created – a hurried sketch, a scribbled map, the pictorial instructions provided to help assemble furniture – are all examples of everyday practices of information visualization. We are used to seeing and interpreting bar charts and pie charts in presentations, reports, and even on sign boards. Most of us have used a pen and napkin to draw out ideas for someone else to understand; digital tools can extend this common presentational practice to various forms of data.

'Staff of life' wavers under weight of humanity In these volcanic valleys of central Mexico, on the Canadian prairie, across India's northern plain, they sow and they reap the golden grain that has fed us since the distant dawn of farming. But along with the wheat these days comes a harvest of worry. Yields aren't keeping up with a world growing hungrier. Honeyed Pears in Puff Pastry Poaching fruit is one of my favorite things to do when cold weather arrives. It's so warming to stand over a boiling pot of fragrant spices and lose yourself in thought. When I made these, I couldn't help but daydream as I stirred; if I were a pear... I wouldn't want to spend my days on the shelf of a cold produce department. I'd want to be taken to a warm home and placed in a jacuzzi of honey and spices. I'd want to be wrapped in an extra long puff pastry scarf and baked until golden and toasty.

Infographic: A Cheat Sheet For Grilling Out It’s surprisingly easy to cook a single piece of meat perfectly every time. If you can’t eyeball it, you can simply use a thermometer. But what can get quite a bit more difficult is juggling a few different proteins--bone-in chicken breasts, brats, and burgers--on a jam-packed grill for a bunch of friends.

Can Urban Farming Go Corporate? Farms have sprouted in cities across the country over the past several years as activists and idealists pour their sweat into gritty soil. Now Paul Lightfoot wants to take urban agriculture beyond the dirt-under-your-nails labor of love. He wants to take it corporate. In June, Lightfoot's company, BrightFarms, announced a deal with The Great Atlantic and Pacific Tea Co., or A&P, to provide New York City-grown vegetables to the local chain's supermarkets year-round.

4 Personal Websites for the Media-Savvy Worker This post originally appeared on the American Express OPEN Forum, where Mashable regularly contributes articles about leveraging social media and technology in small business. You post to Facebook and Twitter accounts, you blog regularly on Tumblr and you upload the occasional YouTube video. On the other hand, you don't own or operate your own website (partly because johnsmith.com was taken 15 years ago). Plus, why worry about one more thing? Think of a personal website as a public business card — with links. The Omnivore’s Dilemma: My Review « Say what, Michael Pollan? When I read Michael Pollan’s The Omnivore’s Dilemma for the first time two summers ago, I was taken aback by a relatively innocent passage in his section on the Supermarket Pastoral food chain: Taken as a whole, the story on offer in Whole Foods is a pastoral narrative in which farm animals live much as they did in the books we read as children, and our fruits and vegetables grow on well-composted soils on small farms much like Joel Salatin’s. “Organic” on the label conjures up a rich narrative, even if it is the consumer who fills in most of the details, supplying the hero (American Family Farmer), the villain (Agribusinessman), and the literary genre, which I’ve come to think of as Supermarket Pastoral.

Pizza Swirl Bread I have good news and bad news. The good news is… I made you bread. It tastes like pizza. McDonalds Menu Items Around The World (Part 2, 32 pics) It’s an incredibly slow Food Network news day, so let’s pass the time until Sandra Lee does something stupid by gawking at McDonalds foods from around the world! Here’s a sampling of menu items that aren’t available in the United States: In Asia, you can pick up an icon sandwich, which is a chicken breast smothered with 2 different kinds of melted cheeses, bacon, and lettuce.