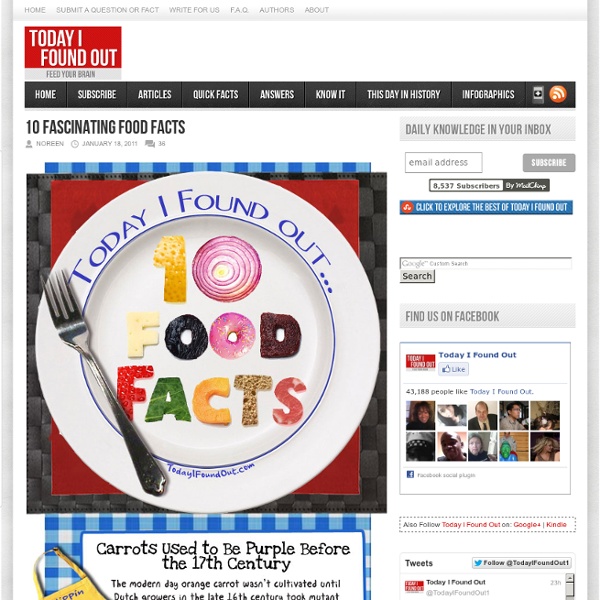 10 ingredients to fancy up your meals Sure, you can follow a recipe and whip up something elaborate when you want to show off. But you don’t do that every day. We don't do that every day. Nobody does that every day. We all look at what in the stores on the way home, or check out the sagging vegetables in the crisper and improvise. That's what professional chefs do, too – when they don't order take-out. Here are 10 things that you can keep around the house to make those dinners you whip up on the fly seem more like restaurant dishes.Sherry vinegar Sometime in the '80s, Americans discovered balsamic vinegar, the sweet and syrupy condiment that Italians had been enjoying for centuries. Pimentón Another Spanish import, pimentón is paprika – but not that tasteless, dusty stuff your mother sprinkled all over the chicken. Smoked sea salt Food geeks are in love with fancy salts: pink sea salt from Hawaiian beaches, hand-gathered grey salt from Brittany. Pancetta Shallots Miso Fish sauce Dried porcini mushrooms Dry vermouth

Food Timeline: food history & vintage recipes Who Runs The World? » Purchase: Amazon US or Barnes & Noble | UK or Waterstones » Download: Apple iBook | Kindle (UK & US) » See inside For more graphics, visualisations and data-journalism: Infographic: A Cheat Sheet For Grilling Out It’s surprisingly easy to cook a single piece of meat perfectly every time. If you can’t eyeball it, you can simply use a thermometer. But what can get quite a bit more difficult is juggling a few different proteins--bone-in chicken breasts, brats, and burgers--on a jam-packed grill for a bunch of friends. Click to enlarge. Luckily, this infographic by Column Five Media makes grilling as easy as looking at infographics. Rather than focusing on temperatures, it lists your favorite grillables by heat and cook times. But where it gets interesting is in the graphic’s simplicity of quick comparison. Now I know, you’re a big-time grill master. [Image: Joel Gustaffson/Shutterstock]

Low Sodium Sodium Recommendations According to the FDA, a low-sodium food contains 140 mg or less of sodium. Those on low-sodium diets should limit sodium intake to between 500 mg to 1500mg daily. Those watching their sodium intake should also monitor the fat, saturated fat and cholesterol levels they consume. Always be sure to check the Nutrition Facts panel on any products you purchase. Even those that don’t suffer from high blood pressure of hypertension should consider reducing sodium intake. Look below to find ideas for delicious low-sodium meals.

The Perfect Pantry Article California Eagle The California Eagle (1879–1964) was one of the oldest and longest-running African-American newspapers in Los Angeles, California and the West. It started in 1879,[1] founded by John J. Neimore, who had escaped slavery in Missouri. After Charlotta Spears succeeded him as owner in 1912, she changed the name to the California Eagle. History[edit] John J. By 1912, Neimore was in very poor health. Spears took control of the newspaper upon Neimore's death in 1912. The California Eagle had the following platform: By 1925, the newspaper had a circulation of 60,000, the largest of any African-American newspaper in California. Several newspaper employees went on to become prominent figures in their own right, including T.R.M. Miller continued in the tradition of publishing an activist paper. The partial list of the employees and contributors at The California Eagle in 1957 were; The offices were located at 4071-4075 South Central Avenue.[8] Notable people[edit] Robert C. [edit] Jump up ^ "John J.

100 Greatest Cooking Tips (of all time!) 1. Remember, y'all, it’s all about the prep. Take away the stress by doing the prep the night or day before. You'll look like a star.Paula Deen Paula’s Best Dishes 2. 3. 4. 5. 6. 7. 8. 9. 10. Big History theories pose latest challenge to traditional curriculum | Education | The Observer A still from Mankind, A History of All of Us. Photograph: Joe Alblas A provocative new theory of history which has won influential support from Bill Gates poses the latest challenge to the coalition government plans to return to a traditional school curriculum. Big History, a movement spearheaded by the Oxford-educated maverick historian David Christian, is based on the idea that the academic study of the past can no longer be carried out from a nationalist perspective. Christian and his acolytes argue that the discipline will progress only once it charts human activity with a global scope, looking at chains of cause and effect that do not respect national borders. "I believe human beings mark a threshold in the development of the planet, of course," Christian has explained, "but it is only part of the picture. The 66-year-old American-born academic is now a professor at San Diego State University after a long period teaching in Sydney, Australia.