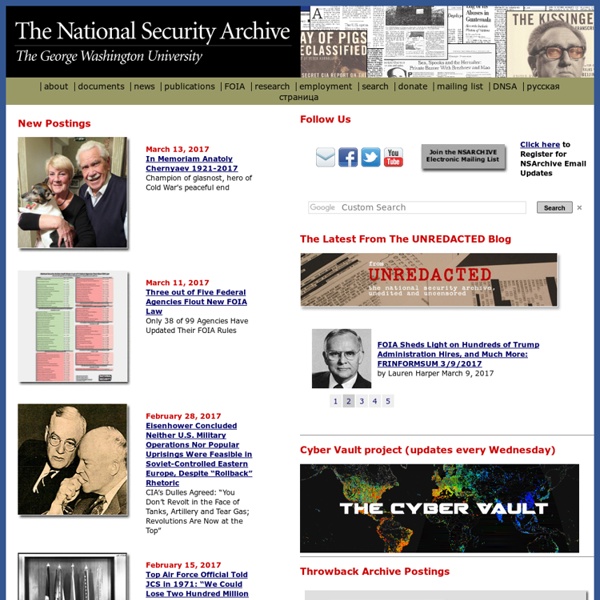 Transatlantic Trade and Investment Partnership This article is about the regulation and trade agreement. For the chemical compound abbreviated as TTIP, see Titanium isopropoxide. The Transatlantic Trade and Investment Partnership (TTIP) is a proposed free trade agreement between the European Union and the United States, with the aim of promoting multilateral economic growth.[1] The American government considers the TTIP a companion agreement to the Trans-Pacific Partnership (TPP).[2] After a proposed draft was leaked in March 2014,[3] the European Commission launched a public consultation on a limited set of clauses and in January 2015 published parts of an overview.[4] If an agreement is to be made, it is not expected to be finalized before 2016.[5] European Citizens' Initiative against TTIP and CETA, named "Stop TTIP", has been established, acquiring over 3.2 million signatures within a year.[6][7] Background[edit]

International Programs Data International Data Base (IDB) Find demographic indicators, population pyramids, and source information for countries and areas of the world with a population of 5,000 or more. World Population Summary Find the latest information on the World Population trends. Country Rankings About Us About Us Ken Brown & Sons, Inc. opened in April of 1985 with the mind set of being the best plumbing supply company in the New Orleans Metro area. We've achieved our goal and are now proudly serving many of the best plumbers this city has to offer. Arab Justice integrity law governmental corruption Accountability Judiciary Civil Society Constitutional reform Template for Cyber-Legislation in Bahrain and Syria This report complements the first Study: “Templates of Cyber legislations in the ESCWA countries”, and comprises an electronic study, which presents a review of the status of the Cyber legislations on the regional and international levels. The study gives examples about the legislative basics and points out the interests and expected challenges to set out more extensive cyber legislations. The study focuses on the following topics: (A) Data protection and privacy rights; (B) Protection of privacy and communications in the field of telecommunications; (C) Freedom of speech and censure on the Internet; (D) Intellectual Property; (E) E-Commerce and E-transactions and related fields; (F) Consumer Protection; (G) Cyber Crimes. This report has been drafted by experts Roula Zayat and Jean Akl under the supervision of Dr.

Acerca de Nosotros The Sunlight Foundation is a national, nonpartisan, nonprofit organization that uses the tools of civic tech, open data, policy analysis and journalism to make our government and politics more accountable and transparent to all. Our vision is to use technology to enable more complete, equitable and effective democratic participation. Our overarching goal is to achieve changes in the law to require real-time, online transparency for all government information, with a special focus on the political money flow and who tries to influence government and how government responds. And, while our work began in 2006 with only a focus on the U.S. Congress, our open government work now takes place at the local, state, federal and international levels. We believe that information is power, or, to put it more finely, disproportionate access to information is power.

The International Non-Govermental foundation for socio-economic and political studies (The Gorbachev Foundation) - Archival and exhibition center - Archive and library The Archives and Exhibition Center (AEC) is one of the Gorbachev Foundation’s structural units. It comprises the Foundation’s archives, library, reading room and exhibition center. The archival collection reflects the evolution of the Russian state and society, mostly in the period from the late 1980s to the current day. The center’s collection of documents is based on the records donated to the Foundation by Mikhail Gorbachev and his family. Phillip H. Duran / Eaglehouse Publications "Eight Indigenous Prophecies" Phillip H. Duran Why did American Indian tribes survive the Indian wars and genocide, the unacknowledged American holocaust? The significance of prophecies emerges when we ask what the immigrants from Europe lost by scorning Indigenous knowledge and wisdom that were already here on Turtle Island.

Acerca de «Net-Map Toolbox Watch Net-Map introduction video: evaschiffer_netmaps_ifpri <p>JavaScript required to play <a hreflang="en" type="video/mp4" href=" Listen to podcast (0 min 22 sec – click player below) Net-Map is an interview-based mapping tool that helps people understand, visualize, discuss, and improve situations in which many different actors influence outcomes (Net-Map Brochure: 679 KB). By creating Influence Network Maps, individuals and groups can clarify their own view of a situation, foster discussion, and develop a strategic approach to their networking activities. British-Soviet Relations Archive Project Academician Alexandr Oganovich Chubarian (Russian Academy of Sciences) Professor Arne Westad (Harvard) Professor Vladimir Olegovich Pechatnov (MGIMO) Dr Svetozar Rajak (LSE) The relationship between the UK and the Soviet Union was one of the key political and military relationships of World War II and the Cold War that followed it. Through the wartime alliance between the two powers it defined the outcome of the war against Germany and helped secure the defeat of the Nazi regime.

How to Build a Desktop Computer - All The first step to building a computer is getting the right parts.Although there is an almost innumerable amount of parts to choose from, they all fall into basic categories. The essential components of every computer are the following: Case/Chassis - This is the box that most people associate computers with.